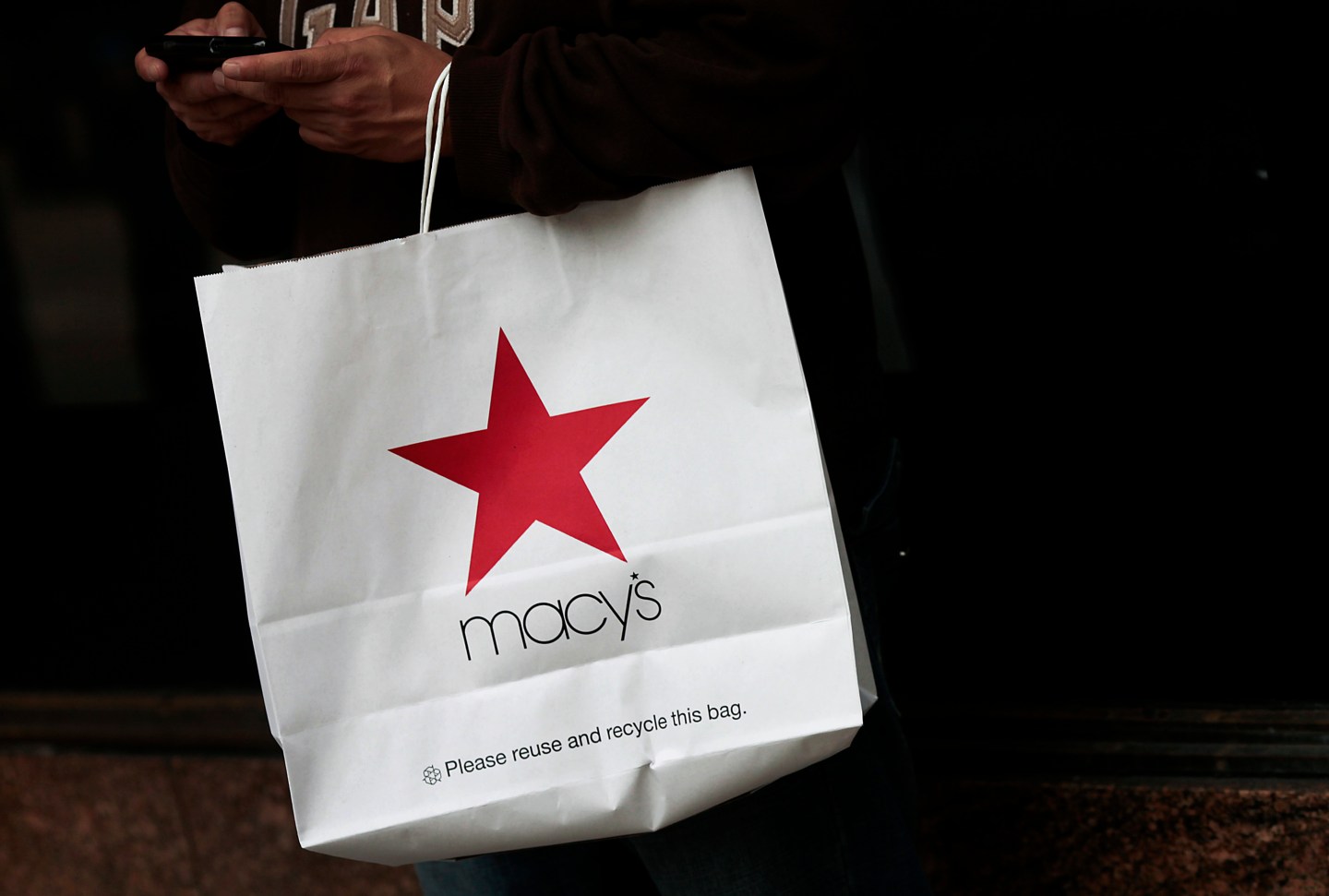 Macy’s (M) is fighting back against T.J. Maxx’s encroachment on its turf, finally launching a chain of smaller-format discount stores of its own.

The retailer, best known for its 100,000 square-foot department stores, said on Monday it would open the first four pilot “off-price stores”, to be called Macy’s Backstage, in the New York area in the fall. In January, Macy’s had said it was planning to open off-price stores but gave no details.

The Backstage stores will be about 30,000 square-feet in size, roughly the same as the average T.J. Maxx or Marshalls store, and will sell clearance goods from Macy’s 800 department stores, along with merchandise from top brands made specifically for the Backstage stores though at a fraction of their typical price.

Since the recession, off-price chains have been one of retail’s fastest growing area as shoppers gravitate toward designer brands at big discounts to department store prices. Outlets and off-price chains first emerged years ago for clearing out unsold merchandise from earlier in the season or products with defects. But now, much of what is sold is no longer close-outs and instead, made to order for the off-price and outlet stores.

Indeed, TJX (TJX), owner of T.J. Maxx and Marshalls, rode that wave the most successfully, expanding to 2,000 U.S. stores at last count from 1,600 five years ago, while regularly beating other major retailers, including Macy’s, in terms of sales growth.

Operating a chain of discount outlet stores has more typically been the province of luxury department stores like Saks Fifth Avenue, Nordstrom (JWN), Neiman Marcus and Macy’s sister chain Bloomingdale’s, which are all expanding quickly. But this Macy’s pilot is clearly aimed at getting its share of the pie, and let’s be honest, win customers back from T.J. Maxx, where people can find Prada bags for cheap.

What’s more, while Macy’s has been outperforming peers such as J.C. Penney (JCP) and Kohl’s (KSS), its growth has slowed of late: it only expects revenue to rise 1% this fiscal year, leading it look for new avenues of expansion.

How these four Macy’s Backstage locations do will inform how the company proceeds with subsequent off-price stores.

“As with all of Macy’s innovations, we will test and learn to see what resonates most with customers so we can adjust before rolling out additional locations,” said Peter Sachse, Macy’s chief innovation and business development officer.

The four stores are all located fairly close to a Macy’s store, a strategy that breaks with traditional practice but echoes Nordstrom’s long-time strategy with its Rack stores, and Neiman’s more recent approach.

Neiman and many of its peers typically used to located their outlet stores far away from their full-service department stores to avoid cannibalization or harm to a brand. But in recent years, the department stores, including Neiman, have been opening their discount locations closer by, in part to better compete with the likes T.J. Maxx, claiming that there is in fact very little overlap between customers at their full-service stores and those who shop at outlets.