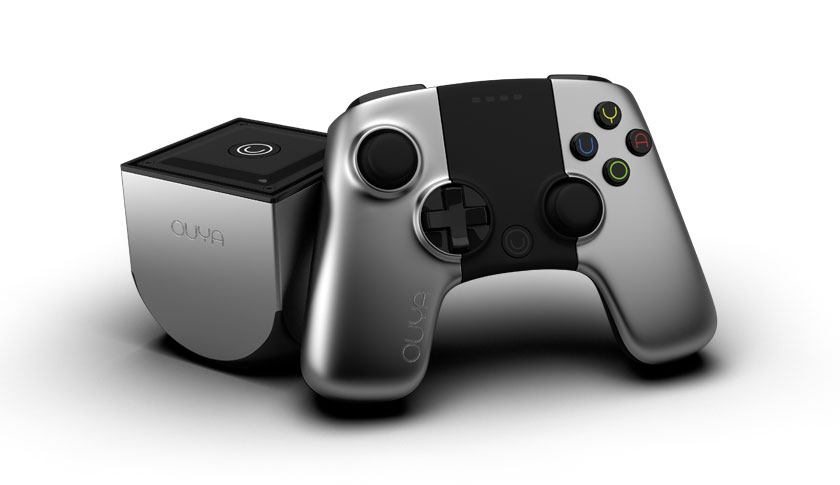 Gaming company OUYA is on the auction block after tripping a debt covenant, according to a confidential email sent out earlier this month from CEO Julie Uhrman to company investors and advisors.

Investment bank Mesa Global — which recently managed the sale of music service Songza to Google (GOOG) — has been hired to manage the process. No word yet on asking price.

OUYA originally raised $15 million in Series A funding in early 2013 from investors like Kleiner Perkins, Mayfield Fund, Occam Partners, Shasta Ventures and NVIDIA (NVDA). Not too long after, it quietly secured some venture debt from TriplePoint Capital.

It is unclear exactly how much was lent by TriplePoint, except that it must have been more than the $10 million that OUYA raised just two months ago from Alibaba (BABA). Debt restructuring negotiations were unsuccessful. In her memo, Uhrman writes: “Given our debtholder’s timeline, the process will be quick. We are looking for expressions of interest by the end of this month.”

OUYA originally launched as a crowdfunded “microconsole” for gaming, but quickly struggled to find buyers. What it did have, however, was a large library of games. The Santa Monica, Calif.-based company last year signed an agreement to deliver its games via Xiaomi’s televisions and set-top boxes, and next month will go live on certain Alibaba set-top boxes.

“Our focus now is trying to recover as much investor capital as possible,” Uhrman wrote. “We believe we’ve built something real and valuable. I continue to read the tweets and emails of our fans who play OUYA every day, and our catalog is now over 1,000 apps and 40,000 developers. We have the largest library of Android content for the TV (still more than Amazon) — hells ya!”

Neither Uhrman nor TriplePoint has yet returned requests for comment.