Why women are better investors than men 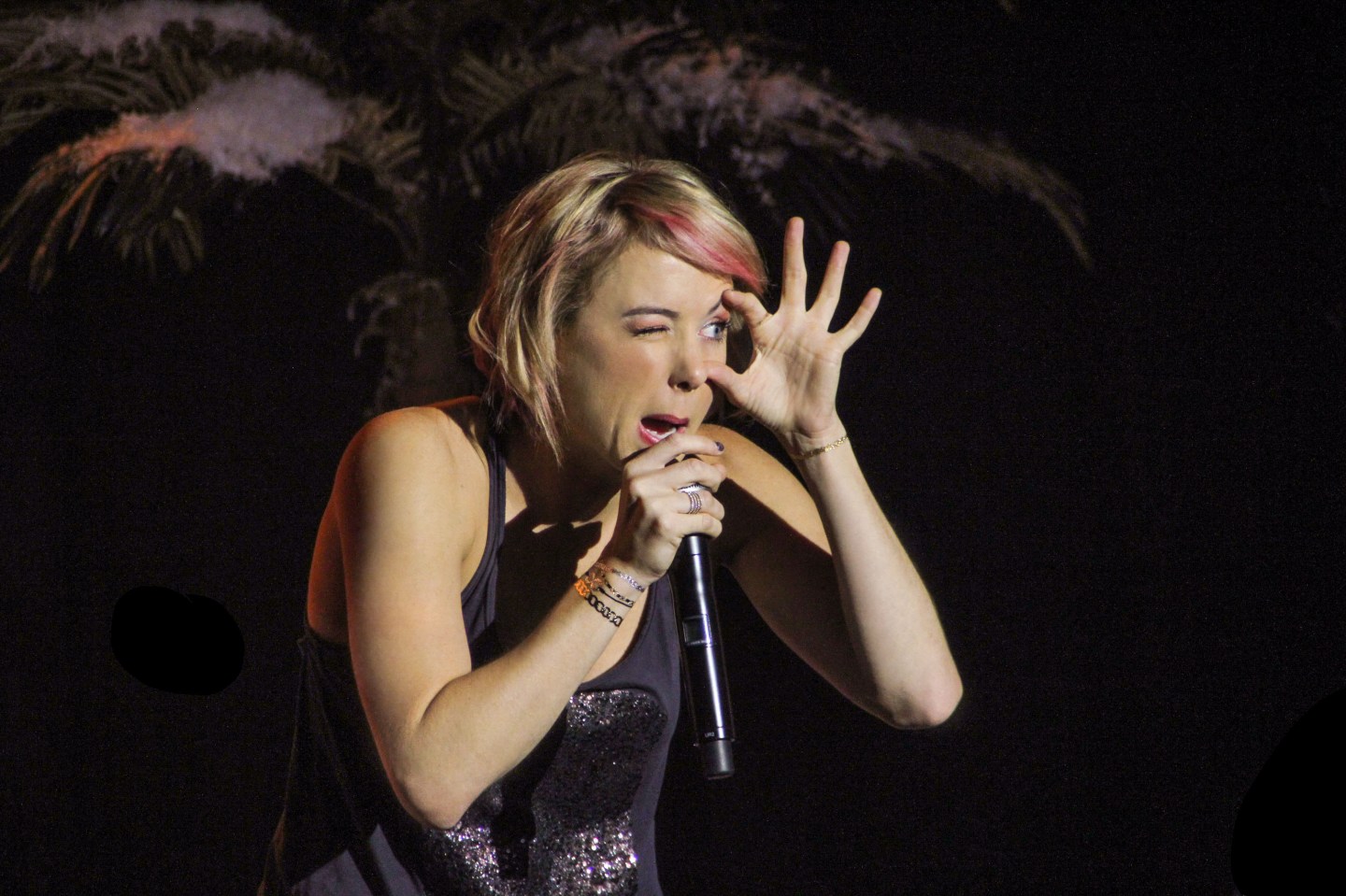 In her new Netflix special, Freezing Hot, comedian Iliza Shlesinger focuses on the things women rely on men to do for them … like finding the car in a crowded parking lot and giving them the weather report first thing in the morning. (“Babe, is it cold outside?,” Shlesinger asks.)

Here’s something men might want to rely on women for: money management advice. Two new pieces of research note that when it comes to both saving and investing, women are once again kicking butts and taking names.

First, women save more. Research from Fidelity Investments showed that while men save 7.9% of their salaries, women save 8.3%. That may not sound like a lot, but it adds up to hundreds of dollars a year and tens of thousands over a lifetime of saving.

Second, women are more successful investors. Terrance Odean and Brad Barber, who conducted the seminal piece of research on this phenomenon, showed women outperform men annually by about 1 percentage point. A study from Betterment, a computerized portfolio manager or “robo-advisor,” expands upon why. It looked at the accounts of around 60,000 investors, about one-quarter of them women. Female investors signed into their accounts 45% less frequently and changed their asset allocation 20% less frequently than male investors did.

So what’s the problem? Why is it we’re constantly reading stories of how behind women are when it comes to saving and investing for retirement? “When women do invest, they do better,” says Kathleen Murphy, President of Fidelity Personal Investing. “But too many women don’t.”

Male or female, here are a few suggestions:

Do you need to hear that again? Nothing will make as big a difference in your retirement account balance as the amount you save. Even just adding an additional 1% can tip the scales significantly. A 35-year old earning $60,000 a year who puts an extra 1% (roughly $50 per month) into her retirement account will have an extra $3200 per year to live on in retirement (assuming a 7% rate of return and 1.5% raises.)

“I listen to 20 hours of customer calls every month,” says Murphy. “Young people call and they’re trying to figure out what to do with their the money.” The answer – she says – is basic asset allocation often accomplished by putting with the help of a target date fund. “When things get more complicated they probably will want a financial advisor. But [at the start] let’s demystify it and if there is a simple investment solution focus on that. Betterment Data Scientist Sam Swift agrees. “We encourage people to be as passive as possible,” he says.

Betterment’s research found that in addition to taking a more hands-off approach, female investors were less likely to indulge in what Swift calls “erratic behavior,” meaning less likely to dump all of their stocks and go completely into bonds or vice versa. Although the majority of male investors in the study didn’t behave this way, men were nearly six times more likely than women to make this move.

Men were also significantly more likely to take more risk than the platform’s algorithms advises for them. Interestingly, the moves didn’t come as a reaction to one particular headline but the markets themselves. “We see people in general move toward stocks when stocks have been up the last 7 days – and toward bonds when stocks have been down the past 7 days,” Swift says, acknowledging that this is the antithesis of what investors should be doing. The key is to try to understand who you are and how you’ll react to market moves. Making an appointment to check your portfolio once a month rather than when the spirit strikes may be the better idea. “The more active you are, the more inclined you are to participate.”

And if you’re new to the table, bring a friend. Murphy has recently criss-crossed the country speaking to groups of women about their money. She notes that one thing that helps reluctant women get involved is to do it with a friend. Events where the invite has said “bring a friend” draw standing room-only crowds, she says. “Women love talking to each other about their experiences and once they get started they do very well. There’s an unwarranted confidence gap that doesn’t play out.”