This is the Apple Watch Tim Cook wears most often 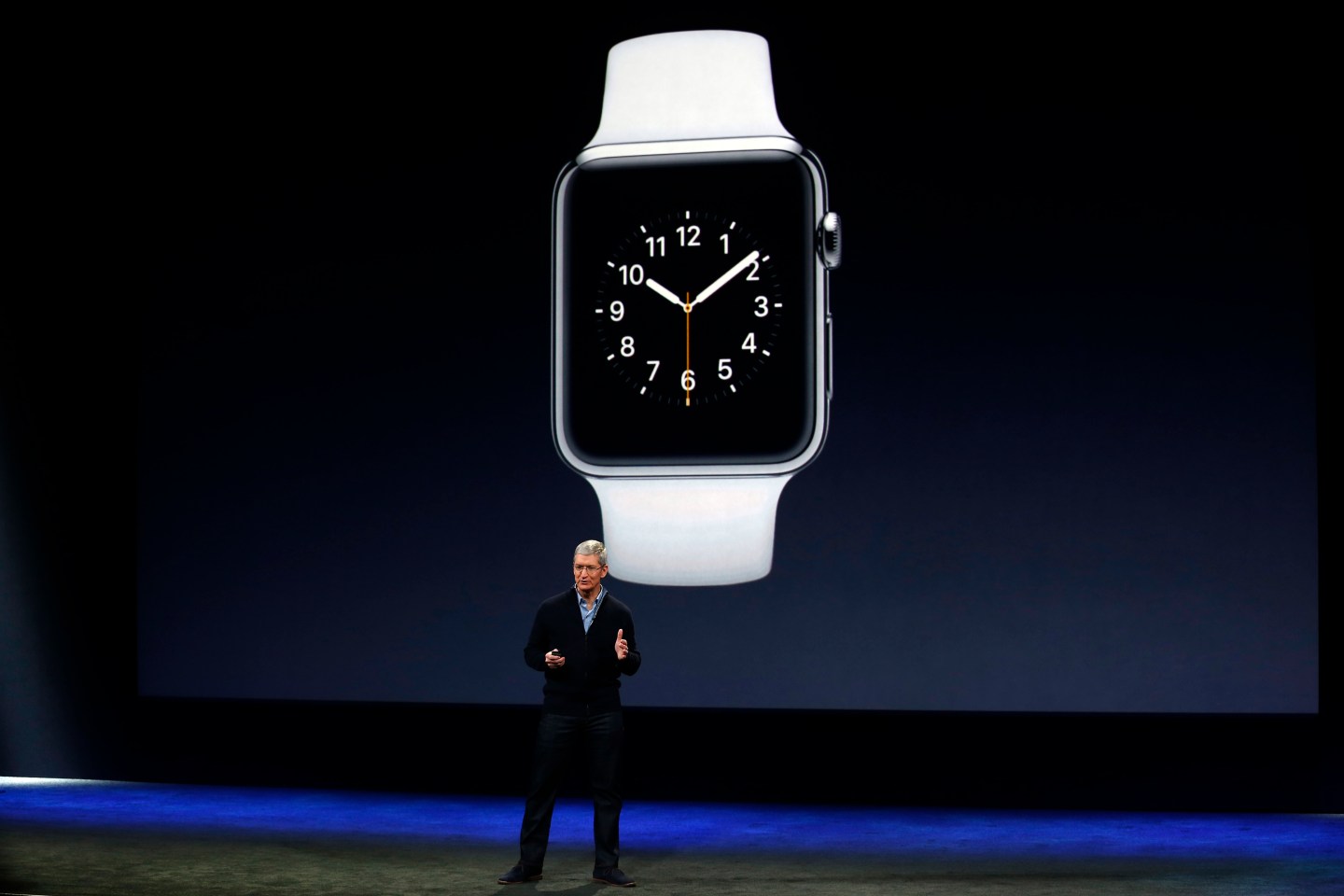 “I love it. I exercise in it and wear it most of the day,” he said as customers flocked around him during a surprise appearance at the Palo Alto, Calif. Apple Store.

Cook added that he has other bands, a fitting addition to the interview given that Apple Store employees have been tasked to sell to match customers’ sartorial preferences. “But I’ve got a couple other bands, too, because I also like to change them out,” he said. “But I’m wearing this one the most, so I’d highly recommend it.”