The best company for women in tech? Not what you might expect 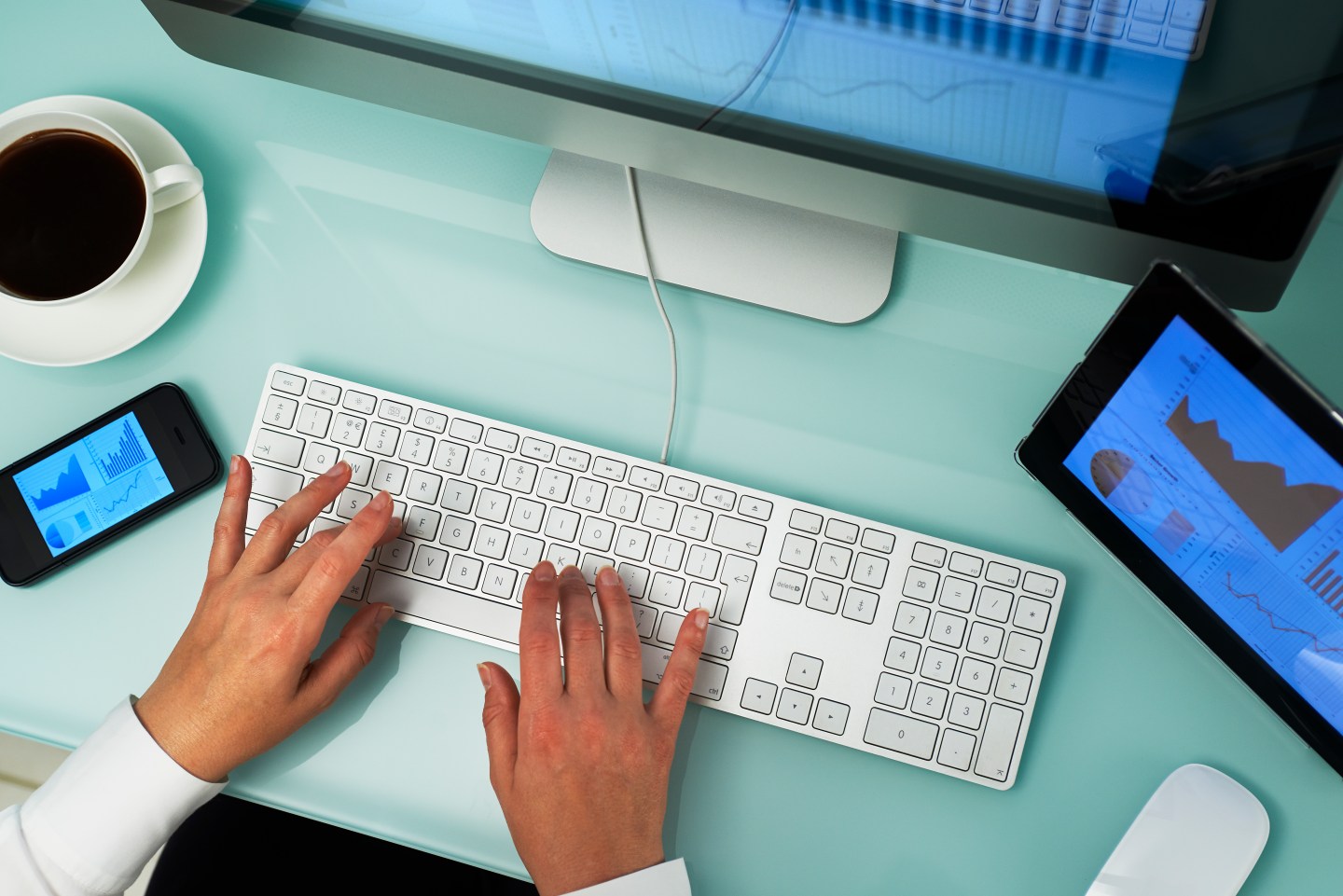 The Anita Borg Institute’s annual list of the “best place for female technologists” is out. While you might expect to see a big-name Silicon Valley tech company at the top, the actual winner is BNY Mellon (BK). ABI, a nonprofit dedicated to advancing women in computing, praised the bank, along with 12 other companies, as places “where women technologists can thrive.”

So, what exactly does that mean? The select their top 13, ABI began with a list of 35 tech firms with a total technical workforce of more than 435,000. All companies in the pool cooperated with the nonprofit, providing in-depth metrics on employment at four levels. The data measured women’s representation in technical positions ranging from entry-level to executive, ABI VP Elizabeth Ames told Fortune. ABI also looked at the percentage of women recruited and promoted at each company.

To create the final list, ABI assigned each participating company a Z-score—a measure of how far away from average it stood—for each category, and then added up theses Z-scores to create a overall score.

BNY Mellon had the highest number this year. Previous winners include American Express (AXP) and IBM (IBM). ABI did not release how the 12 companies other than BNY Mellon ranked relative to one another.

“The best of the best are doing pretty well,” Ames said. The top placers had female representation in computing staff “in the 30s.” According to Ames, the average for the entire group of 35 was about 21%. “All the firms included on the list are “at least willing to take a look at the numbers and try to make the situation better,” said Ames. “In our experience, that’s one of the most important steps to take.”

ABI’s list is intended to draw attention to the lack of women in computing jobs, and recognize companies that are taking steps to improve the gender balance of their technical staffs. It’s a vital issue for the tech community: According to a recent study by the American Association of University Women, the number of women in computing has plummeted since 1990, when they represented 35% of the computing workforce.

But while the companies on the ABI list are making strides, even the best are far from equitable. “No one is [near] 50-50,” Ames said. “We see companies that are in the 30s, but not regularly things substantially higher than that.”

What’s more, it’s not clear that the companies surveyed by ABI are representative of tech firms overall. The nonprofit only considers companies that are willing to supply extensive data, so it’s reasonable to expect that firms with low percentages of women would decline to participate.

Aside from BNY Mellon, the other companies identified as good places for women in tech were: