The major league money behind March Madness, the Super Bowl, and the World Cup 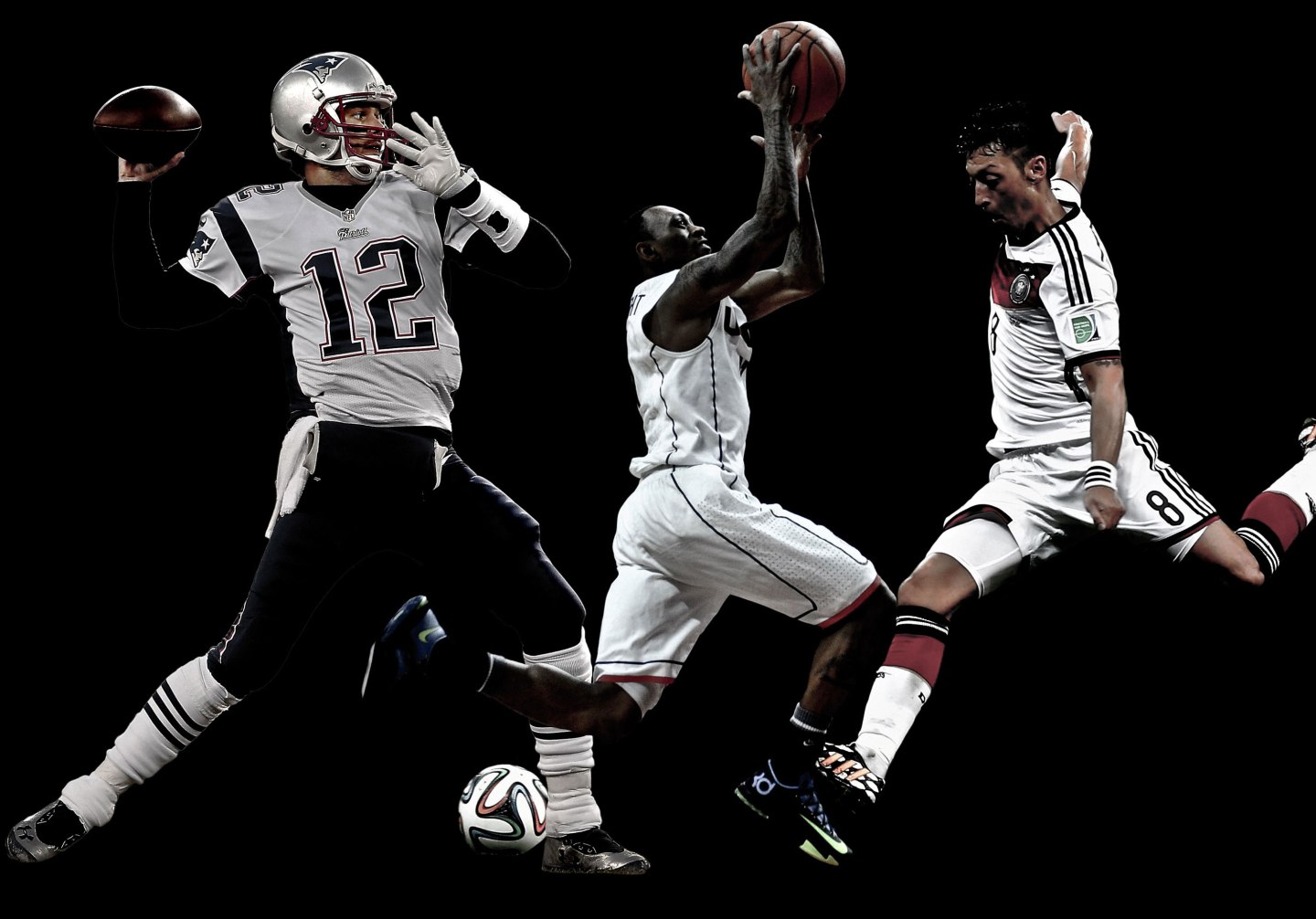 While the NCAA tournament is indeed one of the most watched sporting events of the year, the Super Bowl and World Cup also reign supreme in terms of popularity.

With this in mind, we’ve created a comparison of the major financial factors and viewership numbers between these three big events. As you’ll see, not only do these games bring in plenty of ad revenue, they also lead to significant drops in worker productivity. So much so, in fact, that many have called for the day after the Super Bowl, when approximately $840 million is lost, to be named a national holiday. We can dream, right?

Check out how the NCAA Tournament, the Super Bowl, and the World Cup stack up in our infographic here.