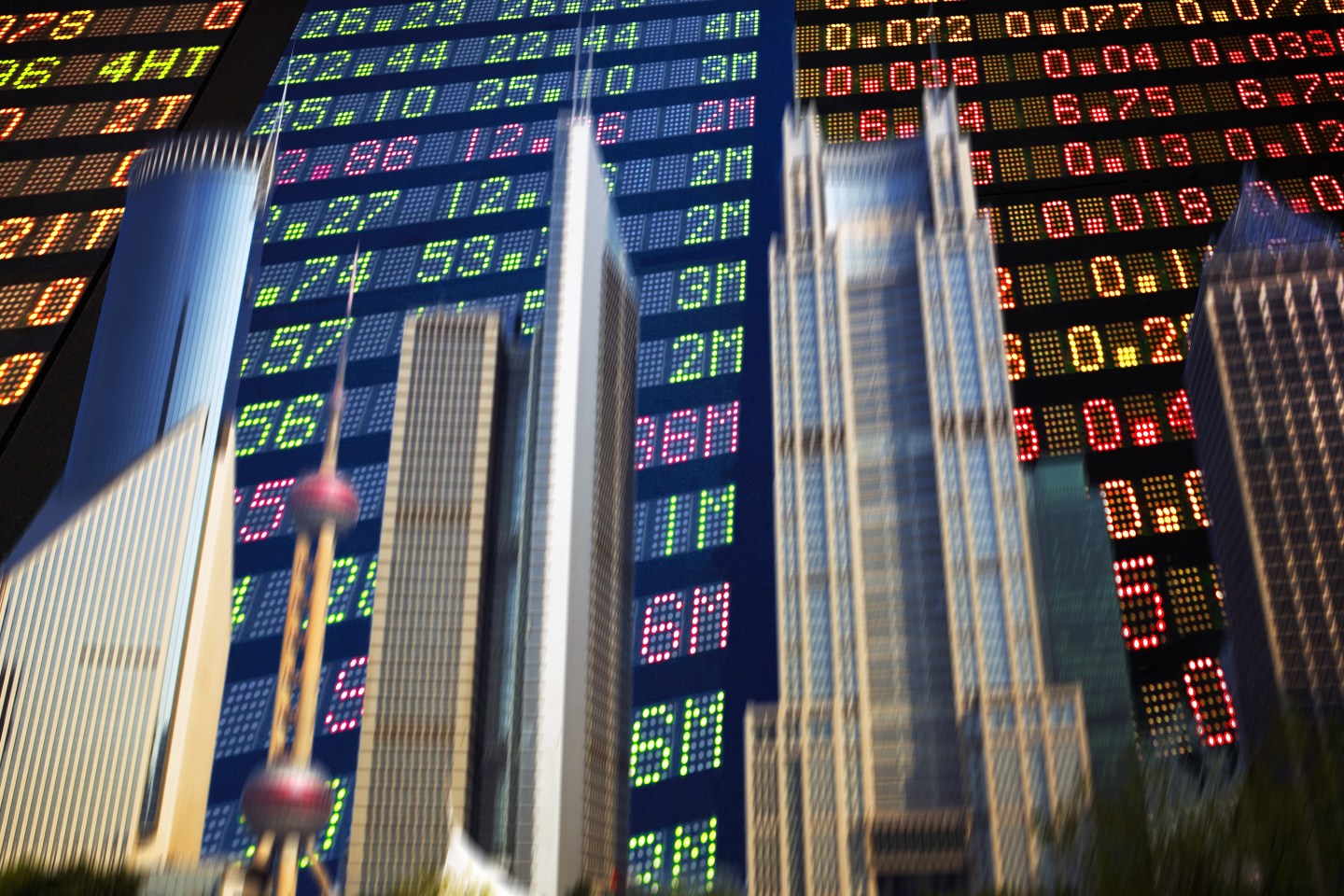 Chinese stocks followed a familiar script on Wednesday: they rose 1.7%. They’ve been riding high for most of the year—in the first quarter, Shanghai stocks climbed by 16%. They’re now up nearly 90% in the last nine months–all against the background of a slowing economy with abundant signals of stress–if not yet distress–from the financial sector.

We’ve written about China’s stock markets before, explaining how they tend to draw out the gambling instincts of regular Chinese once a bull market is underway. Price-to-equity ratios and fundamentals are rarely brought up.

Tom Orlik, chief Asia economist at Bloomberg, assembled a great chart that explains the herd mentality. He shows how China’s bull market is being increasingly driven by less educated folks with smaller assets piling into stocks before they miss their chance. Orlik pulls the data from the China Household Finance Survey which surveyed 4,000 households in late 2014 and found a majority of the new investors in China’s market don’t have a high school education (6% are illiterate) and have far fewer assets than those who already own stocks.