Ivy League is not the only ticket to success 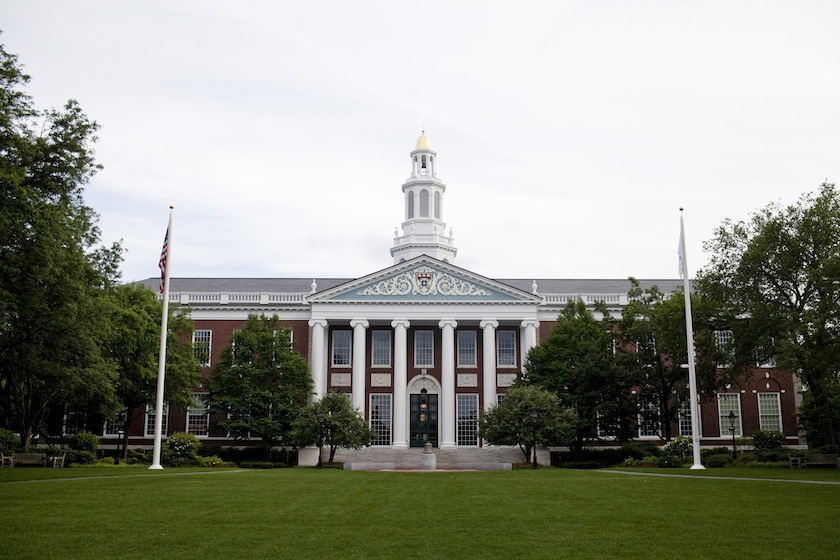 Message to all you crazed parents desperately hiring tutors and padding your kid’s thin resume: Chillax. Attending an elite college is no guarantee of leadership, life success or earnings potential. Your obsession with getting your kid into an Ivy or Ivy-lookalike is “warped” and—given a largely fixed system—likely hopeless, concludes New York Times columnist Frank Bruni.

Bruni’s tour then moves to occupants of the White House, names usually associated with the Ivies, especially Yale. He reminds us that Obama first went to L.A.’s Occidental College before graduating from Columbia, and that Jimmy Carter attended Georgia Southwestern College and Georgia Tech on his way to the Naval Academy. Ronald Reagan attended tiny Eureka College in Illinois; Richard Nixon got his bachelor’s from California’s Whittier College; LBJ attended Southwest Texas State Teachers College. Those were different times, certainly.

But today fewer than a third of Senators have an Ivy-caliber undergrad degrees, and only a quarter of governors first attended elite colleges. Similar numbers apply to influence-makers ranging from political strategists to Bruni’s New York Times colleagues. (Bruni, who has written two best-selling books before this, graduated from the University of North Carolina.)

It’s true that many of the leaders who started at non-elite colleges as undergrads later attended prominent graduate schools in law, business, medicine and so on. But the point is that they found their own way there—as young men and women in their early 20s, not teenagers pressed into action by parents and peers.

Bruni reminds us of the absurdity of obsessing over a kid’s 14- to 17-year-old stage in life. “Those last years of high school are just one short stretch of a life with many passages before it and many to come,” he notes.

And in many ways big public schools can even be incubators for ambition because they favor self-starters. I’ve been awed by the incredible opportunities that automatically float to the Harvard undergrads I once taught–-from building homes for the poor in Nicaragua to landing prime White House internships. Yes, these kids are smart and motivated and deserving. But so is my high-school volunteer firefighter son with near perfect SAT scores—and he has to hunt and peck for similar opportunities at his big public university. (I had the same experience attending UC Berkeley.)

Bruni concludes that the “admissions hysteria” is likely a waste of time, and certain heartbreak, for most applicants to elite schools. If your child is not a legacy or top athlete (preferably in an obscure sport); if you as a parent are not a current or prospective donor, or a celebrity, or faculty—all adding up to about 55% of “special consideration admissions”—the odds of admission are slim indeed.

He blames the biblical power of the US News & World Report rankings for feeding the admissions mania. Those ratings, he asserts, rely on easily –manipulated criteria like acceptance rates (Stanford has set a new extreme in exclusiveness at 5.1%) and favor wealthy institutions with vestigial reputations. The US News ratings “don a somber gray suit of authority, but it’s a hustler’s threads,” he writes…”exploiting people’s insecurities.”

That’s largely Bruni’s conclusion—and it’s one echoed in his book by accomplished leaders like Starbucks CEO Howard Schultz, a 1975 graduate of Northern Michigan University (where he was the only Jewish kid in his dorm). Here’s what the Brooklyn-born Schultz offered as a recipe for success: “Be as curious as you can. Put yourself in situations where you’re not just yielding to what’s familiar. I came out of college with a level of confidence and self-understanding that I don’t think I could have possibly gotten from an East Coast school, where I would have been among the kind of people I grew up with and lived near.”