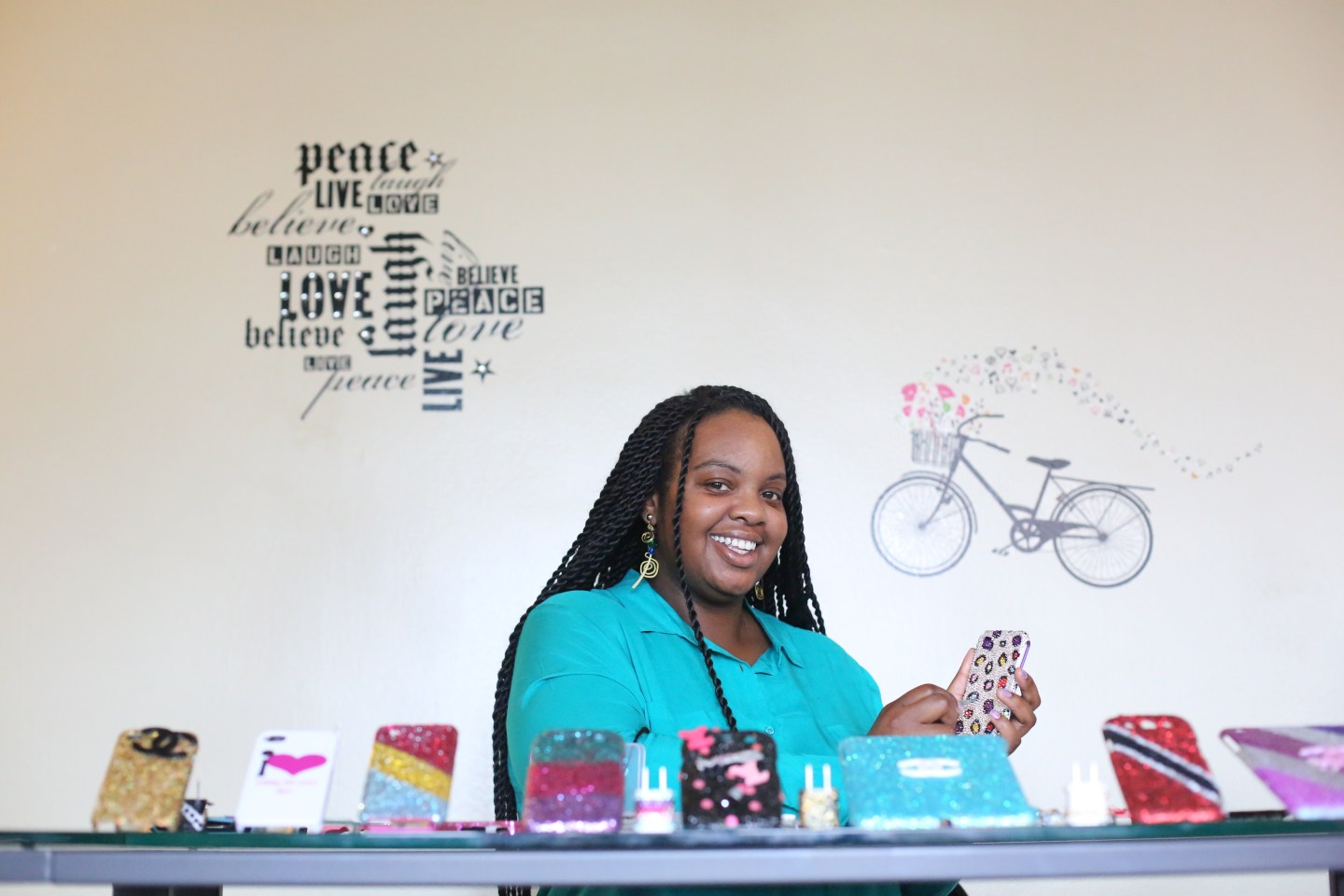 Courtesy of Carry Me Cute

When it comes getting help and training, would-be entrepreneurs have plenty of options. But not many of them are free.

The program, Woman Entrepreneurs NYC (WE NYC), will roll out over the next three years and is targeted at underserved women, who might otherwise struggle to find ways to get their businesses off the ground. Imagine a woman in one of New York’s outer boroughs making samosas in her kitchen, says Deputy Mayor Alicia Glen: “They’re the best samosas in the neighborhood, but she doesn’t know how to take it to the next level.”

WE NYC services will be provided by the City’s Department of Small Business Services, as well as Goldman Sachs’ 10,000 Small Businesses program and micro-lender Grameen America. Participants will learn basic business and entrepreneurial skills, and have access to mentoring, loan negotiation workshops, and intensive classes dedicated to specific industries.

While many cities have launched programs to increase entrepreneurialism, Glen says WE NYC’s focus on underserved women makes it unique: “If it works, I really think this could be a model for other cities, and even for the nation.”

A new report from the city’s Department of Small Business Services found that, over the last decade, women-owned businesses in the city grew by 43%, outpacing the average company growth rate of 39%. However, the entrepreneurship gap remains. In 2014, men owned 1.5 New York City businesses for every one owned by women, and male-owned companies made nearly 5 times more revenue, on average.

The report is part of a larger study, funded by $150,000 from Citi Community Development, to learn more about the challenges and needs of female entrepreneurs. The effort also includes an online survey on nyc.gov/WENYC, where women can share their experiences as business owners. The resulting data will help shape the details of the program, and “allow us to focus resources on where the greatest impact will be,” says Bob Annibale, Global Director of Community Development at Citigroup.

As a model of what might work, Annibale points to Citi’s $275,000 investment in Food Business Pathways, a new 10-week training course designed to help New Yorkers start and grow food businesses. While that program isn’t limited to female entrepreneurs, 18 of the 21 graduates of the first class are women.