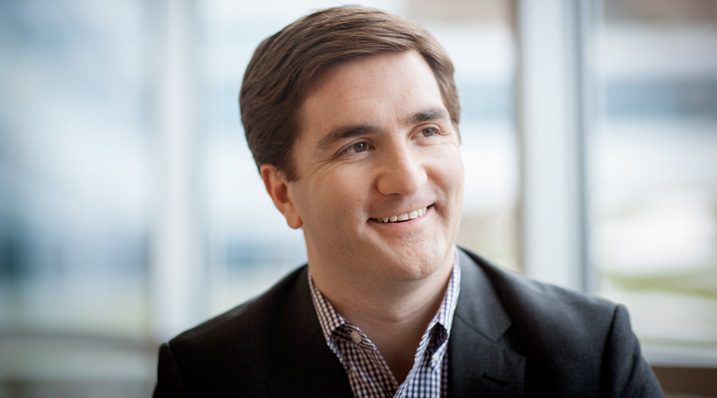 Alibaba Group (BABA) has quietly expanded its U.S. investment team, adding Mike Katz as a partner based in the Bay Area.

Katz had spent the past three years as a vice president with Battery Ventures, where he had worked on deals for such companies as HotelTonight, H. Bloom, SumAll and Viddy. Before that, he was an executive with search engine optimization startup Conductor and, before that, was with the VC firm now known as FirstMark Capital.

Get Term Sheet, our daily newsletter on VC and private equity.