Melinda Gates: Why hiring women is good for business 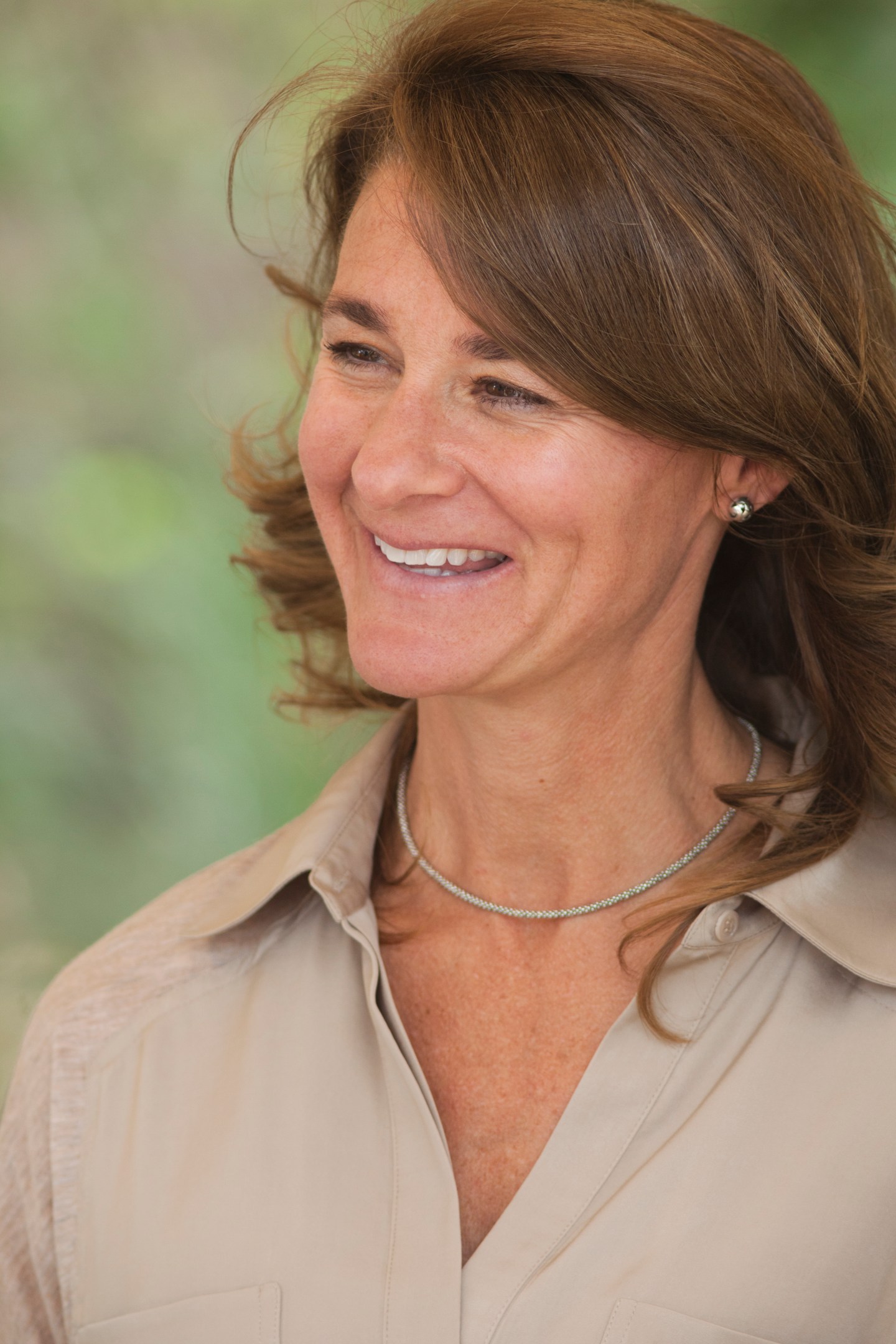 Given that I spend most of my time working to empower women across the globe, I surprise myself when I remember that until 15 years ago I knew very little about women in developing countries.

In college, I was aware of the famine in Ethiopia, and I bought the We Are the World album just like everybody else. But that was where my engagement ended. When I was running a division at Microsoft (MSFT), I traveled to poor countries—but only for business meetings in office buildings downtown, far away from reality.

But when my husband Bill Gates and I started our foundation 15 years ago, I began to realize how much I’d been missing—not just in my personal life, but also in my career.

So, I want to encourage you to do what I only started to do later in my life: take time to learn about the lives of women around the world—and try to play a small part in their fight to create the future they deserve.

If you still need a little more convincing, here are some additional reasons why you should join the fight for women equality:

It’s good for business
Women’s empowerment is an engine for economic growth in poor countries. According to the No Ceilings Full Participation Report, which recently launched, if Egyptian women were employed at the same rate as men that country’s GDP would climb by 34%. In the U.S., by the way, that figure is 5%. The same report shows that, since women prioritize things like education and health care for their children, they also build the foundations of a prosperous future. This means empowered women can generate a vast amount of wealth that people around the world would be able to spend. There are billions of women and girls with untapped purchasing power. If you want a successful future, then you need to be doing as much as you can to create it—and that means empowering women.

You will expand your skill set
Women’s empowerment is a tough nut to crack. Coming face-to-face with people’s suffering can be crushing, but it also brings you face-to-face with their courage, and that’s deeply inspiring. You’ll be motivated by the need to think strategically in order to make an impact. For example, in my work to help tens of millions of women in poor countries get access to contraceptives, I have to think about cultural problems (we’re working with dozens of countries, each with its own distinct history, language, etc.), logistical challenges (how do we get products to people who live in remote villages with no roads?), and even R&D challenges (we need to reduce the side effects of hormonal contraceptives so that they’re easier for women to use). It’s a fascinating management challenge that I love tackling.

You will gain valuable insight
As a female business leader sometimes you have to fight to make yourself heard. Women all over the world, no matter what their position in life, are doing the same thing. According to a study by the Food and Agriculture Organization of the United Nations, when women have more power to make decisions, conditions in their communities improve, and their families are healthier and more prosperous. Yet society routinely ignores their knowledge and their ability to solve problems.

From my perspective as someone who works in development, this is what makes investments in women so powerful. When you invest in women, you invest in the people who invest in everybody else. And if you gradually start to take action it won’t be long before you realize that investing in women is good for your mind, good for your soul, and good for your business.