The great big question about nanomaterials 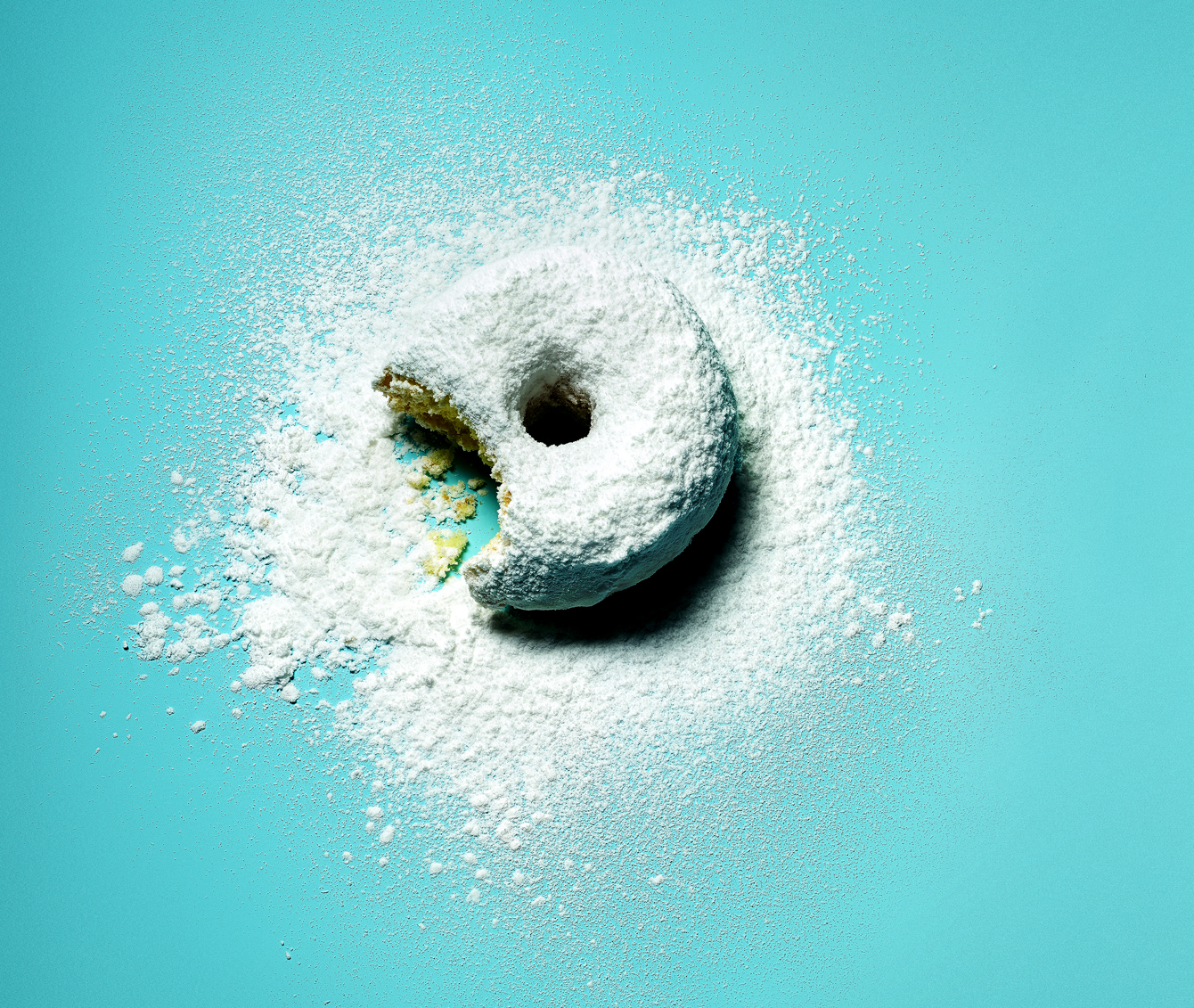 A few years ago Arturo Keller began spending an awful lot of time working with pigskin—spreading things on it, lighting it up, heating it, looking at it under a microscope. He had no broader porcine predilection. No reason to study the whole hog. But the skin of pigs held a particular appeal for him because of its similarity to human skin. (And for obvious reasons he can’t work with that.) Assisted by his students, Keller, a chemist and environmental scientist at the University of California at Santa Barbara, spread a solution containing a material common in cosmetics, sunscreens, and lotions on the pigskins. The samples were then exposed to ultraviolet rays—some placed under a special lamp designed to replicate sunlight and others next to a window to soak up the real thing. Keller and his team were curious to see how the light would affect the solution’s main ingredient: nano titanium dioxide.

Keller felt it was especially important to understand how the material would behave on skin. Titanium dioxide is chemically inert and has for decades entered humans, often during surgery and frequently as part of a joint replacement. But shrunk way, way down to nano size, titanium dioxide acts quite differently than it does under normal circumstances. In general, things get weird on the nanoscale, which is often not much more than a few atoms stuck together. If the width of a human hair were the size of the Empire State Building, a nanoparticle would be an ant. At that scant size, substances take on new properties.

Nano-size titanium dioxide, in particular, can sneak into parts of the body that most particles cannot—such as bone marrow, ovaries, lymph nodes, and nerves. It can also cross the blood-brain barrier or enter cells and destroy genetic material. The particles have been found to accumulate in the small intestine, particularly in areas used by our immune system. In 2010 a molecular biologist at UCLA’s School of Public Health began lacing drinking water with nano titanium dioxide, gave it to mice, and quickly found it was wreaking havoc on the animals’ chromosomes and DNA, which can lead to increased rates of cancer, as well as heart and neurological diseases. The International Agency for Research on Cancer (part of the World Health Organization) has linked nano titanium dioxide in powder form to cancers, especially when inhaled.

The substance is commonly added to products we use everyday. The Environmental Working Group, a research organization based in Washington, D.C., estimates that nano titanium dioxide is in about 10,000 over-the-counter products, even food. The particle reflects light well, and studies in 2013 found it was a common whitener in foods, showing up in powdered doughnuts made by Dunkin’ Brands and Donettes made by Hostess. (Hostess did not respond to a request for comment. A Dunkin’ spokesperson says its ingredient doesn’t meet the FDA’s definition of a nanoparticle, but adds, “We are in the process of rolling out a solution to the system that does not contain titanium dioxide.”)

Over the past decade the use of nanoparticles has become pervasive, and exposure to them inescapable. Everyone agrees that the nanomaterials market today is vast, but there is great discrepancy among experts on just how big it really is. Some analyst reports put the size of the industry in the single-digit billions. The Project on Emerging Nanotechnologies estimates that it’s $20 billion and that it will double in the next decade. And a report released last year by Global Industry Analysts, a research firm, states that the worldwide market for nanotechnology will reach an astounding $3.5 trillion by 2020. Likewise, the exact number of nanomaterials that has been created is hard to pin down, but it’s probably in the tens of thousands. What’s certain is that these tiny things are out there, in great number, in a lot of the things we buy, eat, and wear. But even as nanomaterials have proliferated, the scientists who work with them and the companies that use them in their products have begun to raise questions about their safety, and to realize that we are still in the early stages of understanding the consequences of our exposure. And while there has been a very public debate about the risk of genetically modified organisms in food, the question of nanomaterials has largely stayed out of the mainstream.

To read the rest of the piece, and see beautiful pictures of nanomaterials, click here.