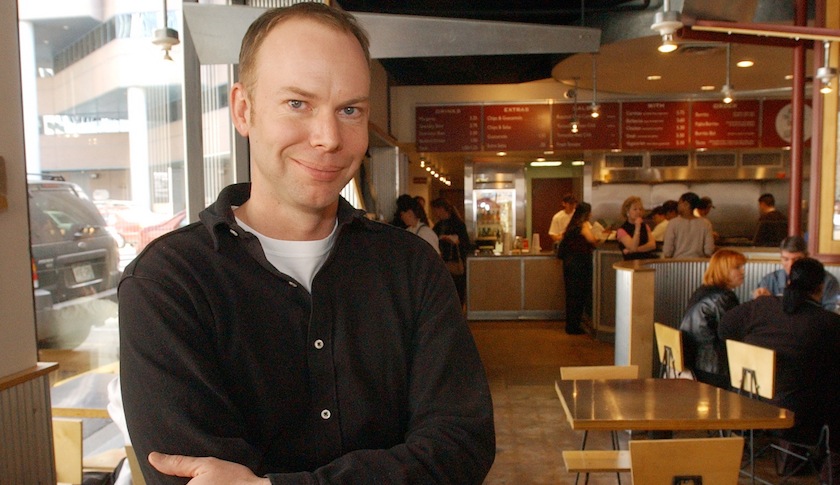 Companies don’t innovate, only leaders do. Recently, the press and business executives have debated whether Apple’s (AAPL) unconfirmed interest in the automotive business should unnerve automotive and consumer CEOs. Skeptics note that the automotive industry is uncharted territory for Apple. This debate and speculation are misguided and a reflection of our misunderstanding of the sources of innovation.

Neither companies nor products innovate, leaders do. The world is filled with great ideas, but very few people have the masterful leadership skills to be able to transform an idea, not just their own, into desirable and competitive products or services, regardless of the size or profitability of their company.

Launching a product into the market requires countless steps performed by a wide variety of skilled and creative people, all working together productively to create and harness a range of systems and processes. Creating harmony from all these steps and people requires an entrepreneurial leader, whether in a startup or a major corporation.

Executives that think disruptive ideas are the threat to watch for will eventually be blindsided by innovation in their own market. Few in either the automotive or space markets cared about Elon Musk and his Telsa (TSLA) and SpaceX teams because they were inexperienced and did not possess any disruptive new technologies. The executives of Nokia (NOK), when they dominated mobile handsets and possessed what were widely regarded as the market’s leading edge technologies and patents, did not take Apple or Steve Jobs seriously as a competitor even after the iPhone was unveiled (nor did RIM for that matter). The folly of thinking that innovation comes from ideas can be illustrated quickly by the true parable of the transistor and the taco.

After co-inventing the transistor, one of the most important technologies invented, William Shockley left Bell Labs specifically to maximize his impact on the world by commercializing the device – a motivation shared by many inventors. He quickly amassed a significant bankroll and assembled a team of the smartest engineers and scientists he knew to join his startup, Shockley Semiconductor. The business turned into a disaster, as he capriciously changed priorities; and publicly ridiculed and questioned the intelligence of the smart people he hired. He was so impossible to work for that ultimately his best people left and formed Fairchild Semiconductor (FCS), which succeeded handsomely. One of the greatest ideas, in the hands of a great inventor but terrible leader, was a major flop.

Chipotle (CMG) is another example. Tacos are as mundane an idea as you can get. Chipotle founder Steve Ells, a young chef who had only enough money to open a lowly taco stand, watched and cared about his taco-eating customers and came to realize that tacos were not the best way to deliver a satisfying meal, so he switched to burritos. More care and hard work led the chef to develop methods for getting fresh ingredients delivered every day to make his burritos extra tasty and the chef changed the layout of his stand so customers could participate in making burritos exactly the way they wanted. The fast casual dining market Ells helped create is larger than transistors today.

The lesson is that CEOs should not fear new technologies or products. They should fear new and existing entrepreneurial leaders in their markets. Competitive intelligence activities and groups need to be able to answer the question, “Who are the entrepreneurial leaders that work for our competitors and have any new ones been hired? Have any others been seen at our trade shows?”

Fortunately, with big data and apps liked LinkedIn, these are easier questions to answer. When Johann Jungwirth, former president and CEO of Mercedes-Benz Research & Development, was hired by Apple, every CEO in the automotive, consumer electronics, and automotive electronics industries should be alerted as soon as it’s posted on Linkedin (LNKD ), if not sooner.

The debate is not whether Apple could change the automotive industry, it is the question of whether Apple has hired the leader it needs to introduce an innovative car. Is Jungwirth, with the help of Jonny Ive, up to this task?

Derek Lidow is the author of Startup Leadership. He teaches entrepreneurship, innovation and creativity at Princeton University and was the founder and former CEO of iSuppli Corporation.