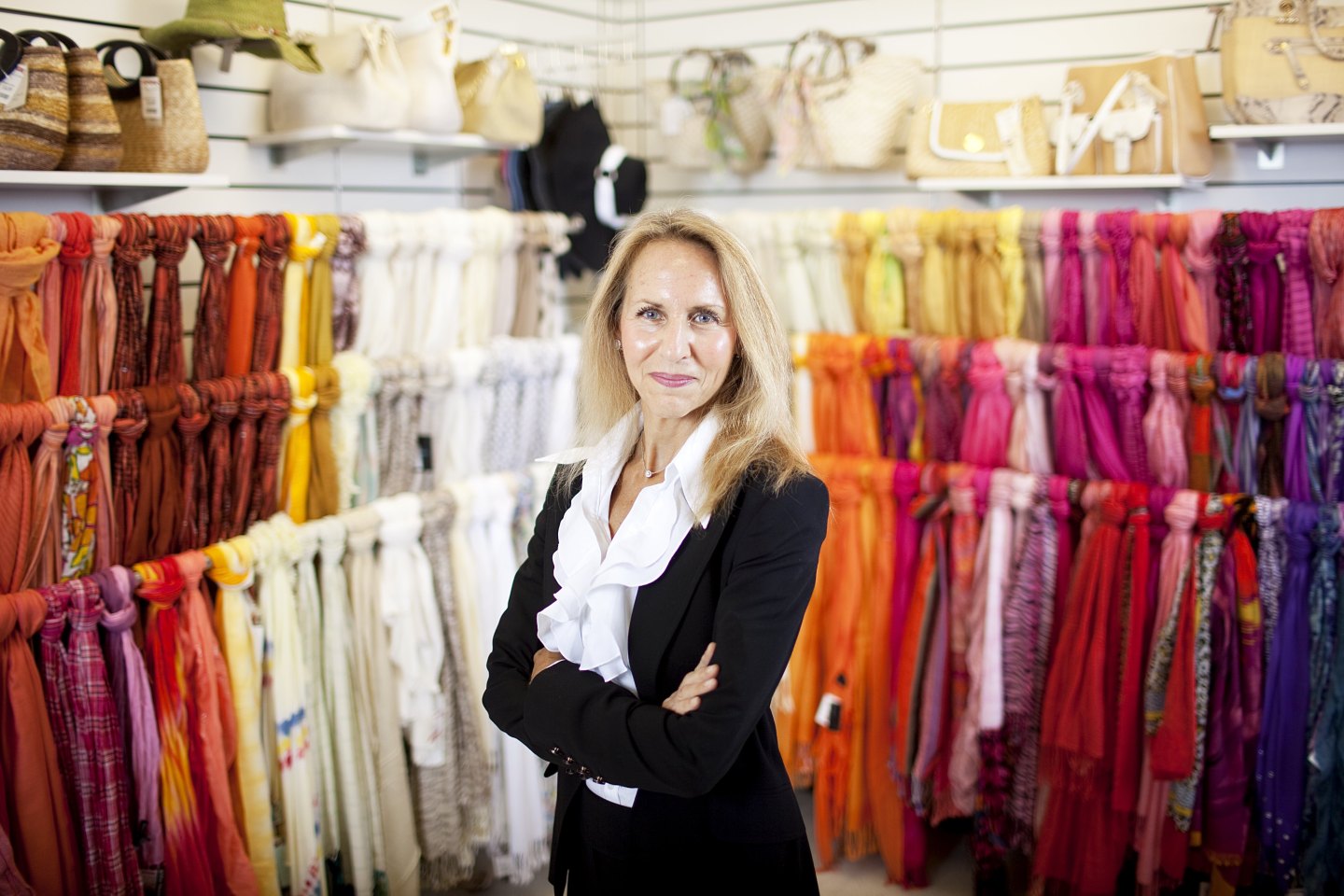 It didn’t take long for a big retailer to follow the lead of Wal-Mart Stores in raising minimum pay for workers.

TJX (TJX), owner of the T.J. Maxx and Marshalls discount chains, said on Wednesday it would raise its minimum wage to $9 an hour in June and to $10 next year.

The announcement comes less than a week after Wal-Mart (WMT), the world’s largest retailer, announced that it was giving half a million U.S. workers a raise, bringing its minimum hourly pay to $9 in 2015 and $10 next year.

Analysts had predicted that other low-wage employers would be under pressure to follow the lead of Wal-Mart, the largest private U.S. employer with 1.3 million workers.

The moves come against the backdrop of a tightening labor market as the U.S. economy continues to grow at a healthy rate, which has ratcheted up competition for workers. The jobless rate is at a 6-1/2-year low of 5.6 percent.

“This pay initiative is an important part of our strategies to continue attracting and retaining the best talent in order to deliver a great shopping experience, remain competitive on wages in our U.S. markets and stay focused on our value mission,” TJX Chief Executive Carol Meyrowitz said in a statement.

TJX Cos, which also owns the HomeGoods and Sierra Trading Post chains, said higher wages would lower its earnings by 4 percent while the strong dollar would cut earnings by 5 percent in the year ending Jan. 30, 2016.

The company also said it would buy back about $1.8 billion-$1.9 billion of shares this fiscal year.

Analysts on average had expected a profit of 90 cents per share and revenue of $8.26 billion.