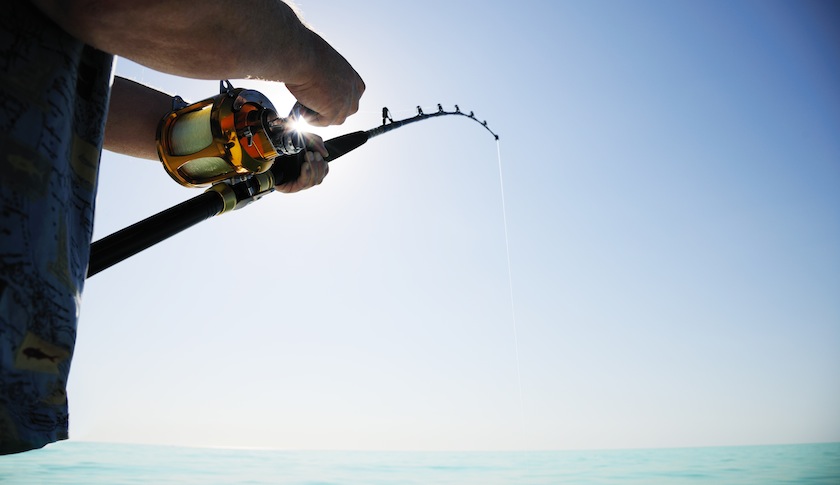 It’s yet another sign that the economy is picking up steam. The number of U.S. workers age 60 or older who are putting off retirement has shrunk to 53%, says CareerBuilder’s annual survey of a representative sample of about 2,600 employees and hiring managers. That’s a sharp dip since last year, when 58% said they had put retirement plans on hold, and a big drop from 66% five years ago.

Still, it doesn’t seem as if employers need to worry too much about losing huge numbers of experienced people all at once. On the one hand, the post-World War II Baby Boom generation is so big that 10,000 Americans turn 65 every single day, and they’ve been around long enough to have amassed the kind of expertise that can be difficult (and costly) to replace.

But on the other hand, most seem in no hurry to kick back and go fishing. Among the survey participants who are at or near retirement age but who are putting off leaving, most (75%) say it’s because their finances have yet to recover from the downturn. Of those, 49% can’t see themselves retiring for at least five more years, and 12% don’t think they’ll ever be able to retire — up slightly from 11% who said that last year.

Even workers who plan to start drawing a pension in the near future are defining “retirement” as “finding a different job.” More than half (54%) of this group told CareerBuilder’s pollsters they plan to keep working, just not in the same place. Many expect to need the income or medical benefits, but 28% say they want to stay in the workforce because they enjoy it, and 26% “fear retirement may be boring.” About one in six say they’ll quit their present role to pursue a dream job or a new career.

The current scramble for skilled talent may mean candidates with a few gray hairs will get a warmer welcome from employers these days than they have in the past. Companies are “hiring seniors at a faster rate than we’ve seen in recent memory,” says Rosemary Haefner, CareerBuilder’s chief of human resources. The survey reports that 54% of private-sector employers brought older workers on board in 2014, up from 48% the year before, and 57% say they plan to hire more seniors in 2015.