The next bubble: Automotive credit? 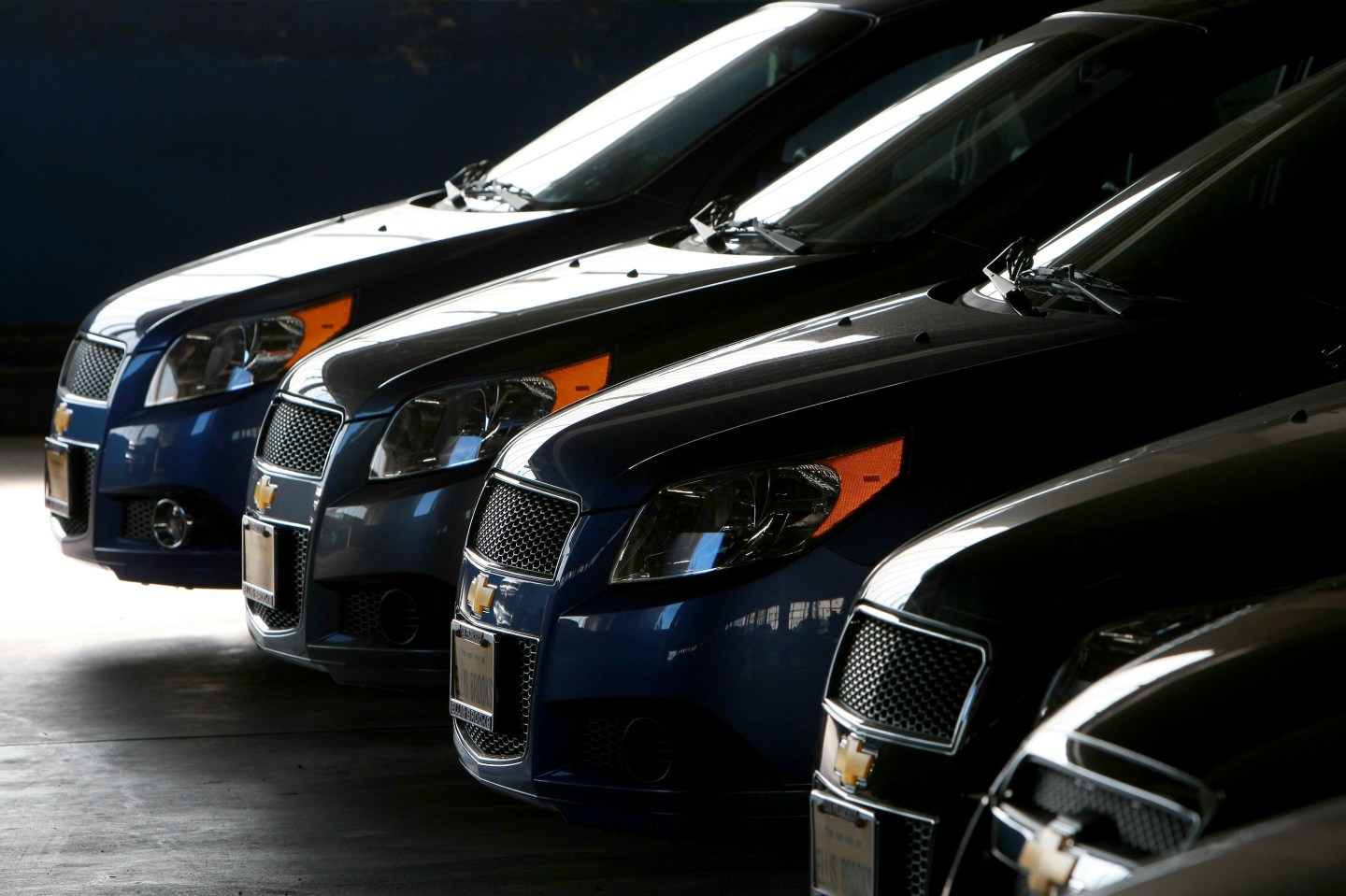 Car buyers are borrowing more money than ever to finance the purchase of new and used vehicles. Borrowing terms are growing longer and credit standards more relaxed. Delinquency rates are rising. More and more capital is being raised on securities markets to lend to borrowers with subprime credit.

Is an automotive credit bubble forming, similar in nature to that which plunged the U.S. housing market into turmoil and the nation into recession?

The answer is murky, a few analysts may be raising the first, tentative red flags.

“I’m not quite sure when a boom turns into a bubble,” said Mark Vitner, managing director and senior economist for Wells Fargo’s capital markets group. Wells Fargo is the nation’s largest lender for used vehicles.

“Investors are seeking yield, and that’s creating a lot of subprime paper,” he said. “Lots of folks are buying cars they might not be otherwise able to buy. And lots of new loans are getting folded into existing loans.”

Too much credit can cause consumers to be “upside down” on their car loans, meaning they owe more than their vehicles are worth. In such cases, loan defaults may proliferate.

While Vitner doesn’t see a parallel between the housing bubble and anything in the automotive sector, he said that “a credit cycle that’s more advanced” could mean a drop in automotive sales sooner than analysts forecast.

Automakers sold 16.5 million new vehicles in 2014, though the rate was trending higher in the second half of the year. Wells Fargo has forecast sales of 17.1 million this year and the same number next year.

Michael Seneski, Ford Motor Credit (F) chief financial officer, noted that while subprime lending is up dramatically from 2009, the growth has been in line with customers who command the best credit. As to whether the auto industry might be “over its skis” in terms of lending to customers, Seneski said “it’s being well controlled.”

In the third quarter, in the worst days of the global financial crisis, the average credit score for a new-car loan was 736; five years later the average had dropped to 713, as lenders relaxed their loan standards to include more buyers with credit problems. Over the five years the average loan score for used-car buyers fell to 650 from 661.

The average duration of a new-car loan rose to a record 66 months and a record 62 months for used cars, as lenders wrote more five-year, six-year and seven-year loans so that buyers could afford the monthly payments on vehicles that have grown more costly.

Experian, the global information service based in Dublin, Ireland, provided the statistics.

“Where we have underachieved, holistically, is we probably didn’t take enough credit risk the last two or three years,” said Brown, who sounds anything but worried about a credit bubble.