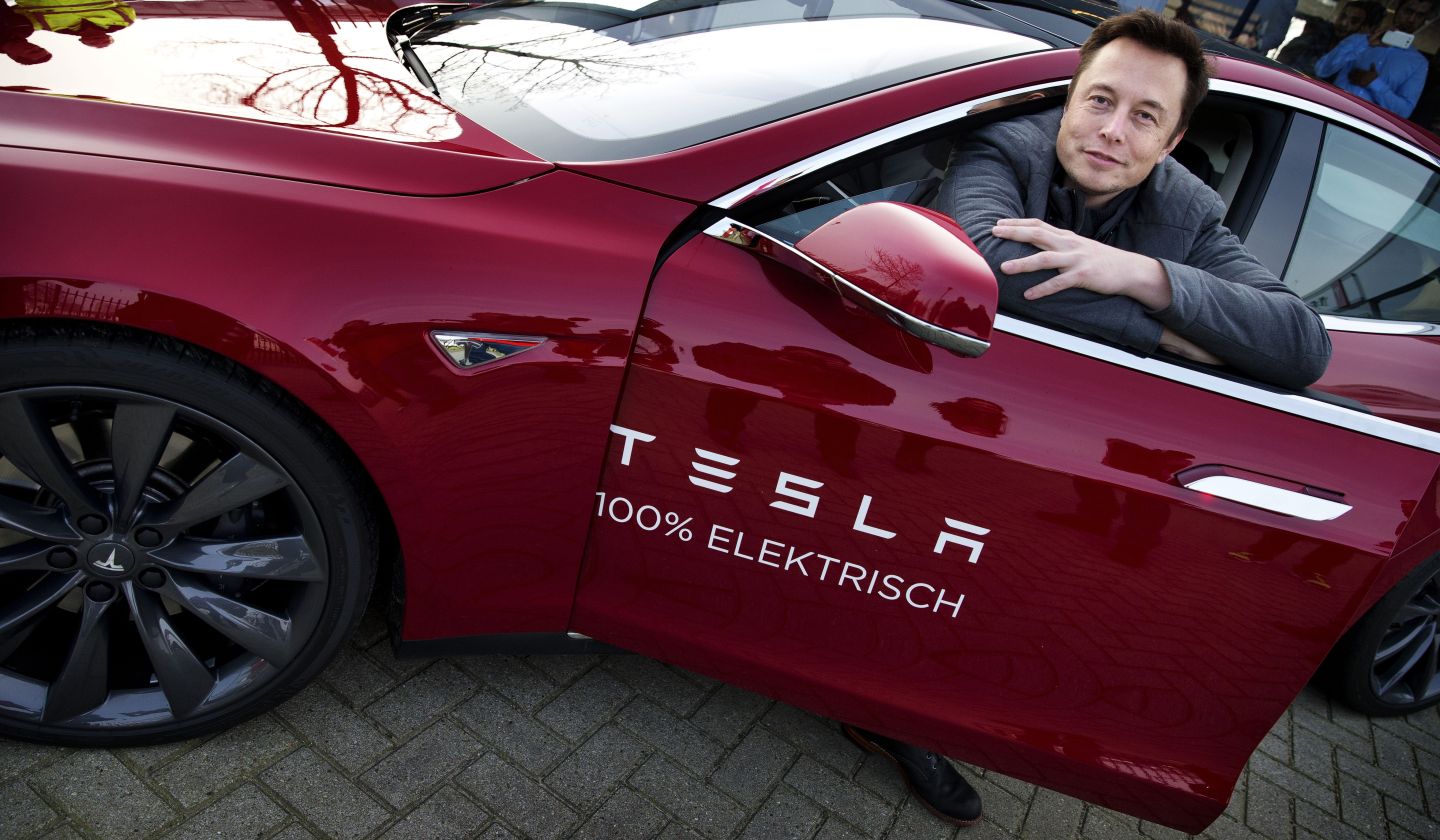 “Ultimately,” wrote KickingBear’s Guy English nearly three years ago, “the retention of talent will be Apple’s Achilles’ heel. The smartest people will always want to be working on the smartest thing.”

By that formulation, the smartest thing in Silicon Valley must be Elon Musk’s electric car. According to Bloomberg’s Tim Higgins and Dana Hull, Musk’s Palo Alto-based Tesla Motors has poached at least 150 Apple employees, more than from any other company, including carmakers.

Musk, who was Fortune’s 2013 Business Person of the Year, would be flattered by Bloomberg’s comparison:

Musk has a reputation, like Steve Jobs did, for a mercurial temper and an obsessive attention to detail,” Higgins and Hull write. “A former Tesla worker who didn’t want to be named says that Musk is enamored with Apple and relishes comparisons between himself and its co-founder. Tesla, says one Silicon Valley recruiter who asked not to be named, attracts the same kind of employees that Apple does—driven, hard-charging, and drawn to a strong leader.”

Not every ex-Apple employee working at Tesla is a software engineer, of course. Many of them, according to Bloomberg, work in retail, law or public relations.

Thanks to Daring Fireball’s John Gruber for remembering English’s prescient Three Things That Should Trouble Apple.

And thanks to Daniel Tello, who tweeted:

@dtellom: @philiped You guys need to dust off on your classic lit references: Achilles’ heel was his only vulnerability.