The business of recommendations is huge: Taboola raises $117 million 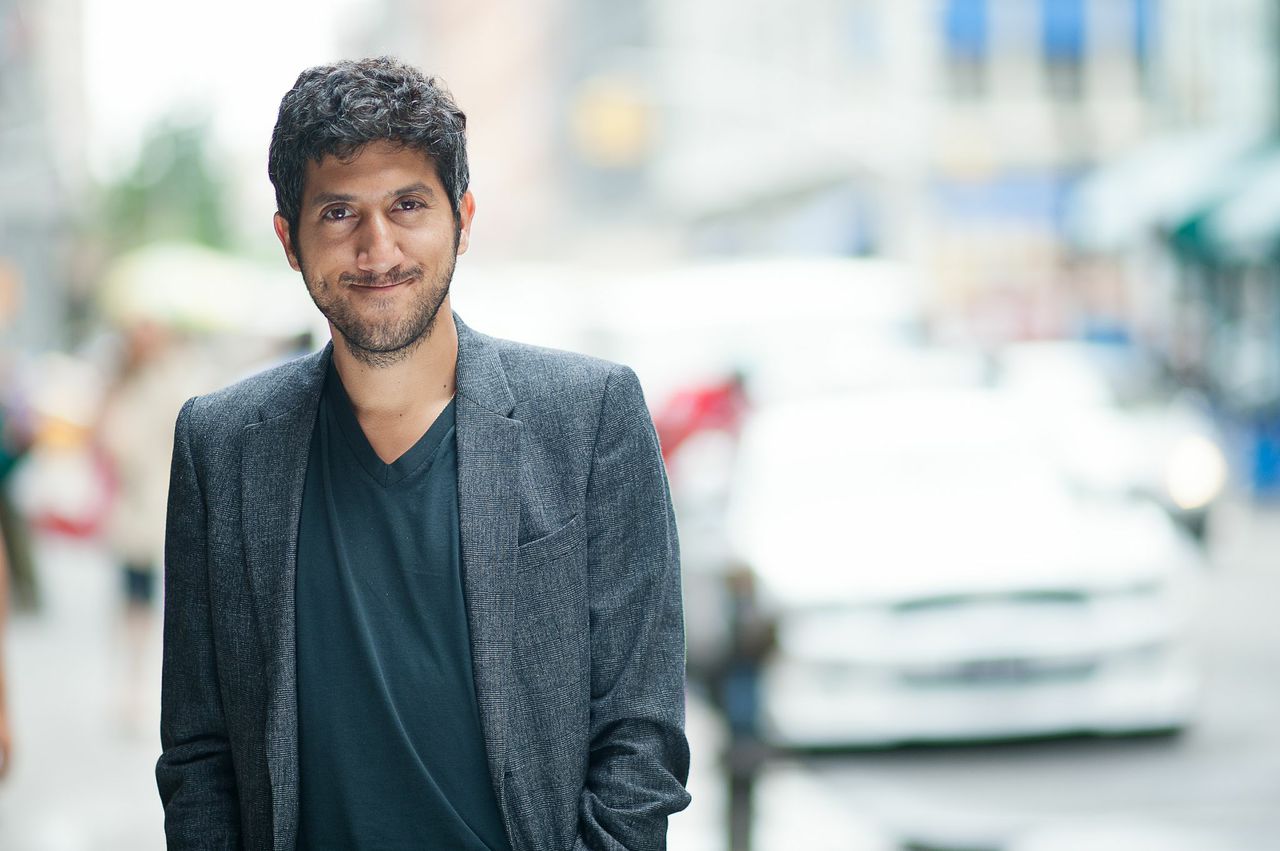 The digital publishing business is desperate to find a business model that works. So far, banner ads are annoying, programmatic ads are a race to the bottom on pricing, and native ads are an unscalable, ethically murky minefield.

Recommendation widgets, the little boxes of “content from around the web” at the bottom of many news articles, have plenty of shortcomings, too. (Many think they point readers to unsavory content.) But they work, and publishers are happy to make money from their audience clicking on stories from other sites. For example, Time Inc., Fortune’s parent company (TIME), recently signed a multi-year deal worth $100 million with content recommendation startup Outbrain. Its modules appear adjacent to and beneath this very article.

The business has become incredibly competitive. Last year, Yahoo (YHOO) launched a product called Yahoo Recommends that Hearst, CBS Interactive, and Vox Media are now using. AOL (AOL) has a product called Gravity. Google (GOOG) is reportedly beta-testing its own content recommendation service for publishers. Outbrain, backed by $99 million in venture funding, was set to hit $200 million in revenue last year. And the market is littered with dozens of smaller players, like Adblade, Zemanta, and Zergnet.

Last year Taboola generated more than $200 million in revenue. The company’s recommendations reach 550 million people each month, which is 86% of desktop Internet users in the U.S. Its fourth quarter marked the company’s sixth consecutive profitable quarter, according to CEO Adam Singolda. “This was all done with $40 million of capital raised,” he says.

With a huge pile of cash from both strategic and financial advisors, Taboola will expand international growth—it has partnered with new investor Yahoo Japan—accelerate the development of its content personalization technology, and continue to hunt for acquisitions. (Last year the company acquired Perfect Market, a programmatic advertising technology company.) Taboola will build out analytics tools to help newsrooms better engage with their audiences as well, Singolda says. The company counts USA Today, Business Insider, Chicago Tribune, FOX Sports, and The Weather Channel among its clients.