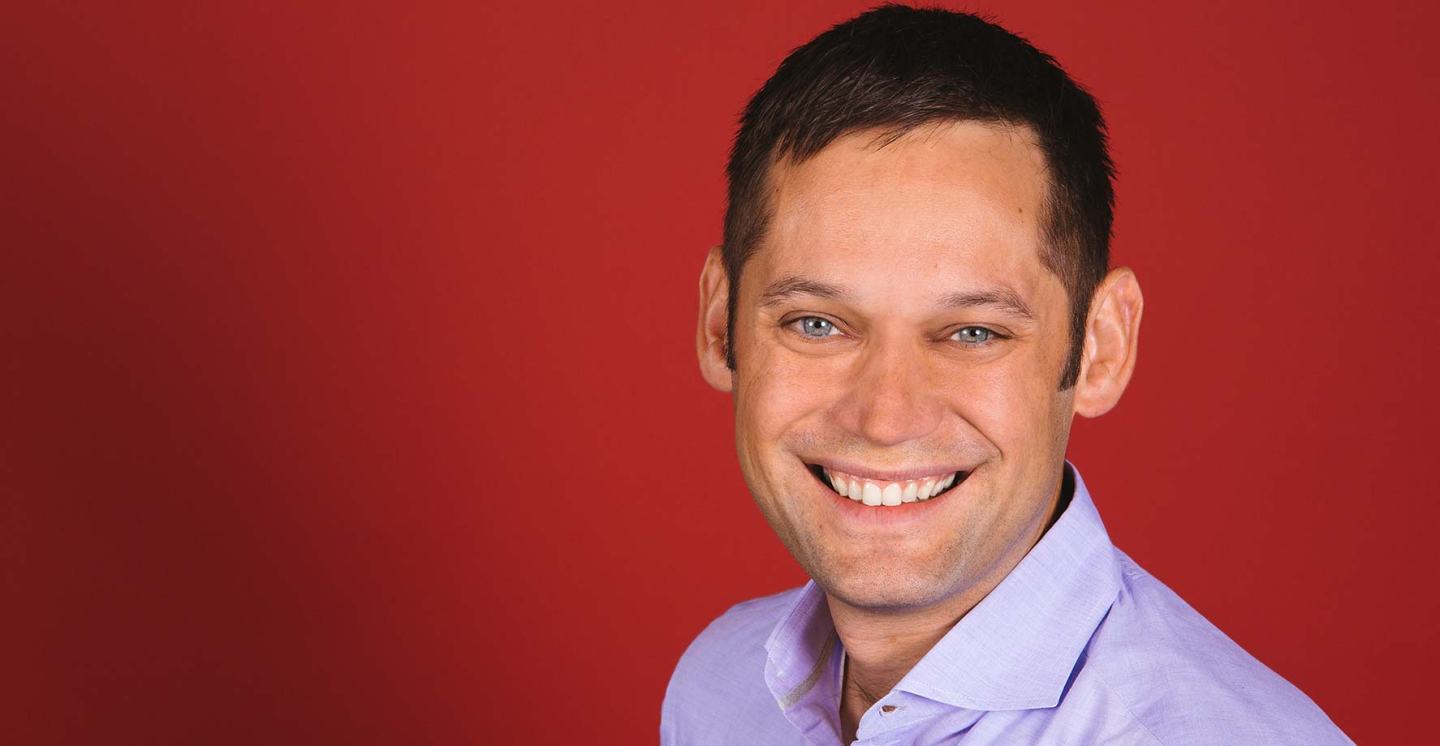 Say Media has quietly completed its recapitalization, as it continues to reposition itself as a technology company rather than as a digital media company.

Fortune has learned that the San Francisco-based company raised $5 million in new funding at a pre-money valuation of $5 million, after having previously raised more than $100 million. Calling the round a ‘Series A,’ new investors now own preferred shares worth 50% of the company, with a liquidation preference of 3x (if the company raises a Series B of $10 million or more, the liquidation preference would drop to 1x). Among the new investors is film studio Relativity Media, according to Digiday.

According to a document reviewed by Fortune, Say Media has a $56.1 million revenue run rate in December 2014, 52 million monthly page views as of January 2015 and 14 customers. The company forecasts $89 million in revenue for 2015 and positive EBITDA.

Say Media’s tale is a cautionary one for media startups. Created in 2010 by combining adtech startup VideoEgg with content management provider Six Apart, the company has had a long road of pivots and financings. Late last year, it decided to focus on its technology platform, and spin off media sites XoJane, ReadWrite and Remodelista. (Earlier in the year, it sold off Dogster and Catster.)

The company’s current plan is to use its custom content management system, called Tempest, to attract partner sites for whom it would help sell ads. Current partners include Rachelray.com and Fashionista. Content management systems are a perpetual pain point for publishers, which explains why the new generation of digital media companies — including BuzzFeed and Vox Media — have built their own custom solutions. Say Media earns money through exclusive contracts to provide “yield management services,” or sell remnant ads, for those sites with its sales people and programmatic ad buying technology.

A Say Media representative says the company is on track to hit its goals of migrating more media outlets to Tempest, launching Pacific Standard and Ape to Gentleman last month with ten more scheduled for this quarter. She did not comment on the company’s financial performance.