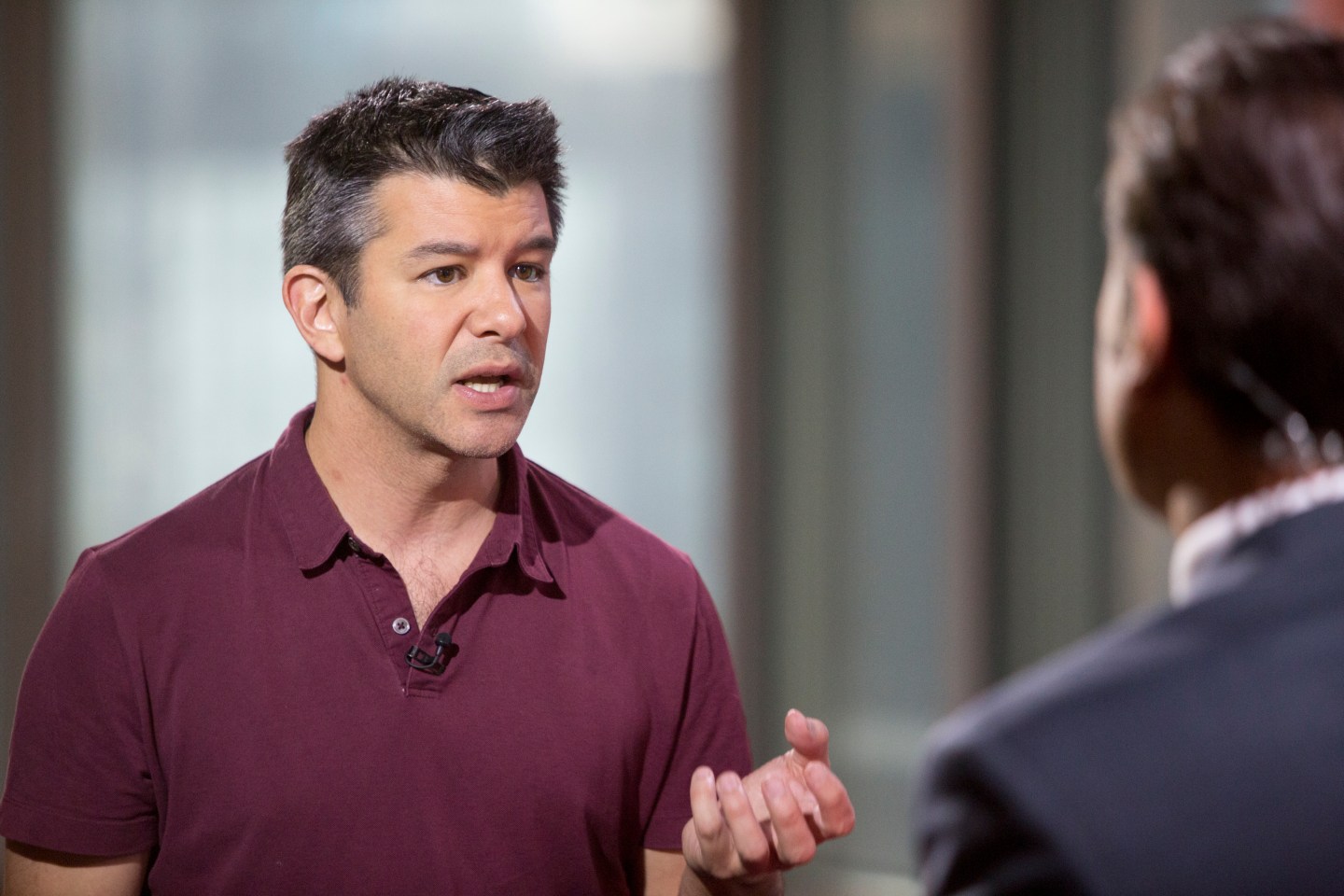 A federal judge rejected Uber Technologies Inc’s bid not to disclose emails from Chief Executive Travis Kalanick in a California lawsuit accusing the popular ride-booking service of deceiving customers about how it shares tips with drivers.

U.S. District Judge Edward Chen’s ruling in San Francisco was the latest setback for Uber, which has drawn criticism around the globe over whether its service complies with local licensing and safety laws and whether its drivers have been adequately vetted.

Chen said a Nov. 26 ruling by federal Magistrate Judge Donna Ryu that the plaintiff in the lawsuit can receive emails from Kalanick and global operations chief Ryan Graves about Uber’s tipping practices was neither “clearly erroneous” nor legally wrong.

“That Judge Ryu’s order may require defendant to review approximately 21,000 documents does not represent an improper burden given the potential role of defendant’s CEO and vice president of operations in defendant’s challenged conduct,” Chen wrote in an order issued Wednesday night.

Uber and its lawyers did not immediately respond on Friday to telephone, email and online requests for comment.
[fortune-brightcove videoid=3965897190001]

The lawsuit was filed Jan. 8, 2014 by Caren Ehret, an Uber customer from Illinois, and seeks class-action status.

Ehret accused Uber of misleading customers by advertising that a 20 percent gratuity on fares is “automatically added for the driver” when the San Francisco-based company instead retains a “substantial portion” for itself.

She said this caused her and other customers to overpay, amounting to breach of contract and violating California consumer protection laws. The lawsuit seeks unspecified compensatory and punitive damages.

Uber contended that Ehret did not need the emails she sought and that other evidence, including from general managers in cities where the company operates, would offer a “complete understanding” of its tipping practices.
[fortune-brightcove videoid=3958889807001]

The case is Ehret vs. Uber Technologies Inc, U.S. District Court, Northern District of California, No. 14-00113.