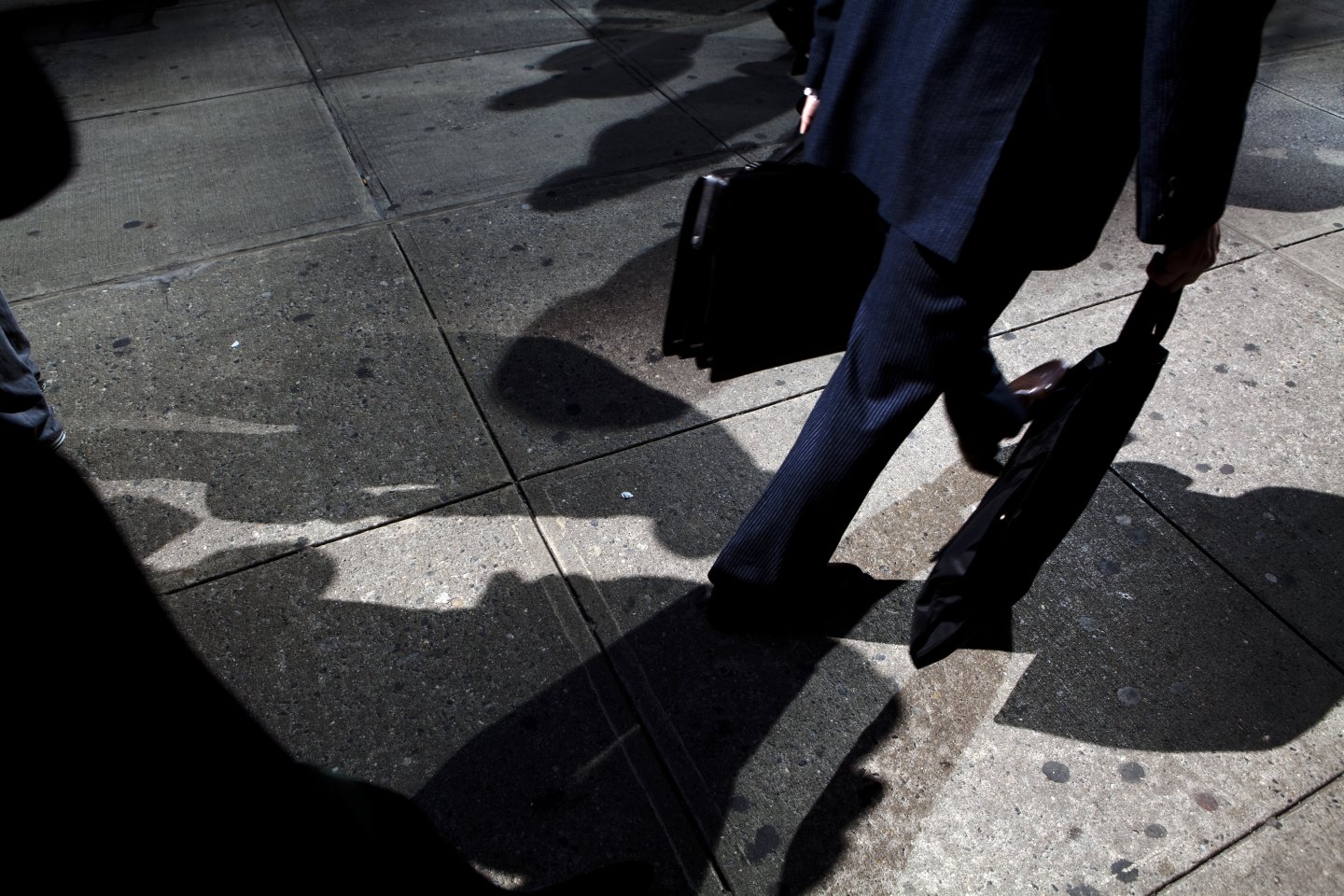 NEW YORK - APRIL 9: Suits walk by the more causally dressed on the streets of Midtown Manhattan, home to many of the world's banks on April 9, 2009 in New York City. (Photo by Jeff Hutchens/Getty Images)
Photograph by Jeff Hutchens — Getty Images

Private equity is a giant boy’s club, and it isn’t under any pressure from its investors to change.

Only 11.8% of senior North American private equity executives are female, according to Preqin, and the figure is even lower if you eliminate non-investing administrative roles like chief financial officer and head of investor relations.

None of this seems to bother the folks who direct money into funds managed by these firms, according to a recent survey by Coller Capital (first spotted by peHUB). Of the 114 responding limited partners (most of whom were men), only 12% felt that a higher proportion of women in senior positions would help improve investment returns.

Okay, everyone is entitled to their opinions. But not necessarily when it is directly contradicted by their answer to a subsequent question about whether or not private equity firms “benefit generally from more gender-diverse teams.” This time, 59% of those same LPs responded affirmatively. Within that majority, 73% said that greater gender diversity is beneficial to “team quality,” 68% said it helps “team dynamics” and around 39% said it would improve risk management.

Put another way: Only 12% of LPs believe that having more women in senior private equity positions would improve returns, but 23% believe they would help with risk management (which, I’m pretty sure, is about helping to protect returns). Cognitive dissonance much?

What’s particularly galling about this is that LPs talk constantly about how they invest in “people” and “teams” — as opposed to specific investment strategies. If that’s the case, then wouldn’t you want to support something that you believe would improve “team quality” and “team dynamics?”

As we’ve seen since the financial crisis, private equity firms will change to meet the demands of their limited partners. Examples include fee alterations and the virtual disappearance of large “club” deals. When it comes to gender diversity, however, there are no such demands. Not because LPs don’t believe having more women in senior positions would help, but because they can’t bring themselves to make the mental connection.