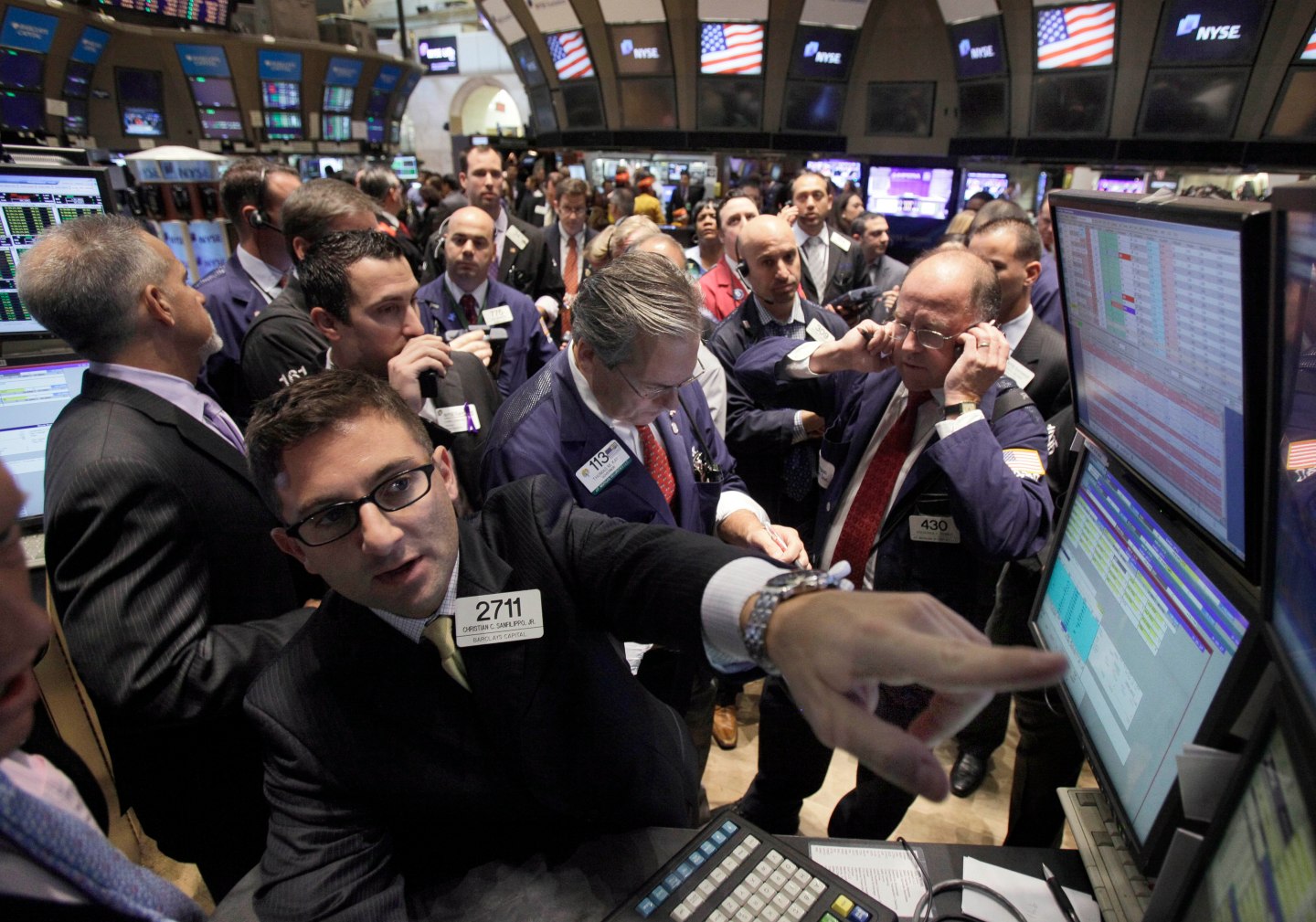 Under an agreement to be signed as soon as Monday, Ocwen will acknowledge that it didn’t properly deal with distressed homeowners, may have saddled them with excessive charges from affiliated companies and failed to maintain adequate systems for servicing hundreds of billions of dollars in mortgages, the Journal said.

In October, Ocwen said it set aside $100 million for a potential settlement with the New York banking regulator.

Erbey will step down by mid-January as part of a wide-ranging proposed consent order with the state Department of Financial Services, the Journal reported.

The state will appoint a new outside monitor to scrutinize every aspect of the company’s operations to insure they are changed to better protect borrowers, the Journal said.

Ocwen will also be prevented from making acquisitions and expanding until it satisfies the state that it has reformed its systems to protect the rights of New York borrowers, the Journal reported.

Representatives of Ocwen and the New York Department of Financial Services could not immediately be reached for comment outside regular U.S. business hours.