Apple wins a unanimous victory in the iTunes antitrust case 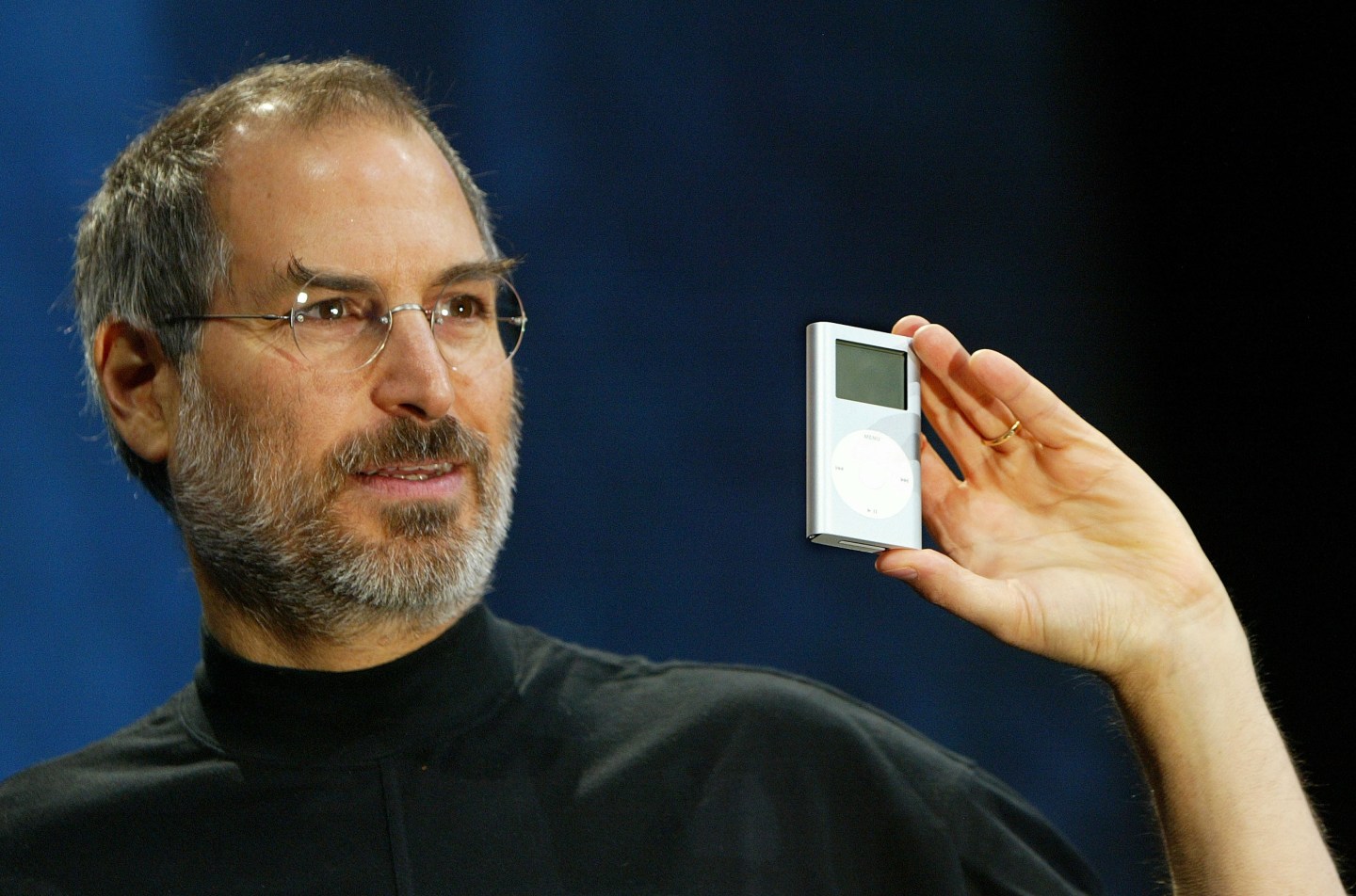 It was mess from the start — a mash-up of several class action suits that took nearly 10 years to come to trial.

The jury heard two weeks of testimony — including a 20-minute deposition from an ailing Steve Jobs taped six months before he died.

But it took the eight jurors less than three hours Tuesday to reach a unanimous verdict: Apple’s iTunes 7.0, released in the fall of 2006, was a “genuine product improvement.”

It was not, as the class-action lawyers who claimed to represent 8 million aggrieved iPod owners alleged, a monopolist’s devious stratagem whose sole purpose was to strengthen its market dominance by turning competing products into high-tech bricks.

The jury was spared the embarrassing back-and-forth that saw the two remaining plaintiffs booted off the case and a new one — an ice dancer from Massachusetts — flown in at the last minute.

Despite the petty courtroom shenanigans, antitrust experts drew larger lessons from the verdict.

“This case illustrates the tension present in any case where competitors are injured as a result of a change in technology by the dominant firm in the market,” said Cornell law professor George Hay. “Courts are hesitant to punish firms for improving their products even if there are reasons to believe that the improvements were modest and that the firm was intentionally trying to disadvantage competitors.”

“We thank the jury for their service and we applaud their verdict,” Apple said in a statement. “We created iPod and iTunes to give our customers the world’s best way to listen to music. Every time we’ve updated those products — and every Apple product over the years — we’ve done it to make the user experience even better.”

The plaintiffs’ lawyers, who had asked for $350 million in damages — or more than a $1 billion in triple damages — said Tuesday that they planned to appeal.