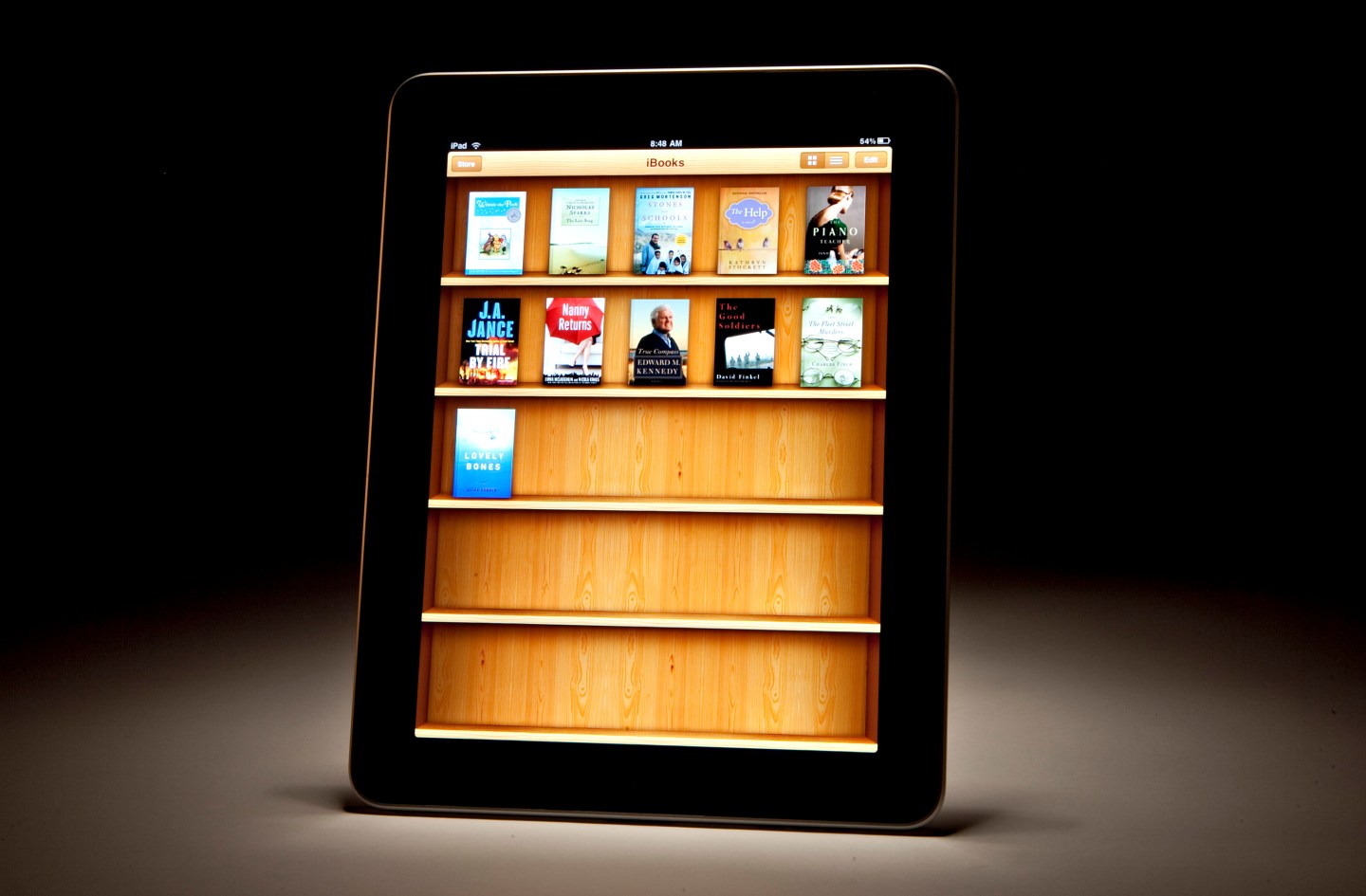 Deputy Solicitor General Malcolm Stewart, a legal heavyweight from Washington called in to defend the antitrust ruling that went so badly for Apple two years ago, tried several times Monday to compare Apple to a driver who carries a narcotics dealer to a drug pickup.

The point of his analogy, made before a three-judge panel in a Manhattan courtroom, was that if Apple knew that book publishers were engaged in an unlawful conspiracy to fix the price of e-books and was prepared to facilitate that conspiracy, it was as guilty as they were.

Judge Dennis Jacobs would have none it. Narcotics trafficking, he pointed out, was one of the very few “industries in which the law does not look with favor on new entrants.”

The packed courtroom erupted in laughter.

It was not a good moment for the deputy solicitor general — or, by extension, for Denise Cote, the district court judge whose antitrust ruling against Apple Stewart was laboring to defend. In contrast, the morning seemed to go more smoothly for Apple’s counsel, Theodore Boutrous, Jr., of Gibson Dunn & Crutcher.

My colleague Roger Parloff, who has seen more than his share of appellate hearings, was surprised how well this one went for Apple.

The key legal question,” he writes, “was whether the Apple’s conduct as a new entrant in the e-book market should have been viewed as “per se illegal”—in which case it could be simply presumed to be anticompetitive—or whether it should have been judged under a more demanding “rule of reason” analysis, in which case the fact-finder (which here was Judge Cote) had to undertake a much more searching investigation of all the circumstances in order to decide whether the conduct was pro-competitive (i.e., benefitted consumers) or anticompetitive.

“Judges Jacobs and Lohier seemed quite concerned that Judge Cote had used the wrong standard, but Jacobs’s qualms clearly went much further—seeming to question the government’s judgment in ever having brought the case. His problem was that Apple was a new entrant that was bringing competition to a market that had been, until then, dominated by a “monopolist,” Amazon. Judge Jacobs also repeatedly referred to Amazon’s $9.99 pricing policy, whereby it sold books at below the wholesale acquisition cost, as “predatory pricing,” and seemed to suggest that Amazon was obviously using it as a means of maintaining its monopoly dominance.”

At times Judge Jacobs came close to suggesting that the government had prosecuted the wrong company. At the very least, he said, a horizontal initiative “used to break the hold of a monopolist” ought not be found to be illegal per se. He likened any collusive conduct on the publishers’ part to “mice getting together to go put a bell on the cat.”

More laughter. More trouble for the government’s cause.

The third judge, Debra Ann Livingstone, said less, and what she did say seemed more in line with the district court’s perspective.

At the end of the 80-minute hearing, the justices reserved their decision, which could take as long as six months.