One woman’s unlikely path to a $100 million company 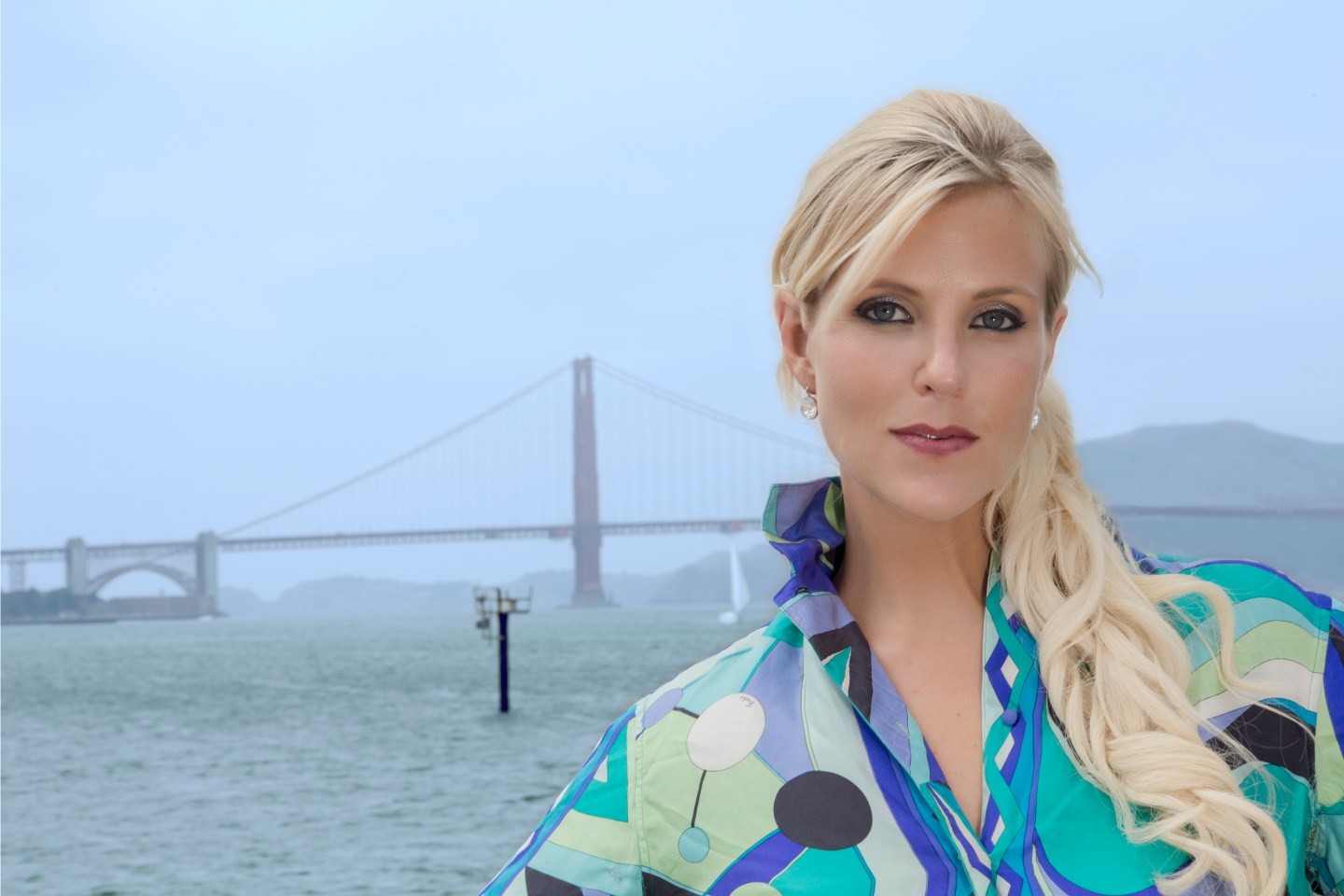 Joanna Weidenmiller had severe dyslexia and no athletic ability as a child (“If you threw a ball at me I could never catch it,” she laughs). So much for expectations: She became a nationally ranked rower with a 4.0 GPA at the University of Virginia. And now, at the age of 32, she heads up a San Francisco-based recruiting technology company, 1-Page, that last month went public—not on the NASDAQ, but instead on the Australian Stock Exchange (ASX). It was the first Silicon Valley company to list on the nascent exchange.

Weidenmiller made the move, she says, instead of taking more VC money. The Australian Stock Exchange has easier listing requirements than the NASDAQ. And although the method was unorthodox (the company used a reverse merger with a defunct mining company called InterMet Resources, which allowed it to take over its ticker symbol), the end result is that the company has a market cap of over $100 million.

What’s more, the founders–Weidenmiller and her father, who wrote the 1-Page recruiting concept that the company is built on—avoided further dilution from venture capitalists. “You have to take so much funding from VCs,” she says, and then if you go public, many of the VCs have to exit the day their restriction period is up. “So instead, I have investors.”

A conversation with Weidenmiller makes it clear that she’s not one to follow the traditional path—not only from a corporate perspective, but also when it comes to women’s issues, which are close to her heart. An outspoken supporter of women in the technology space, she isn’t afraid to say that quotas and regulations may be what’s necessary to get women to equal levels within the sector, much as Title IX allowed her to receive a full scholarship to college. “Why not say 10% of a fund has to go to women-led companies? You’d start seeing huge competition,” she says.

The fact that the VC industry is so male-89% of partners –doesn’t help, Wiedenmiller says, noting a Stanford study saying that in 2013 women entrepreneurs received only 4.2% of VC funding. “I heard 99 nos,” she says—which, of course, is typical for many a founder—before she gained investors such as Blumberg Capital and TMT Investments (she bought them out after the IPO).

And yet, she says, women-owned businesses are a better bet, citing research from Indiegogo that women are 61% more likely than men to achieve their financial goals on the site. Put another, typically Weidenmillerian way: “Women are incredible, and men are scared shitless,” she says. “It’s so true. I won the biological lottery. I would be freaked out if I were a man.”