NY Post: Apple is coming to hipster Brooklyn next spring 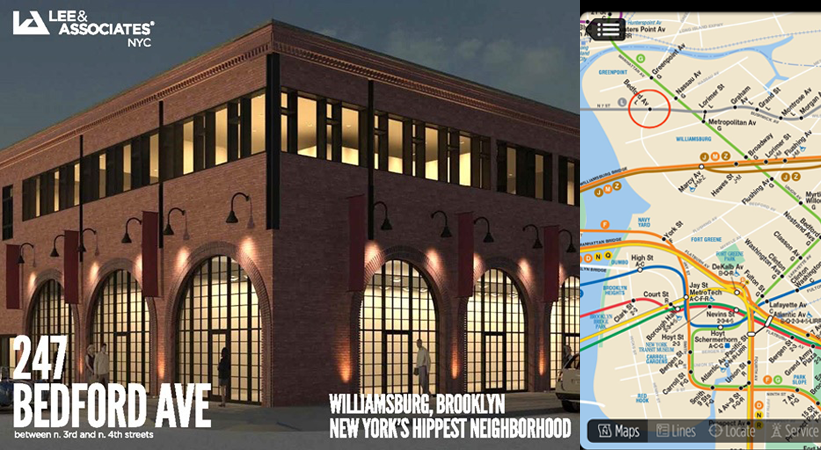 I was still living in Brooklyn the last time the NY Post reported that Apple retail had picked a location for the borough’s first Apple Store.

The spot the Post was talking up — The Edge, a 575-unit apartment complex on the East River with million-dollar views of Manhattan and not much else — didn’t make much sense to me. For one thing, there is only one subway — the crowded L line — and it connects Williamsburg to Manhattan, not to the main thoroughfares of Brooklyn.

Now the Post has confirmed — to its satisfaction, anyway — a rumor that the Gothamist has been pursuing since August: That Apple is coming to Williamsburg, but not where the Post first thought.

The new location, at the corner of Bedford Ave. and 3rd Street, is in the heart of what real estate agents are calling New York’s hippest neighborhood — a crazy quilt of ethnic enclaves teeming with Germans, Italians, Puerto Ricans, Dominicans, Hasidic Jews and, most recently, artists and app developers fleeing Manhattan’s exorbitant rents.

Apple is riding the crest of the neighborhood’s gentrification, and except for the problem of the L train (see circled stop on the subway map above), it’s a fine location.

It’s just a location best reached by foot or bike.

I was lobbying for Park Slope, an older, richer Brooklyn neighborhood that’s less hip but much better served by the MTA. (See the bottom of that subway map.)

The image above is a rendering created when J. Crew was eyeing the spot. The bottom two photos show the progress Apple has made in a couple years. According to the Post’s Steve Cuozzo, the store is scheduled to open in April 2015.

Below: 247 Bedford Ave. as shot by the Gothamist in August.

Below: As it looked the last time Google passed by, in January 2013. Apple should add some class to the corner.