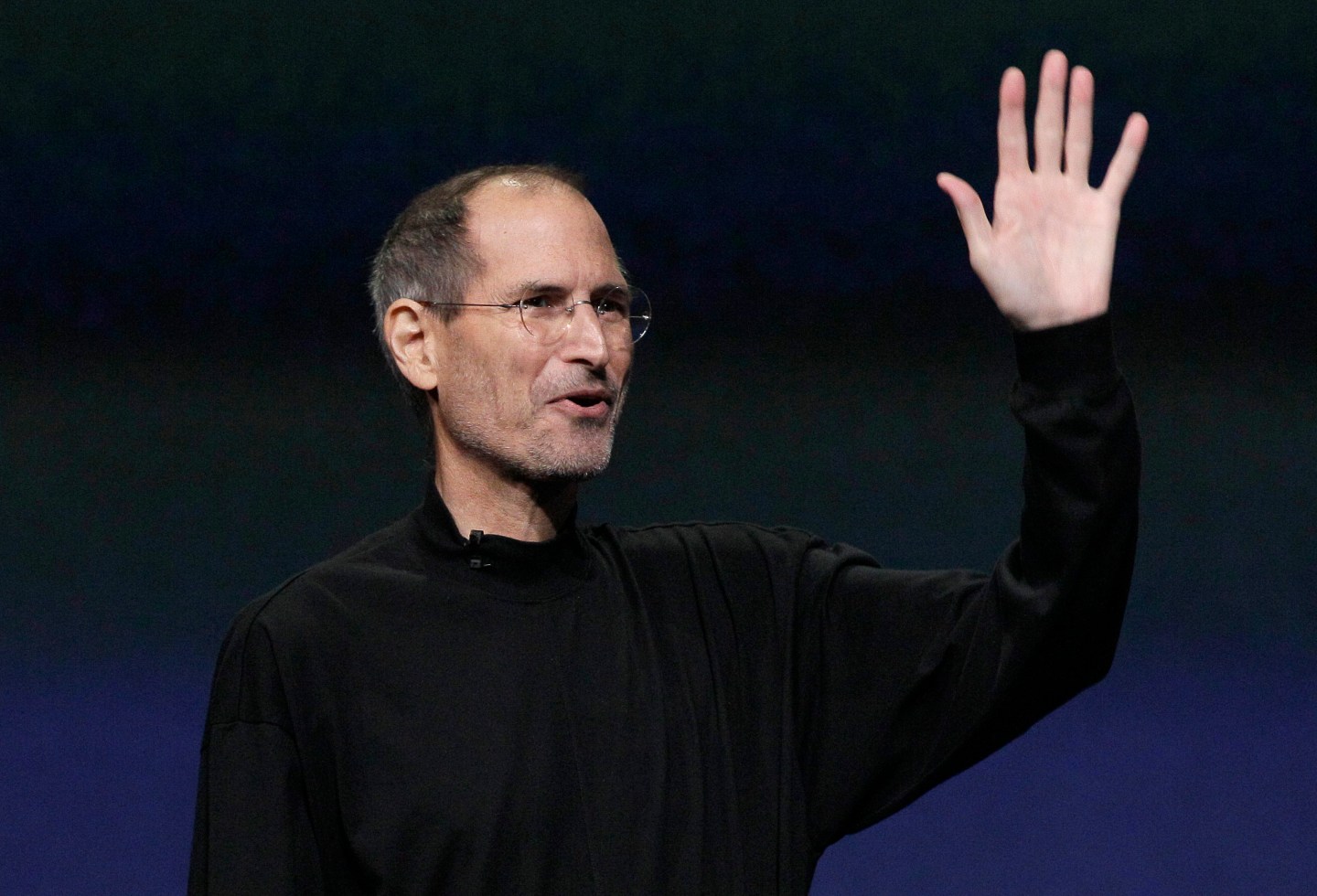 The star witness in an Oakland federal court Friday is expected to be the late Steve Jobs, testifying in a deposition videotaped six months before his death.

That’s if the judge allows the case to proceed.

The case dates back to the early years of iPod and iTunes, before Apple became the behemoth it is today.

In a $350 million class-action lawsuit originally filed in 2005, three iPod owners charged that Apple used its dominant position in the markets for audio downloads and digital media players to stifle competition, strengthen its monopoly and inflate the cost of iPods.

One of plaintiffs dropped out before the case went to trial, and in a last-minute legal maneuver, Apple on Thursday challenged the status of the remaining two, suggesting that they may not have purchased iPods in the time-frame covered by the suit: September 2006 to March 2009.

“I am concerned that I don’t have a plaintiff,” Judge Yvonne Gonzalez Rogers said at the end of the day. “That’s a problem.”

Lawyers for the plaintiffs are scrambling to locate the missing receipts.

Meanwhile, the videotape of a surly Steve Jobs — expected to be presented today — may not help their cause. He is reported to have answered “I don’t remember,” “I don’t know” or “I don’t recall” 74 times during the two-hour session — including when he was asked if he knew what the lawsuit was about.

Asked about RealNetworks — a company Jobs had accused in 2004 of using “the ethics of a hacker” to break into the iPod — he replied, according to the transcript, “Do they still exist?”