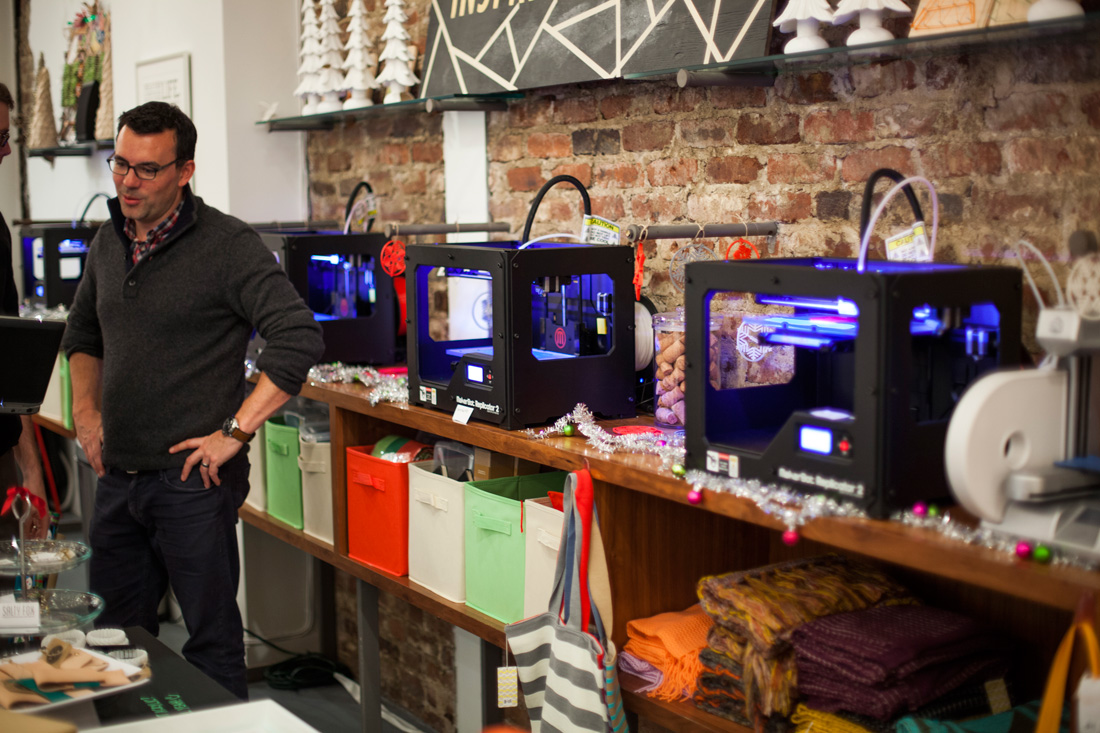 Brit Morin has been ridiculed as Silicon Valley’s “Martha Stewart” since she first launched her company in 2011. But it may be time to take the founder of Brit + Co, a do-it-yourself website for craft lovers, seriously. She has hired seasoned media vet Emily Smith—who’s worked at Tribune Publishing (LA Times’ parent), Disney (DIS) and iVillage—as the company’s president.

“I wasn’t hired to fix a problem,” says Smith, who started last Monday. Smith says she is focused on helping Morin take Brit + Co, which has close to $8 million in funding from investors like Cowboy Venture’s Aileen Lee and Yahoo (YHOO) CEO Marissa Mayer, to the next level. “I’m here to amplify and accelerate what is being done today.”

According to Morin, the company’s traffic has grown 300% over the past year. It now boasts five million monthly unique visitors, and revenue now is “in the millions.”

The bulk of revenues come from native advertising on its website, but Morin says she is also focused on growing new revenue streams. Brit + Co’s second annual ReMake conference, held in San Francisco in August, had 500 invite-only attendees who paid $299 each. The company also recently launched its own line of products (like Brit Kits), e-learning (both digital and analog) and a digital marketplace for crafters with the entrepreneurial bug.

Morin says she reached out to Smith via LinkedIn in late summer. Morin was looking for someone who could help her really grow Brit + Co’s reach while still maintaining its strong brand identity.

She was most impressed by Smith’s experience with legacy brands. At Disney, Smith oversaw the launch of lifestyle, arts and crafts and parenting sites, and for Tribune, she led the relaunch of newspaper sites and assembled its mobile-apps team. She also built a video-specific team and created partnerships with new distribution platforms like Hulu, Roku and DirectTV to drive new consumers toward Tribune brands.

Although Morin is often compared to lifestyle gurus like Stewart, Morin—who had stint at both Apple and Google before launching her own company—says she sees home improvement startup Houzz as her model. Morin hopes to also perfect the three Cs: content, commerce and community. “We differ from [traditional lifestyle media] brands because we are tech first, mobile first—and thinking about how commerce and community really do integrate together,” she says.

Smith won’t be changing that strategy. The duo is focused on growth, not pivoting. Expect more video, says Morin, as well as more product offerings and classes. (Brit + Co’s MakeShop, launched a year ago, hosts classes once or twice a week where participants pay $15-$50 to use laser cutters, 3D printers and more to make all sorts of crafts. Online DIY classes are offered for $19.99.)

Taking a (less costly) page from Avon (AVP) and adding a sprinkle of etsy, Brit + Co also hopes to empower ‘makers,’ as Morin calls them, to launch their own small businesses through Brit + Co’s marketplace platform. “The best-case scenario is there’s a random woman who sees a scarf she wants to make, she has no idea how to make it,” says Morin. “She gets the [Brit + Co] kit, she makes it—then she has her own business selling scarves, and she’s selling that back through us.”

Ambitious, but not unattainable; 5,000 people attended the free marketplace at its ReMake conference in August and the platform currently sells over 10,000 products made by the Brit + Co community.

Ultimately, Morin and Smith want to provide a space for adults to think outside the box—and not be afraid of creative failure. Morin remembers a time she cooked a batch of macaroons directly on a baking sheet without parchment paper; the cookies had to be scraped off the pan and the final product was a huge pile of crumbs.

Just last week, Smith had her own cooking fail: She and her husband spent hours preparing an ornate meal for her visiting sister—think date salsa and caramelized onions—only to accidentally serve undercooked chicken. “My sister was like, ‘This doesn’t seem that great,’” says Smith. “You know what? Fail, whatever! We put it in the microwave and in five minutes, it was fine.”

Homemakers, Morin’s first book due out in March, aims to make such DIY projects less intimidating.

“Women have somehow lost their creative confidence,” says Morin. “As girls, we all had it. And we want to bring it back.”