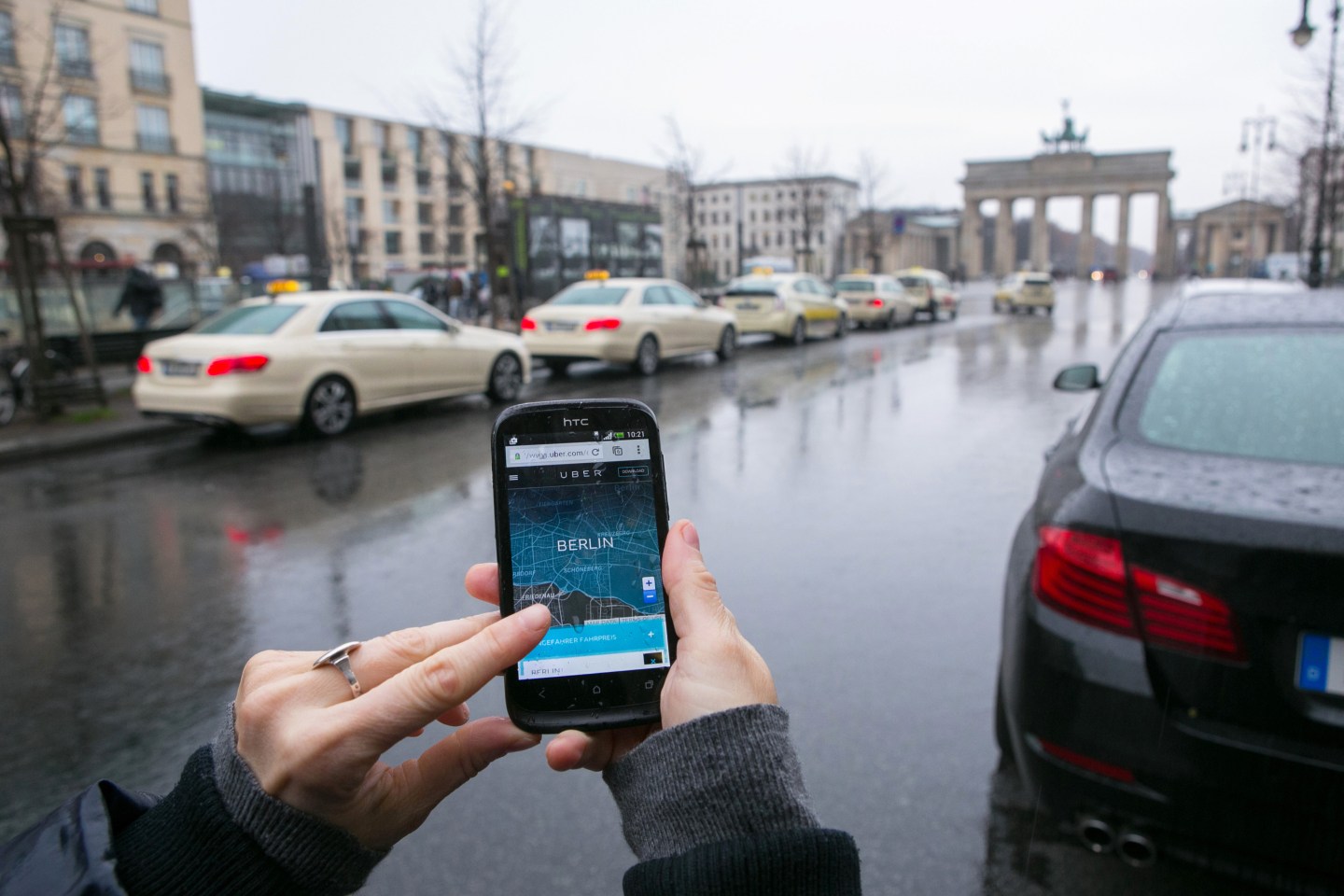 Online car-booking company Uber has recently lurched from one public relations crisis to another, culminating in bizarre comments by an Uber executive about taking revenge on critical journalists.

While press coverage hasn’t helped Uber’s image, its problems run far deeper than that.The company’s growth strategy seems to involve barreling into new markets with little regard for local laws or protocols, expanding at a breakneck pace, and worrying about the fallout later. This could potentially hurt Uber’s plans to expand globally, as it faces regulatory challenges in France, Germany, Spain, Belgium, and even Vietnam.

Despite all this, Uber is reportedly worth a staggering $40 billion on projected revenues of $10 billion, according to Bloomberg and Business Insider, and is also looking to raise money from high net worth clients through Goldman Sachs (GS).

True, other companies have faced regulatory roadblocks in the quest to take on new markets — namely, Google (GOOG) and Microsoft. The question is whether Uber’s business model is solid enough to ride out these problems.

Like Uber, Google faces problems in Europe. The European Parliament has called for a breakup of Google in response to complaints about anti-competitive behavior, including burying search results for rivals and preventing advertising partners from patronizing other sites. Ironically, one of Google’s most vocal critics is Microsoft, which has been accused in the past for using its dominance in the personal computing market to undermine competitors and limit choices for consumers.

Despite these difficulties, neither Google nor Microsoft (MSFT) has been seriously hurt and continue to exercise considerable market power. What these companies understood early on was the value of taking over markets as rapidly as possible and creating a household name that would give them a competitive edge in the future. It can be viewed that Uber is following a similar playbook, creating a brand that is instantly recognizable and is becoming synonymous with being able to find a cab anywhere, anytime with minimal hassle.

But some critics argue that unlike Google and Microsoft, Uber doesn’t actually produce anything that can stand on its own merit. It’s hard to see how the company can exist without its network of drivers; and without following local laws, regulators could easily shut Uber out of entire markets, as happened most recently in Nevada. What this implies is that in order for the company to maintain the ubiquity and reliability of its service, it needs to comply with local laws and ensure that its drivers are happy. It also needs to respect the rights and privacy of its customers, even if some are critical journalists.

By contrast, Google and Microsoft’s core products would continue to be popular regardless of any criticisms. For instance, even if Google was forced to display rivals more prominently in its search rankings or was restricted from imposing draconian terms on advertisers, its search engine and ad-serving platform are best-of-breed and will continue to dominate the market.

Uber needs to revamp itself from being an aggressive upstart that will do anything for profit to a blue chip company that can disrupt the car service industry in a positive way. A strong brand name is valuable, but in the absence of an intrinsic and proprietary product, Uber will have to focus on its relationships with its drivers, customers, regulators, and even local taxi unions in order to succeed; otherwise it could flame out as some hyped technology companies have in the past.

Sanjay Sanghoee is a business commentator. He has worked at investment banks Lazard Freres and Dresdner Kleinwort Wasserstein, at hedge fund Ramius Capital, and has an MBA from Columbia Business School. He does not own any shares Google or Microsoft. He is not an investor of Uber.