Steve Jobs on trial in Oakland 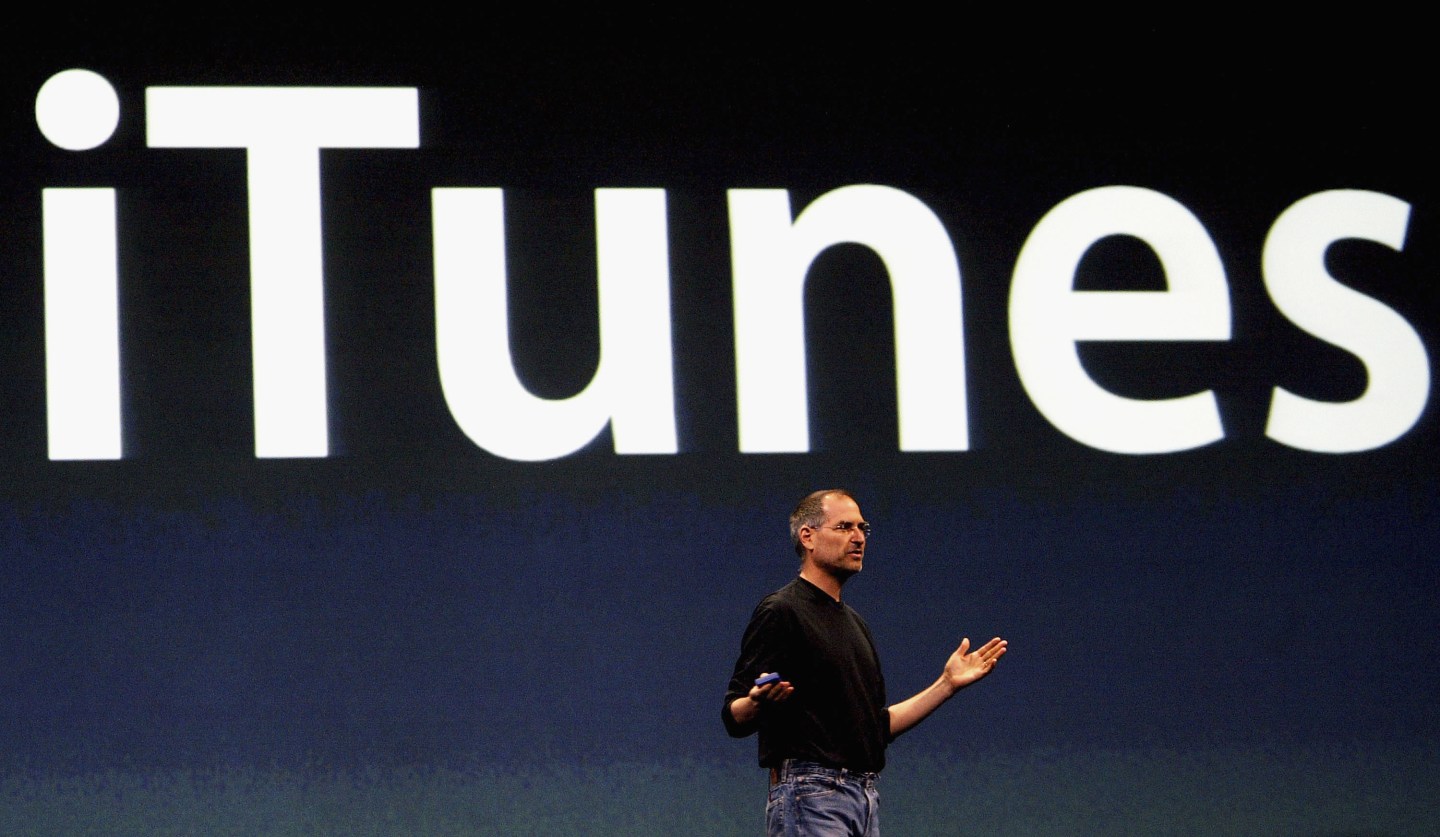 The trial that opens today in an Oakland U.S. District Court — the one getting a lot of attention because Steve Jobs, in e-mails and on videotape, is expected to be the star witness — is like a time capsule, a bit of ancient Apple history.

It dates back to a dispute that broke out in the summer of 2004, three years after Apple launched iTunes and nine months after the release of version 4.1, the one that added support for Microsoft Windows.

That turned out to be a transformative event — for the iPod, for digital music, for Apple in the second Jobs era.

To persuade skittish music labels to put their copyright material on his digital store, Jobs had agreed to add a layer of protective software — called DRM (for Digital Rights Management) — that was supposed keep their music from being illegally copied. Several companies found ways to strip off the DRM. RealNetworks, a pioneer in music streaming, went one step further. It launched its own system — Music Match — that worked interchangeably with iTunes.

Steve Jobs fought fiercely to protect the iTunes ecosystem and the iPod, which had quickly become the company’s No. 1 source of revenue.

In public, Apple accused RealNetworks of adopting “the tactics and ethics of a hacker to break into the iPod.”

In private, Jobs issued explicit orders, captured in an e-mail:

“We need to make sure,” he wrote his lieutenants, “that when Music Match launches their download music store they cannot use iPod. Is this going to be an issue?”

That may be a good thing for the plaintiffs, given the facts of the case. If it weren’t for the size of the class — everybody who bought an iPod from Apple between Sept. 12, 2006 and March 31, 2009, roughly 8 million people — it might have been settled long ago.

The Apple iPod iTunes Anti-Trust Litigation is a unholy mess, a conglomeration of multiple cases that began with a suit filed in January 2005 when three iPod owners accused Apple of illegally tying the iPod to iTunes so that they only worked with their devices.

When a court ruled that Apple had acted legally, the plaintiffs shifted their focus to a pair of Apple security updates — 7.0 and 7.4 — that barred competing music stores from syncing with iTunes. The claim is that the updates had no purpose but to protect an Apple monopoly.

Apple’s lawyers dismiss these charges with the back of their hand: “The allegations,” they write in paragraph after paragraph, “are not susceptible to being answered because of their ambiguity and because they state conclusions of law to which no answer is necessary.”

But they couldn’t prevent Jobs from being subpoenaed and subjected in April 2011 to 20 minutes of cross examination. Apple has so far managed to keep that video out of public view.

Now it’s almost certain to get played — probably more than once — is open court.

Which is why there will be so many reporters covering the trial today, and why you’ll hear so much about it tomorrow.