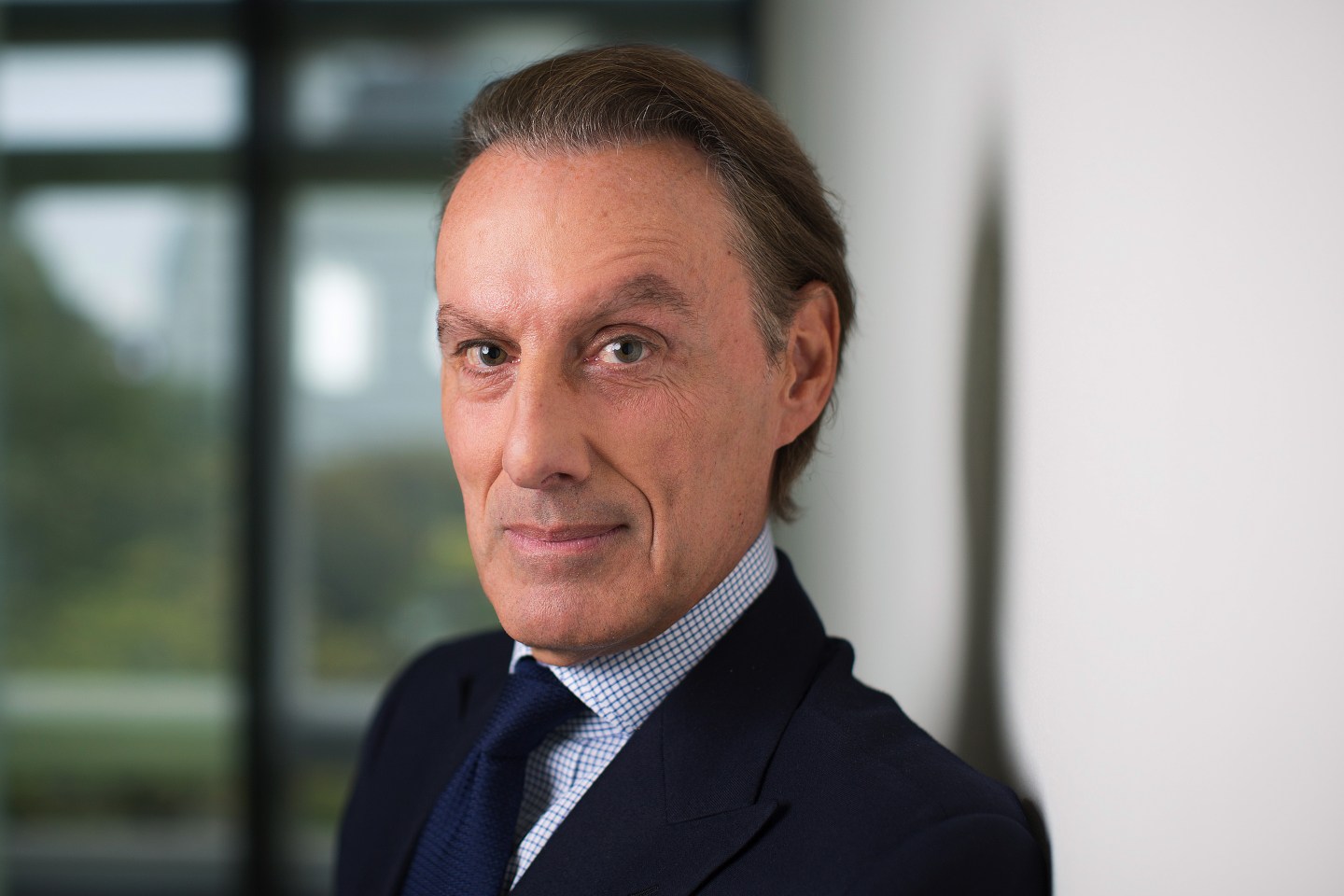 Steven Murphy, chief executive officer of Christie's International, poses for a photograph following a Bloomberg Television interview in London, U.K., on Tuesday, Oct. 14, 2014. Christie's said sales of art and collectibles rose to a record 2.7 billion pounds ($4.6 billion) in the first six months of the year as purchases of contemporary works and demand from new clients surged. Photographer: Simon Dawson/Bloomberg via Getty Images
Photograph by Simon Dawson — Bloomberg via Getty Images

Christie’s CEO Steven Murphy will step down from the top role at the London-based auction house at the end of this year.

The announcement Tuesday took the art market by surprise. Murphy took the helm in 2010 following executive stints in the publishing and music industries.

Christie’s Chairman Patricia Barbizet will step in as chief executive officer of the privately-held auction house that is owned by Francois Pinault, the French luxury tycoon.

“When Mr. Pinault and Madame Barbizet brought me into Christie’s, I was tasked with helping to modernize the company and enable it to grow in the new world in which we operate, while maintaining its extraordinary spirit and culture, and consistently focusing on the art itself,” Murphy said in a statement. “We have now successfully concluded an ambitious three-year plan and the company is in the strongest leadership position in its history.”

The news comes just a week and a half after arch-rival Sotheby’s (BID) announced its longtime CEO and chairman William Ruprecht would step down.

The two auction houses have battled for primacy in the art market for years, though Christie’s was widely seen as the leader in recent years as the house grew its online presence and expanded into new markets like China.