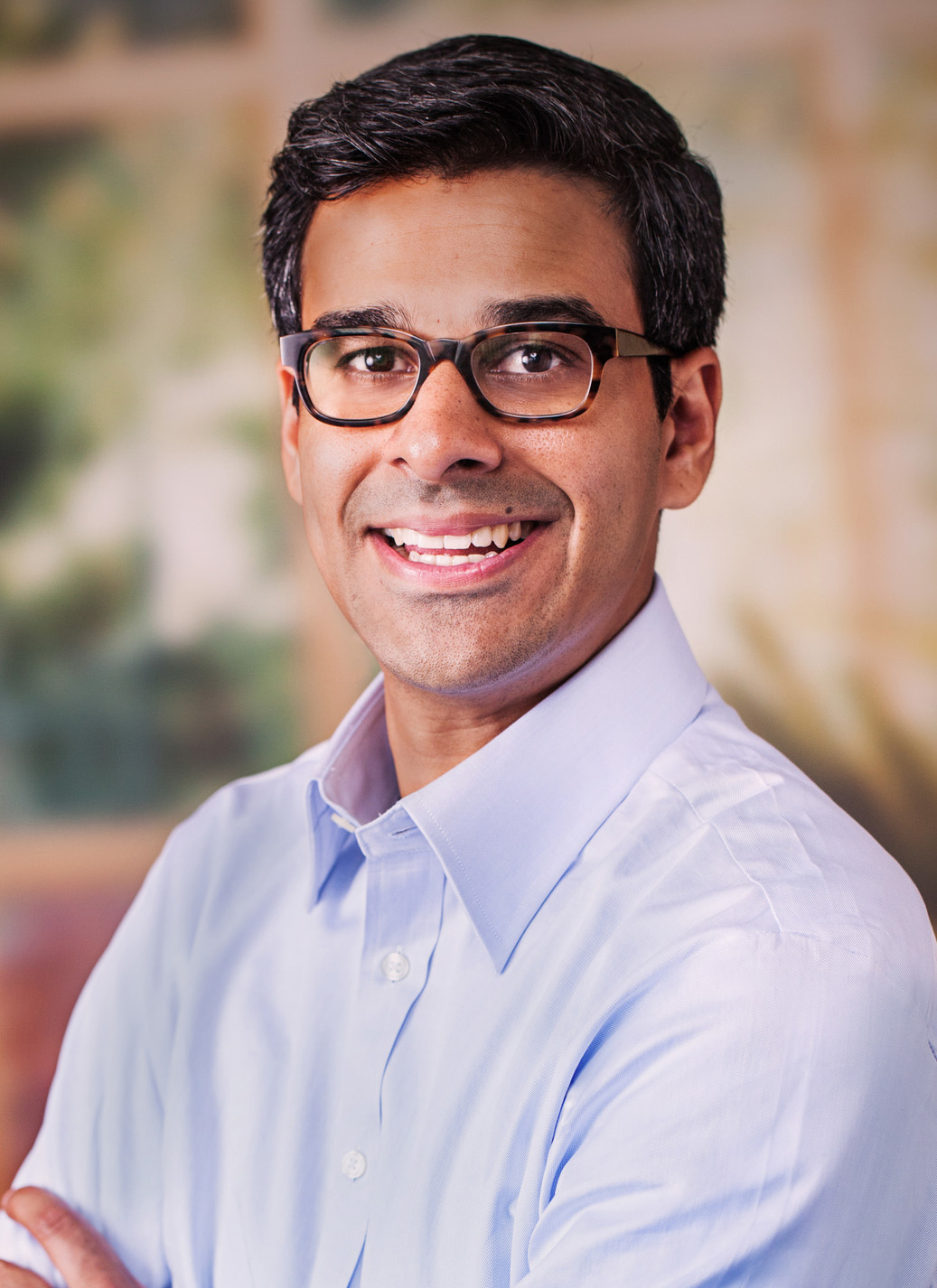 Centerbridge Partners this evening announced that it has agreed to acquire IPC Systems Inc., a Jersey City, N.J.-based provider of network services and trading communication technology to financial firms, from Silver Lake Partners for around $1.2 billion. Silver Lake had originally acquired IPC in 2006 from a Goldman Sachs (GS) private equity affiliate for $800 million, so it’s looking at around a 50% appreciation in enterprise value.

Fortune spent some time on the phone with IPC CEO Neil Barua, a former Silver Lake operating partner who joined the company earlier this year on an interim basis before later choosing to become full-time chief executive. Topics include why IPC opted for a sale rather than IPO, where it sees growth prospects and why voice still rules on trading floors.

What follows is an edited transcript of our conversation:

When did the sale process kick off?

For background, I jumped in as interim CEO in February and helped the company deliver the second-best year it’s ever had as a company. Around $500 million in revenue, which is around 10% year-over-year revenue growth, for our fiscal year ending Sept. 30. Given the momentum and the length of time Silver Lake had already been in the business, it made sense to begin a process to find a partner who would help take us into the next era. I agreed to stay on as permanent CEO in August, soon after which we began actively looking for that partner.

Why seek a buyer rather than take the company public?

The private route allows us flexibility, and to grow the business at a very quick pace without having to talk about quarterly financials and near-term requirements. While the public route remains a possibility because the business throws off significant cash-flow, it’s not the best option for us right now. Centerbridge has spent a lot of time with the business, and it’s great to have a refreshed owner that’s fired up. I can’t tell you how many conversations we’ve already had about how we’re going to approach this next era of growth.

Okay, so what does that next era look like for IPC?

First and foremost, 51% of all things that happen on global trading floors happen on IPC systems. This includes those we’ve put on what we call our Unigy platform, which we want accelerate deployment of. Second, we want to continue to think about applications that build on top of the platform that are compliance-related. Third, we’re quietly a very large network services company and that part of our business, plus everything data-related, is growing at 37% year-over-year. That piece of the business could be a couple hundred million dollars per year in short order, and Centerbridge has said that it will look at both organic and inorganic ways to grow it.

As you know, Moody’s suggested the network services and data part of your business is commoditized, suggesting it doesn’t have strong growth prospects. Why is Moody’s wrong?

As you know, Moody’s examine our 2013 financials which are different than our 2014 financials. Plus, while Moody’s is a reputable firm, it is a debt rating agency that doesn’t look at equity upside value. But, besides that, the underlying basis of what we provide on data and network services is different than the large telcos. We’re not competing with them by trying to just get Internet connectivity to a trading floor. We’re focused on things that are mission-critical from a data perspective that need to be in real time. Information and connectivity on market data and transaction execution. We’re already embedded on-site with voice communications at 5,000 sites, and we’re now layering the data on top of that. It’s a niche not many others are playing in, and it has nice margins. That’s a point Centerbridge got.

Are you concerned that traders are opting for non-voice methods for communicating, including ephemeral messaging apps like Snapchat, so as to sidestep compliance requirements? If so, what does that mean for IPC?

That’s a great question. Compliance is the topic du jour, and I think the pendulum has swung back from traders using those types of new platforms. As you know, all platforms at one point capture information and regulators will eventually find a way to access it. That’s why some of the largest banks of the world have very distinct policies, for example, around chatrooms and want people to use voice because it’s easier to capture… You’d also think in this mobile era that people would sneak out of the offices to make calls on cell phones, but that’s been very limited and a lot of that traffic is coming back — with many firms requiring that people can only talk about trades at their desks. We’re seeing a very forceful rotation against trying to avoid compliance and toward trying to be covered on all sides.

There was a Reuters report in early October that Silver Lake was seeking $1.4 billion, rather than the $1.2 billion Centerbridge is paying. Was that accurate?

That report came out of the blue. All three parties — IPC, Silver Lake and Centerbridge — feel very good about this transaction.

Sign up for our deals and deal-makers newsletter: Get Term Sheet