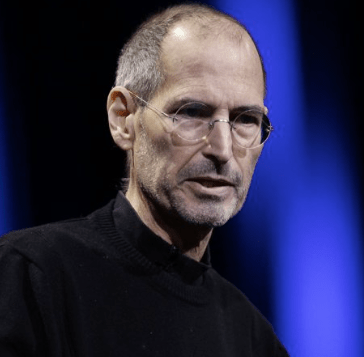 What’s going on with the Steve Jobs movie — the big one, screenplay by Aaron (The Social Network) Sorkin, book by Walter Isaacson?

Then the project ran into casting problems. Leonardo DiCaprio was offered the title role and declined. So did Christian (Dark Knight) Bale. Michael (Inglourious Basterds) Fassbinder, last we heard, was still in the running. (See Another Day, Another Steve Jobs.)


Now, according to the well-sourced Hollywood Reporter, Sony Pictures has bowed out of the project.

The movie will be shopped to other studios. Universal is said to be interested.