What does net neutrality mean for Apple? 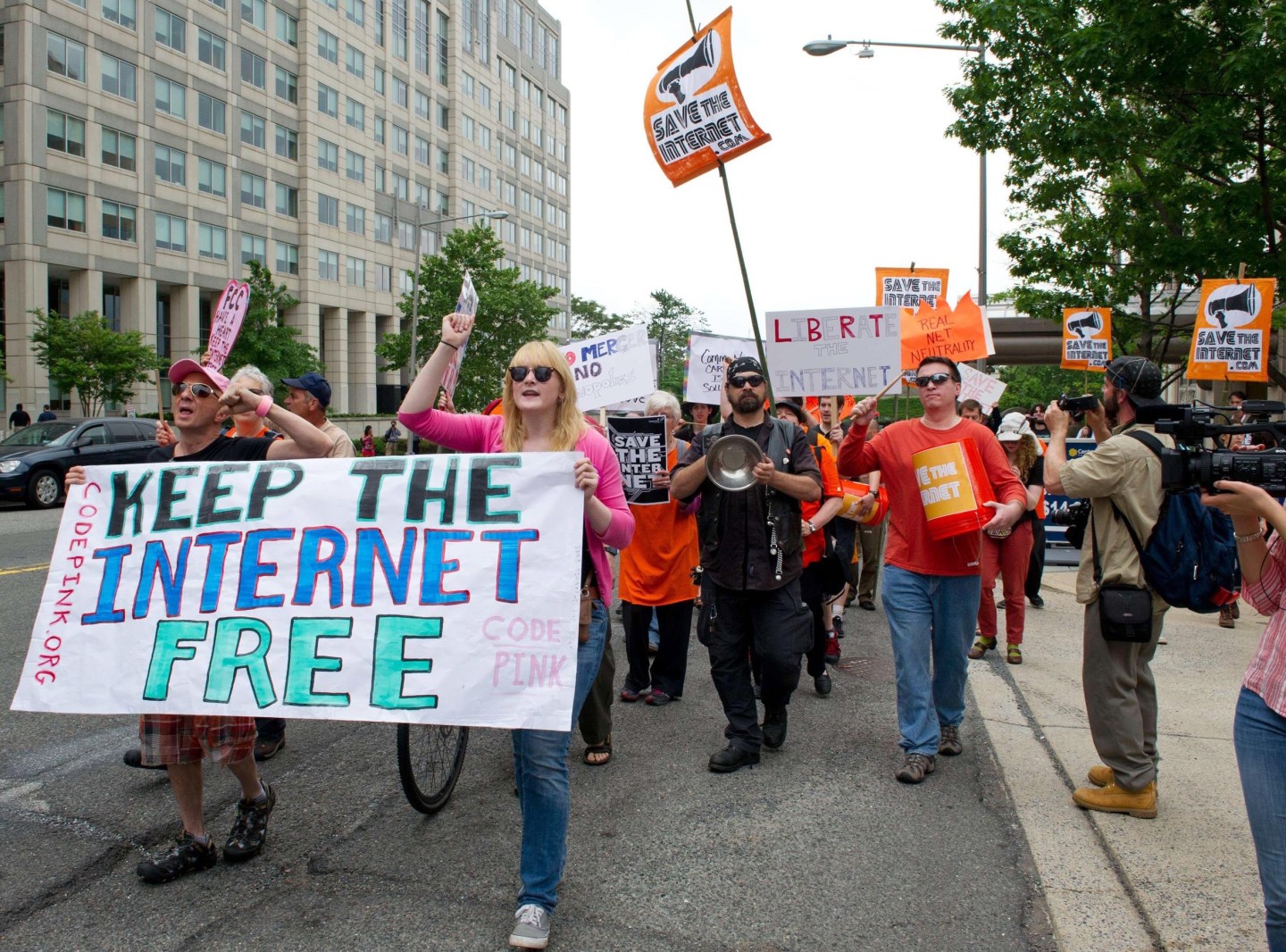 In May, the last time the eye-glazing phrase “net neutrality” made the front pages, 150 Internet companies — led by Netflix — were petitioning the FCC to keep the Internet “open and free.”

One of the reasons, we learned a few weeks later from Frost and Sullivan’s Dan Rayburn, was that Apple was making its own separate peace with Comcast and other Internet service providers (ISPs).

But we shouldn’t confuse that with the net neutrality debate President Obama stirred up again this week, says Rayburn.

“Net neutrality,” he says, “is neither good nor bad for Apple.”

Part of confusion surrounding the net neutrality debate, Rayburn says, is that it’s being argued by people who are using the wrong terms and don’t know how the Internet works. (The worst offender: Texas Rep. Ted Cruz, who tweeted that the President’s proposal was “Obamacare for the Internet.”)

Even more confusing, Rayburn says, is that we don’t know what the FCC is going to propose.

What is clear is that what Apple is building — a so-called CDN or content delivery network — is nothing new. Apple is actually late to the party. Google, Amazon and even Netflix built their CDNs years ago, installing content servers in third-party data centers and negotiating fees to connect them.

Paid interconnect, which is what Apple has negotiated, is different from content “prioritization.” That’s the third rail of net neutrality, and Apple — as far as I know — hasn’t stepped on it.

“Apple is spending money to connect to ISP’a access points,” says Rayburn. “They could be arguing like Netflix is, and say ‘we shouldn’t be paying for this!’ But you don’t see Apple out in the market saying the fees are unfair. Why is that?”

I’ve put the question to Apple and haven’t heard back, but I suspect I know what they would say. Negotiating access to data networks — either through peer sharing or direct payment — is as old as the Internet. It’s the cost of doing business and has nothing to do with net neutrality. Or Obamacare.

One more thing: Tim Cook needs a free and open Internet as much as the next guy. Without it there would be no iPhone. But other companies probably have to count the pennies they pay the ISPs. Apple, which makes most of its money selling high-margin hardware, does not.

For a good backgrounder on what a CDN is and why Apple is building it, I recommend Rayburn and Cory Johnson’s explanations in the Bloomberg TV segment below.