The company that could be Alibaba’s Trojan Horse in the U.S. 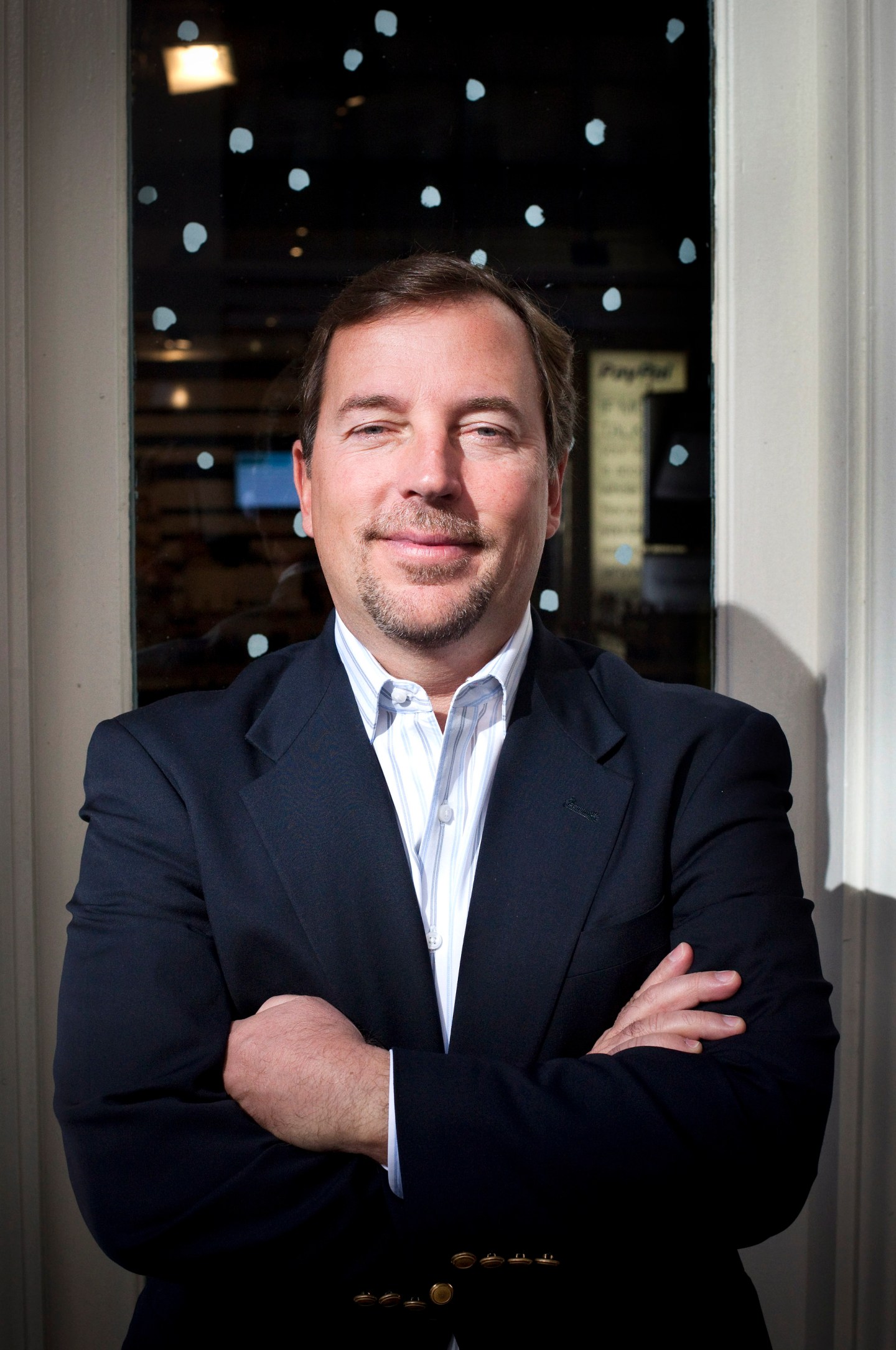 When Alibaba raised $25 billion in its blockbuster I.P.O. in September, U.S.-based e-commerce companies were curious to know when the Chinese giant planned to begin spending that money to compete against them.

Look more closely, though, and there are ways to discern Alibaba’s strategy. For instance, the only U.S. investment it discussed in its I.P.O. filing was the 39% stake it took in ShopRunner, an Amazon Prime-like service founded by the same team that started an Amazon competitor called GSI Commerce, now part of eBay (EBAY). Alibaba invested about $200 million in ShopRunner last year. It also has invested in taxi-killer Lyft and game maker Kabam, but only ShopRunner earned the prospectus mention.

To learn more about ShopRunner I recently visited its offices in San Mateo, Calif. and the company’s CEO, Scott Thompson. You might remember him as the one-time CEO of Yahoo (YHOO) who left after reports that his resume wasn’t altogether accurate. He left Yahoo in 2012 and before that had been a top PayPal (PYPL) executive at eBay.

ShopRunner, it turns out, has an interesting niche. Whereas Amazon Prime (AMZN) customers can get anything under the sun—and then some, including streaming videos—delivered to them for $99 a year, ShopRunner customers get a more select, slightly more curated collection of brands. They pay $79 for free, two-day delivery. It’s a deal designed to attract consumers but also merchants, who see the value of not being glopped together with everyone else over at Amazon.

Thompson, the technology executive, is learning to talk like a merchant. “Retailers ask, ‘Who is my neighbor in the mall?’ There’s a lot of brand adjacency in retailing. Amazon has a lot of SKUs. So if you’re someone who is very thoughtful about your brand, you’re in the middle of a lot of stuff. Our attitude is, if it’s something you need, go with Amazon Prime. If it’s something you want and have an emotional connection to, that’s us.”

Focusing on signing up name-brand retailers—a few include American Eagle Outfitters, Diesel, and Neiman Marcus—is ShopRunner’s bet on relevancy in a world dominated by Amazon.

The strategy worked to the extent that it attracted another important brand, American Express (AXP). The financial services company cut a deal with ShopRunner to offer the two-day free delivery service to all of its cardholders, minus corporate card users. “Free shipping and shipping in general is critical to driving engagement online,” says Leslie Berland, executive vice-president for digital partnerships at Amex, who inked the deal with ShopRunner. Neither she nor Thompson says who pays whom in the Amex-ShopRunner relationship. But Amex is providing a free benefit to its customers that then enables ShopRunner to collect a commission on sales it facilitates for its customers. Amex, by the way, also invested in ShopRunner.

ShopRunner is privately held and doesn’t disclose revenues. Janney Capital Markets analyst Shawn Milne, who follows e-commerce companies, guesses the company’s sales could be approaching $200 million on as many as 2 million subscribers. “One of the reasons they are showing value is that they are delivering new valuable customers to the network,” he says. Milne predicts ShopRunner could grow to as many as 10 million customers, not a mass-market business but a profitable one. It also could be valuable to an e-commerce giant looking to compete with Amazon.

That’s where Alibaba comes in. So far the Chinese giant barely operates in the U.S. But it is the largest shareholder in ShopRunner, which recently signed a deal with Alibaba affiliate Alipay to connect its U.S. merchant customers with Chinese consumers. It’s also worth noting that Alibaba isn’t a retailer. It runs online marketplaces. That could change. “Alibaba doesn’t have a Prime-ShopRunner analogue,” Thompson notes. “It doesn’t sell anything on its own.” Not yet anyway.

Next, read: “What Alibaba can learn from Amazon and Google’s IPOs” by Laurie Simon Hodrick.