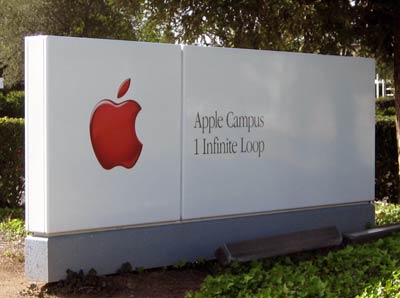 Judge Henry Boroff didn’t do Apple any favors when he invited the company to specify which portions of Daniel Squiller’s 21 pages of testimony were so damaging to Apple that they should be blacked out.

Squiller is the COO of GT Advanced Technologies (GTATQ), the New Hampshire-based company that sought bankruptcy protection last month after its deal to provide sapphire for the lenses and screens of Apple devices went south. The so-called Squiller declaration was filed under seal, according to GT’s lawyers, because it contained details covered by a $50-million Apple non-disclosure agreement.

Last week, Apple and GT released a redacted version of Squiller’s affidavit without the statements Apple claimed were “untrue, defamatory and irrelevant.” See Apple and GTAT: What went wrong.

On Friday, the judge let it all hang out. Not only did he release an unexpurgated version of the so-called Squiller declaration, but he made public Apple’s list of the parts it didn’t want the public to see.

Appendix A-1, which catalogs nine statements Apple found to be “scandalous” and “defamatory” — along with the company’s response — is basically a reporter’s road map to the juicy parts.

“These statements are intended to vilify Apple and portray Apple as a coercive bully,” Apple said in its filing. “Apple’s image and reputation will be harmed if the defamatory statements alleging that Apple sought to dominate and control, strong-arm or take advantage of its suppliers are disclosed.”

Judge Boroff disagreed. “I simply do not think,” he told the company, “that they are sufficiently egregious that they are unusually prejudicial to Apple.”

Apple also told the court that it had “bent over backwards” to work with GT, continuing to make loan payments “notwithstanding the company’s failure to meet performance milestones. ”

Link: Statement by Apple in support of sealing.