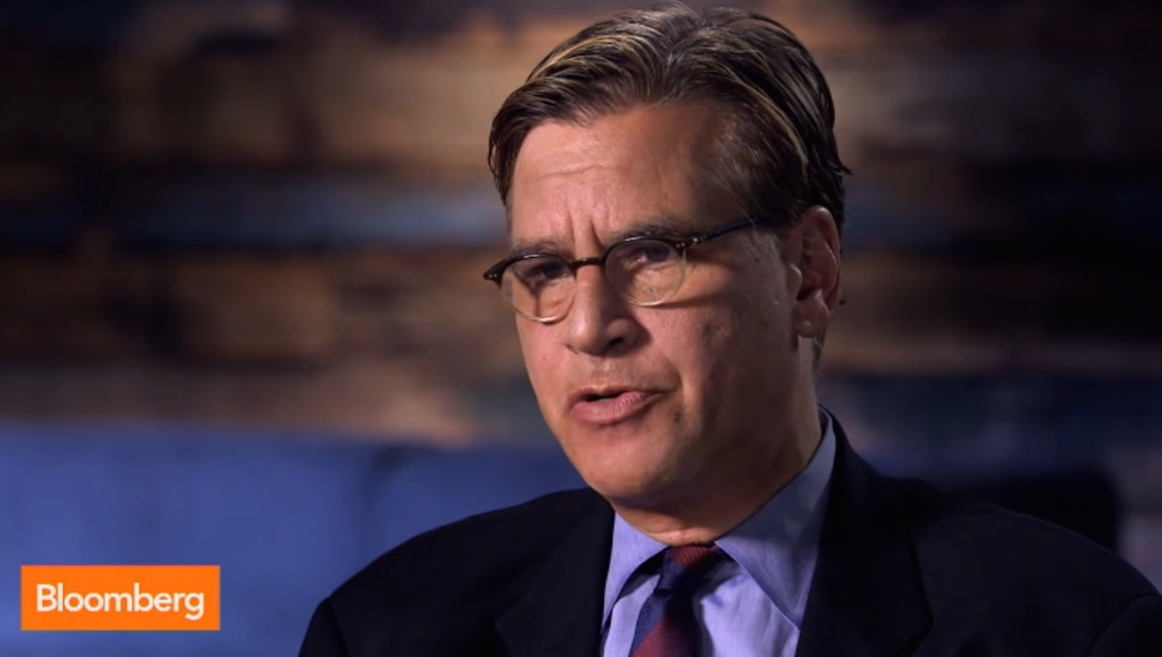 I alway get a kick out of Aaron Sorkin’s interviews. The man who wrote The West Wing, The Newsroom and The Social Network is a writer’s writer, and he likes to talk about his craft.

For an episode of Bloomberg TV’s Studio 1.0 scheduled to air Thursday night, he talked to Emily Chang about what he does to get the juices flowing — including taking six to eight showers a day.

“I don’t care if it’s harder or better sober,” Sorkin says, when the subject of his history of drug use came up. “Maybe I’d write better with coke. Writing well is so important to me that there’s no advantage I wouldn’t give myself except that.”

The fact that Steve Jobs asked Sorkin to help him with the 2005 Stanford commencement speech — which surprised his interviewer — is not news. Walter Isaacson had it in the biography on which Sorkin’s screenplay is based. But Sorkin plays down his contribution. “Honestly,” he says, “I fixed a couple typos.