Tim Cook said he’s gay. In 29 states, you could be fired for doing the same 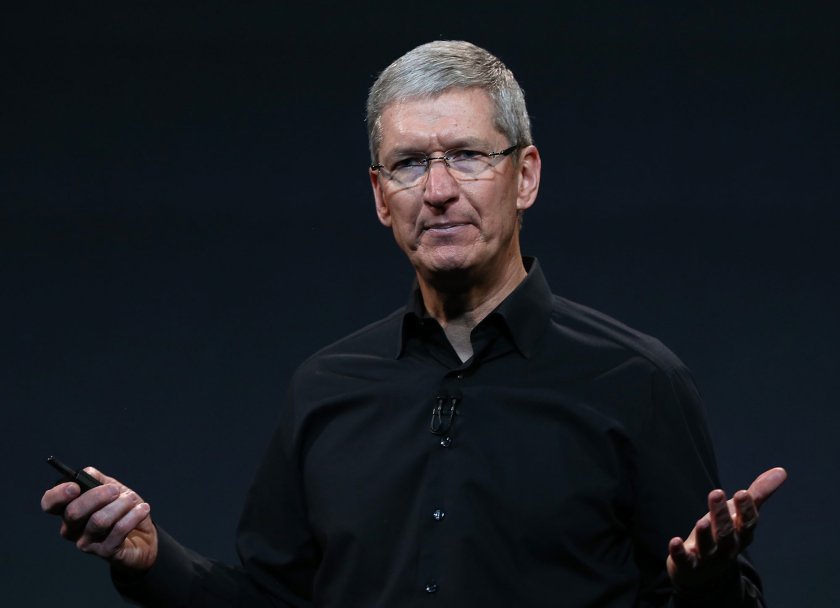 On Thursday, Apple (AAPL) chief executive officer Tim Cook confirmed what had long been believed: he is a gay man.

In coming out in Bloomberg Businessweek, Cook wrote, “Of course, I’ve had the good fortune to work at a company that loves creativity and innovation and knows it can only flourish when you embrace people’s differences. Not everyone is so lucky.”

That last statement is accurate, not just because of the prejudice that gay individuals face in their personal lives, but because of the lack of protections against the discrimination of gay, lesbian, bisexual, and transgender people in the workplace.

According to the American Civil Liberties Union, in 29 states workers can still be fired for saying exactly what Cook wrote Thursday. They include:

Congressional inaction has resulted in a patchwork of state legislation that’s left big gaps across the country where being LGBT can be cause for termination.

“When I talk about hot topics, the Employment Non-Discrimination Act is front and center. The President and The White House are making incremental steps to move us in that direction because there is no federal protection,” says Selisse Berry, founder and chief executive officer of nonprofit advocacy organization Out & Equal.

In June, President Obama signed an executive order banning workplace discrimination based on employees’ sexual orientation and gender identity among federal contractors. In September, the EEOC filed its first lawsuits on behalf of transgender employees under the Civil Rights Act of 1964.

The business community in the U.S. is also doing its part to combat LBGT discrimination. Company by company, businesses have put sexual orientation and gender identify protections into their codes of conduct. “That way, people can come out at work and not be worried about being fired,” Berry says.

The situation overseas, however, is significantly different. “There are 17 countries where [LGBT people] can be married,” Berry notes, “but 75 where we can be imprisoned or killed as LGBT people.”