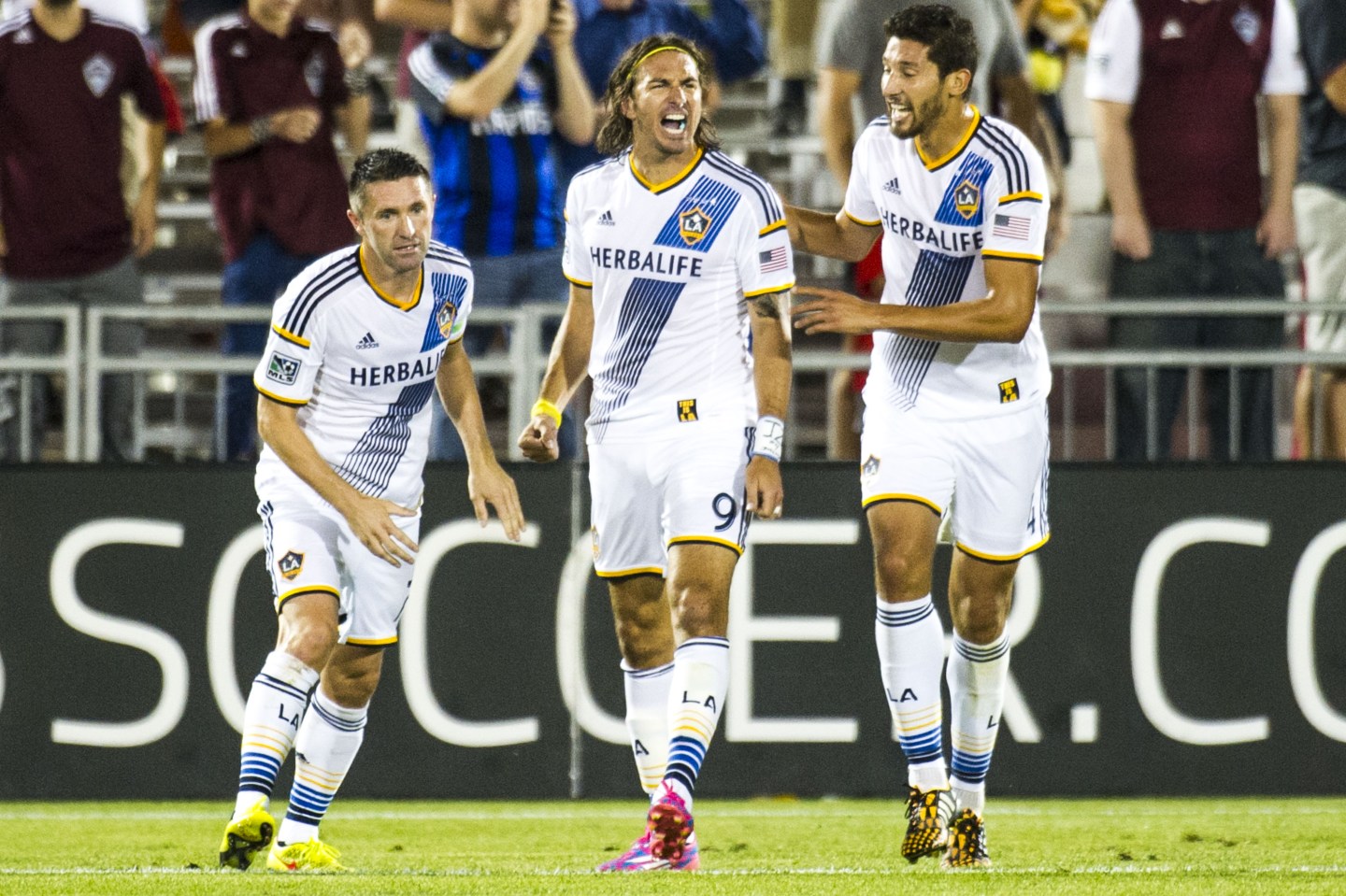 An all-star group of investors—including Magic Johnson, Mia Hamm, and self-empowerment maestro Tony Robbins—are making a major bet on the future of soccer in the U.S., and bringing a new team to Los Angeles.

The group of owners, led by Vietnamese-American investor and entrepreneur Henry Nguyen as managing partner, is paying in excess of $100 million for the rights to start a new Major League Soccer franchise in Los Angeles. Called, for now at least, the Los Angeles Football Club, the expansion team will join the LA Galaxy in the southern California market and begin playing in 2017. Earlier this week, MLS officially shut down the Chivas USA franchise, which had been playing in Los Angeles for the past decade but which struggled on the field and off in recent years.

The details of the new franchise, which have been leaking out in various news reports for weeks, were officially released on Thursday.

In addition to the $100 million for the franchise rights, the new ownership team has agreed to spend at least $150 million to fully fund—with no taxpayers’ money—the construction of a new stadium in the Los Angeles area that will seat 25,000 or more.

Peter Guber, a longtime Hollywood producer and a co-owner of both the Los Angeles Dodgers and the Golden State Warriors, is part of the ownership group and will serve as the executive chairman of the club. Other U.S.-based members of the ownership group include YouTube co-founder Chad Hurley; Allen Shapiro, the CEO of Dick Clark Productions; Rick Welts, the president of the Golden State Warriors; and private equity heavyweights Larry Berg, a senior partner at Apollo Global Management, and Bennett Rosenthal, a co-founder and senior partner of Ares Management.

The ownership group also includes two wealthy businessmen from Asia with experience in soccer team ownership. Ruben Emir Gnanalingam, the CEO of Westports Holdings, which operates one of Malaysia’s biggest ports, is an owner and member of the board of directors of the Queens Park Rangers, a London team which plays in the British Premier League. Another Malaysian businessman, Vincent Tan, made a fortune bringing McDonald’s (MCD) to the country and owns Cardiff City, a team based in Wales. The billionaire investor and entrepreneur has not been popular with team’s fanbase.

Robbins is excited to be a part of building a new franchise. “I’m in it because I believe in sports teams,” says Robbins, who is profiled in a cover story in the new issue of Fortune. “My view is that soccer is only going to grow. We saw what happened with the level of excitement around World Cup this year. And America is now becoming engaged with the sport at a whole different level. I believe that soccer is only going to grow in the U.S.”