The best way to develop new ideas at work 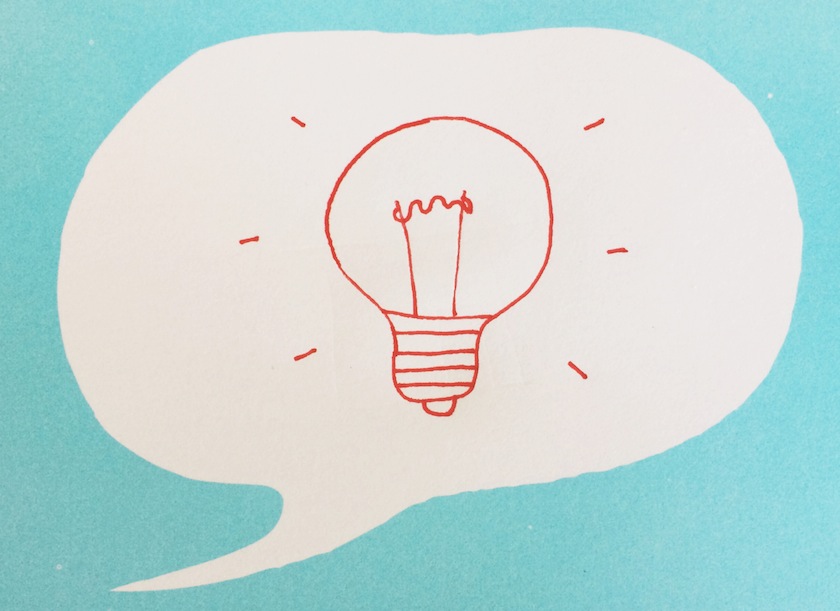 An essential part of IBM’s (IBM) campaign to conquer cloud computing is a new product called BlueMix. Launched in February of this year, the platform offers developers tools to create and run new apps for business. Unusually for a project of its size, it came together fast. A team of IBMers took only about 18 months to build BlueMix from initial concept, through technical underpinnings and design, to beta testing and marketing.

Phil Gilbert, Big Blue’s general manager of design, who led the BlueMix project, thinks it’s no coincidence that the dozens of engineers, developers, and designers who worked on it are scattered all over the world and have rarely, if ever, sat down with each other at the same time and place. “You get much more diversity of thought with virtual teams,” Gilbert says. “A well-run virtual team comes up with, not just more ideas, but better ones, and faster.”

It seems BlueMix was no fluke. Adam Kingl, executive director of learning solutions at London Business School, has studied teams and consulted with managers at more than 120 companies, across a range of industries, from pharmaceuticals to retailing to banking. “When it comes to innovation or solving complex problems, virtual teams often get better and faster results,” he says. “And that is true whether you’re looking at teams in different office locations around the world, or teams that simply have some members telecommuting from home.”

The key, Kingl says, is to brainstorm using the BlueMix approach, a technique some companies call an “idea jam.” Instead of a teleconference or conference call that brings everyone together (no matter what time zone they may be in), an idea jam poses a question or describes a problem and then gives the whole team a chance to weigh in online, typically over a 48-hour period, via a message board or chat room.

Letting people make comments and suggestions on their own schedule contributes to “a meritocracy of ideas” in a couple of ways, says Kingl. First, the group dynamics are different. Whether in person or online all at the same time, team members “often agree with a dominant person—either the most senior, or simply the loudest or most persuasive—to keep the peace,” Kingl observes.

By contrast, opening up a forum for discussion where people weigh in one by one “prompts the participants to evaluate ideas based on their merit, rather than deferring to one team member,” he says. Phil Gilbert agrees. People who might otherwise hesitate to disagree with a colleague directly—even if they have a better idea—are bolder in an asynchronous, idea-jam-type setting. “It’s not confrontational, more just contributing a different opinion,” he says.

That’s especially true for teams with members who are introverts, notes Kingl. “Introverted people often have valuable insights to contribute, but they often take time to formulate their thoughts,” he says. “In traditional meetings, they may not get that.” With a couple of days to speak up, instead of a couple of hours, introverts are more likely to be heard.

When team members are all together in one place or at one time, the result is sometimes “a tendency toward groupthink,” Gilbert adds. Since BlueMix is a global platform, he says, “we very deliberately put the team on every continent, in Canada, India, Brazil, England, and so on. So even when the whole group came together online, what had happened in between was very different because the locations and cultures were so different.” That approach breeds innovation, he says, by eliciting “not just diverse ideas, but independently developed ideas,” he says. “It can lead to great outcomes.”