The unbearable lightness of paying (with Apple Pay) 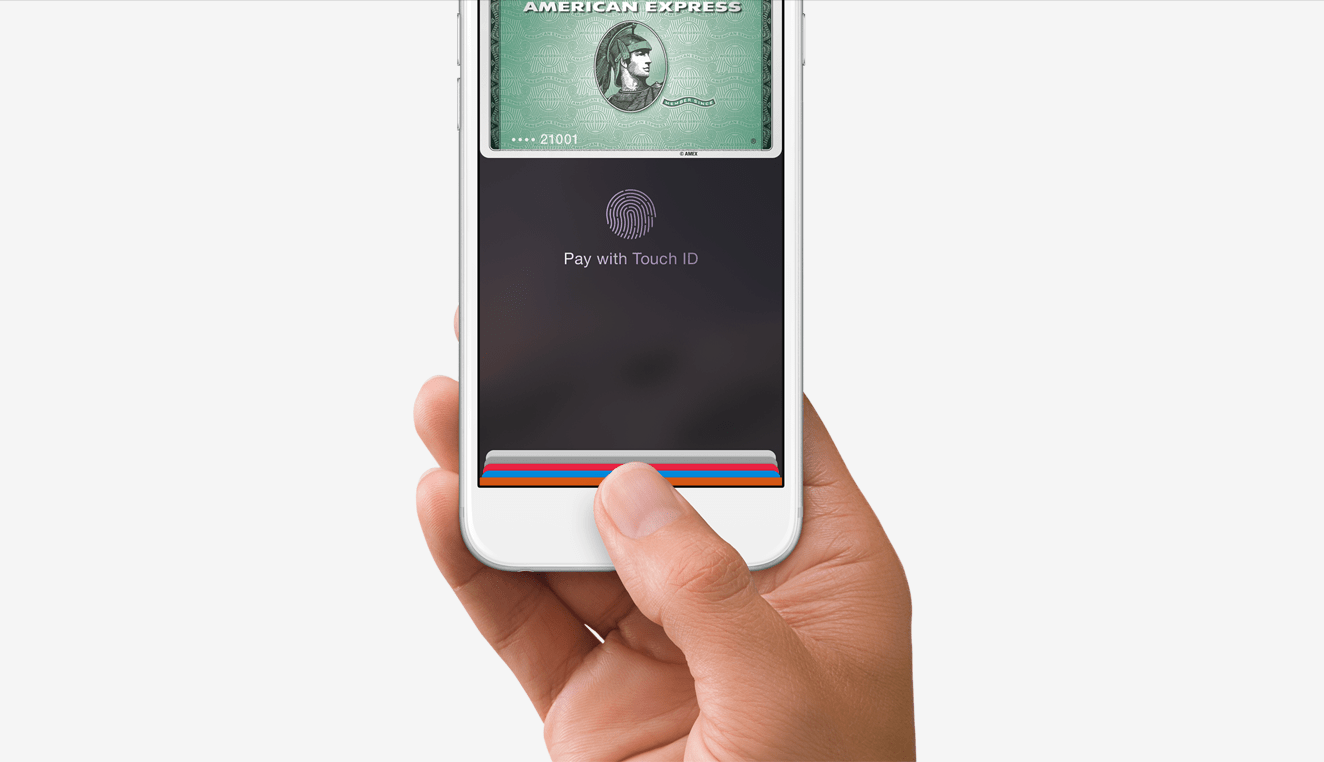 There is little doubt that the new Apple Watch stole the show during the company’s big event on September 9, but it was the introduction of Apple Pay, its contact-less mobile payment system, that was the most intriguing. For years, the ability to seamlessly pay for goods with your phone has been more fiction than reality, marred by clumsy interfaces and spotty support. With the latest version of its mobile operating system, iOS, Apple (AAPL) was finally throwing its hat into the ring. Could the technology company accomplish what so many others have not?

Last week, we were finally able to find out when iOS 8.1 hit the airwaves. Apple Pay comes with support from a number of banks, credit card companies, and big-box retailers. The list is exhaustive: Visa, MasterCard, American Express, Wells Fargo, Citi, Capital One, Foot Locker, Walgreens, Macy’s, and McDonald’s each promise to accept the new payment method. Naturally, the first thing I wanted to do was test it out in the real world.

Initial setup for Apple Pay is fairly simple. The application asks if you want to use the same payment information used for buying apps in Apple’s App Store and media in iTunes to purchase physical goods. I agreed with a tap of my finger, but chose to add more cards to the service while I was at it. (You can add up to eight accounts.) The process works like so: snap a photo of your card with the iPhone’s camera, then enter a few extra pieces of information to confirm your identity. It was smooth sailing for my American Express card, but my Chase card gave the app trouble, due to its funky sideways layout. So I hand-keyed the information in, like a technophilic caveman, and waited for a verification code to arrive as a text message. Finally, I attempted to add my Simple debit card, but was promptly greeted by a message informing me that the bank didn’t support Apple Pay. Bummer.

It took me less than five minutes to set up Apple Pay. Then I set out to test it in my Colorado town. My first stop was at a local restaurant where I frequently dine. After eating a meal and receiving the bill, I asked, “Do you accept Apple Pay?” The clerk, unsure of herself, responded with hesitation: “Um, we use iPads and can swipe your card.” Fair enough, I thought, this is the first day of living in a post-wallet world. I handed over my plastic debit card.

On the way home I stopped to get gas. After refueling my car, I held up my iPhone to the payment terminal, finger firmly placed over the Touch ID sensor. I waited for something to happen. My efforts were futile. I inserted my debit card.

The next day I made a stop at Panera Bread, the national fast casual food chain, where it is widely advertised that Apple Pay is accepted. I walked into the store and noticed three cash registers affixed with signs stating that they were contact-less payment ready. Jackpot! Waiting in line, I rehearsed in my head how the transaction play out. Do I tell the clerk what I’m doing? Or do I just just hold my phone over the signature pad (which doubles as a reader of near-field communications technology, the tech at work with Apple Pay) as if this is something I’ve done my entire life? Will the future always be the source of so much anxiety?

It came time for me to pay. I held my phone above the signature pad and watched as my iPhone’s screen flashed with a picture of my card and then went black. That was it. I had just made my first payment with Apple Pay and it happened so fast I didn’t even have time to have one of my rehearsed conversations with the clerk. If nothing else, paying with my iPhone was too easy. My amazement was interrupted as I was handed a paper receipt to place in my wallet.

I tried to use Apple Pay at every point of purchase for the rest of the week. Living outside of a major metropolitan area, I’ve grown accustomed to local businesses being behind the technological curve. I hoped Apple Pay would be different. Alas, that’s not the case. Two weeks later, my local businesses are no closer to embracing the future as they had been.

The shift to mobile payments isn’t something that’s going to happen overnight, of course. It won’t even happen over the course of a few months. Apple Pay has arguably made a bigger splash its predecessors, but there’s more work to be done across the entire field. The fact that retailers are disabling NFC readers at the checkout stand—which renders Apple Pay useless—speaks volumes when you consider Google Wallet has been around for a few years and those same retailers never batted an eye at customers using it. On the one hand, Apple Pay seems to be breaking through. On the other, retailers are creating new roadblocks for consumers who want to pay using digital means.

The only other transaction I was able to use Apple Pay for, by the way, was at McDonald’s. I took my kids out for some ice cream. Neither the clerk nor my kids cared how I paid for the tasty treat. Perhaps neither should I—and perhaps that’s the point.