The future of women in tech looks bright 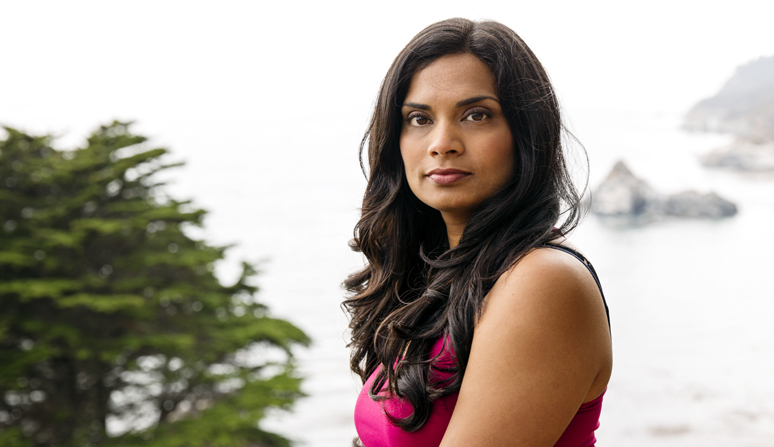 Editing Fortune’s 40 Under 40 list is, every year, an education in ambition, disruption and extraordinary achievement. The process takes months of reporting, lots of debate and discussion and a healthy amount of handwringing as our deadline looms.

And then comes the fun. Every year, we hold a giant party for the 40 Under 40 and a few hundred other movers and shakers in the San Francisco area. This is always my favorite part of the process. Because our listers? They show up. This year, we had a record number join us, traveling from as far as India (Rahul Sharma, CEO of Micromax) and as close as upstairs (Brian Chesky, CEO of Airbnb, which hosted us in the lobby of the company’s headquarters in San Francisco’s SoMa district).

If that feels like a lot of men, it’s because it is; this list has always struggled with parity. Women listers present included Vijaya Gadde, general counsel of Twitter (TWTR); and from Chicago, Lifeway Foods’(LWAY) Julie Smolyansky, while women alumni of the list in the crowd included Polyvore’s Jess Lee, Cinnabon’s Kat Cole and Google (GOOG) litigator Catherine Lacavera.

During an on-stage interview with Gadde at a pre-reception honoring the listers, I delved into this topic a bit as it concerns Twitter, which has been criticized for not having enough women on its management team (Gadde is the only woman who reports to CEO Dick Costolo; until last December, when the company added Marjorie Scardino as a director, there were no women on its board). Gadde’s answer: she’d rather see the company wait to find the right women than to rush the wrong candidates. “All tech companies need women,” she said. “But I’m a big believer in only putting women in these positions if they deserve them.”

And yet, in our interview, I asked Gadde about something she’d brought up to me beforehand—how she had to be talked into taking the general counsel job when it opened up unexpectedly last year—including by CEO Costolo, who she says told her, “I don’t know what you’re talking about, you’re going to be great at it.” (The main reason for her hesitation, Gadde told me, was that she never thought she’d want to give up being an expert in her field: corporate and securities law. When a lawyer becomes the GC, she always assumed, that meant no longer being able to have the answer to every question).

Even despite tech’s persistent gender gap, women startup founders, executives and other members of the technology industry ecosystem were all over the room. Fortune Most Promising Women Entrepreneurs Julia Hartz of Eventbrite, Ruzwana Bashir of Peek.com and Susan Coelius Keplinger of Triggit were among the revelers, and I chatted with quite a few impressive women who will go on our list of 40 Under 40 candidates for next year (and no, I won’t name all of them here. Stay tuned!)

In general, this party crowd is way more gender-balanced than it was the first year we held it in San Francisco, in 2010. If the 40 under 40 is any indication, women are starting to emerge full force in the technology industry. Gadde is a good example of someone who’d been building up a great reputation inside Twitter—after nearly a decade at the law firm Wilson Sonsini and a short stint at Juniper Networks—and only recently stepped into a much bigger role and became a more public face.

And I have a feeling that many others, both in the room and not, are going to follow.