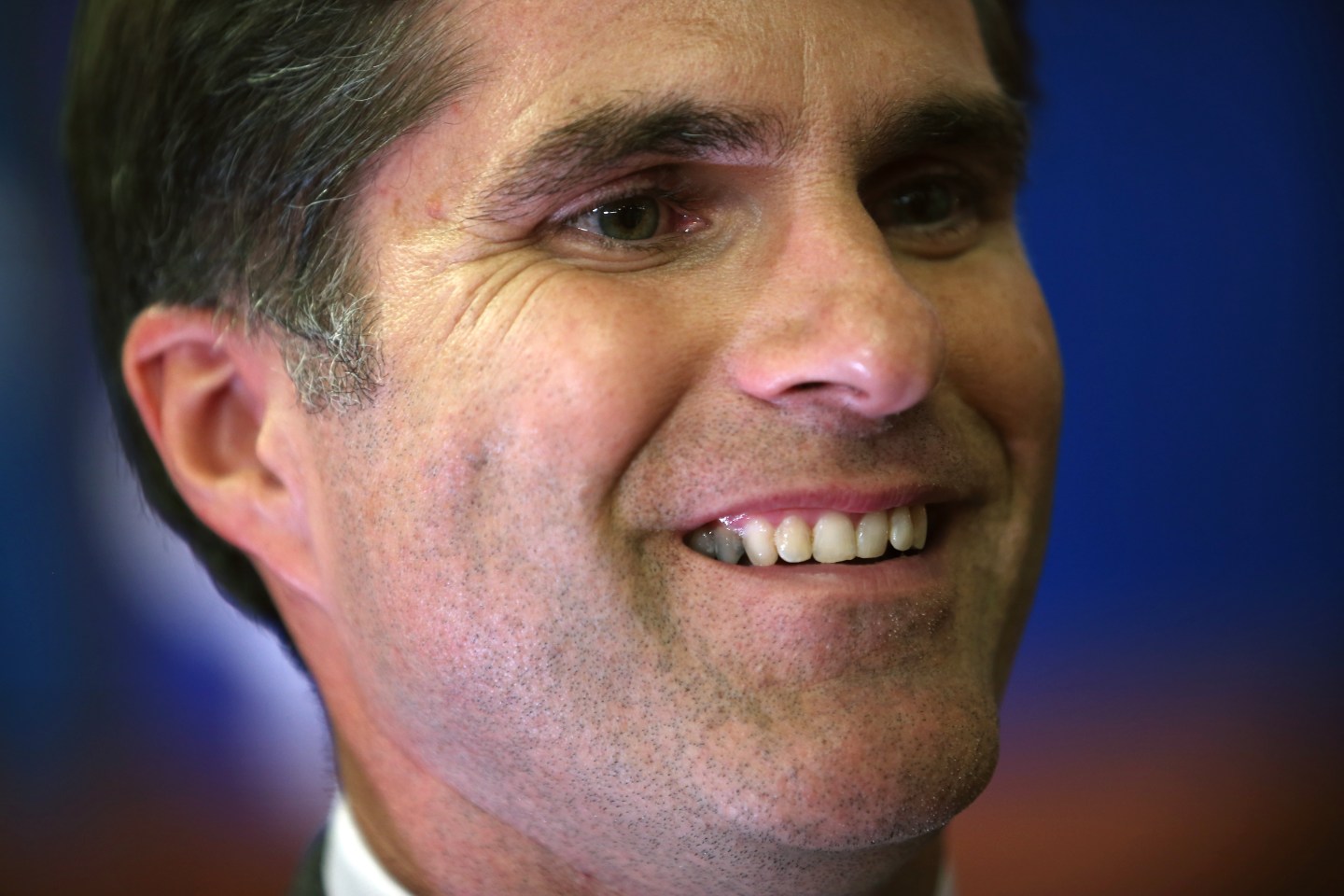 Solamere Capital, a Boston-based private equity firm that Mitt Romney joined upon losing the 2012 presidential race, has raised $525 million for its second fund, Fortune has learned. This total does not include commitments from Solamere’s general partners, which include Romney’s son, Tagg.

The firm had raised $248 million for its debut fund in 2010 and only was seeking $300 million this time around, but raised the limit due to intense investor interest. One additional change is that Solamere raised the new money via a pair of pools. The first $155 million pool (Fund II-A) will be used exclusively for direct investments, primarily as a minority investor alongside other private equity funds. The remainder (Fund II) will be a mix of direct investments, plus limited partner stakes in third-party private equity and venture capital funds. Around two-thirds of the overall raise will go toward direct investments.

Most of Solamere’s limited partners are individuals, rather than institutions.

Solamere Capital was founded in 2008 by Tagg Romney (ex-CMO with the LA Dodgers), Eric Scheuermann (ex-partner with Jupiter Partners) and Spencer Zwick (ex-deputy chief of staff to Gov. Romney, and finance chair for both Romney for President campaigns). Mitt Romney subsequently joined Solamere as chairman of the firm’s executive partner group.

Solamere, which rarely speaks to the press, declined to comment.

Sign up for Fortune’s daily newsletter on deals and deal-makers: GetTermSheet.com