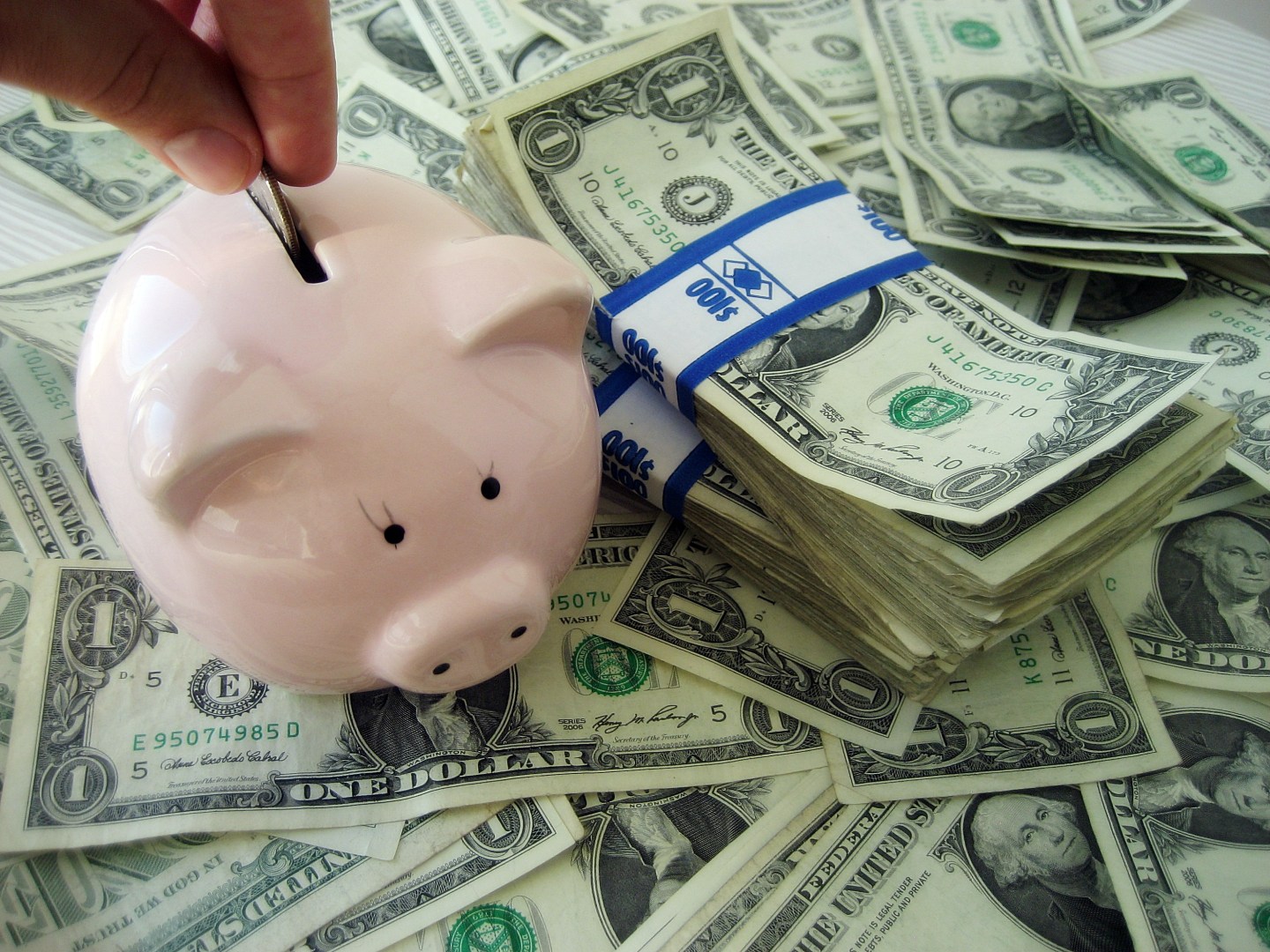 Facebook (FB) founder Mark Zuckerberg and his wife Priscilla Chan, a pediatric resident at the University of California San Francisco, donated $25 million to the Centers for Disease Control Foundation last week to help control the spread of Ebola. Almost as exciting as the donation was the inclusion of Chan’s name. Just a decade—or even five years ago—it may have been missing from the announcement.

In recent years, studies have dispelled myths about women and charitable giving. Debra Mesch, the director of the Women’s Philanthropy Institute (WPI) at Indiana University-Purdue University in Indianapolis, says misconceptions—like that women don’t give big donations and that women have to ask a man, such as their husbands, before they can give money—still abound. But WPI has found that in almost every income bracket, women give more than men.

“Women are very involved in charitable giving,” explained Nancy Heiser, vice president of wealth management at UBS. “The reasons are simple: Women are living longer, making more money and may be inheriting twice—once from their parents and again if they outlive their spouses.”

In the big-gift department: sisters Helen LaKelly Hunt and Swanee Hunt. The daughters of Texas oil tycoon H.L. Hunt started Women Moving Millions to kick-start female charitable donations. They challenged other women to donate $1 million or more—and their money went toward favorite women’s causes, such as ones that promote advancement in work, tackle sex trafficking and violence against women and get women elected to political office, and to make it known that they are women donating to organizations that help women.

Since 2007, Women Moving Millions has raised more than $500 million from over 200 individual female donors—and it doesn’t expect the contributions to slow. The organization released a study in September stating that, by 2030, women will control an estimated $33.5 trillion in North America and their charitable giving could reach $569.5 billion annually.

At large, women also donate differently than men. Heiser has noticed that her male clients tend to favor charitable contributions for their tax advantages. Her female clients give largely because they want to help others. Mesch also adds that a man may direct his money to one institution—like his alma mater, in the form of an eponymous on campus building. But women tend to spread their wealth around and contribute to many different causes.

“Women become actively and personally involved on the boards and committees of foundations or charitable organizations,” adds Valerie Adelman, a principal at Financial Asset Management Corp. “Men take out the checkbook and are done with it.”

As healthcare workers worldwide struggle to contain the lethally contagious Ebola virus, research seems to point to Chan as the half of the Zuckerbergs who will be monitoring and steering the donation’s effectiveness. And considering her medical interest and experience, that’s not a bad thing.

Related: Melinda Gates on philanthropy: ‘I want to make sure we do the right thing for women and girls’