Hot tech startups get as many perks as they give 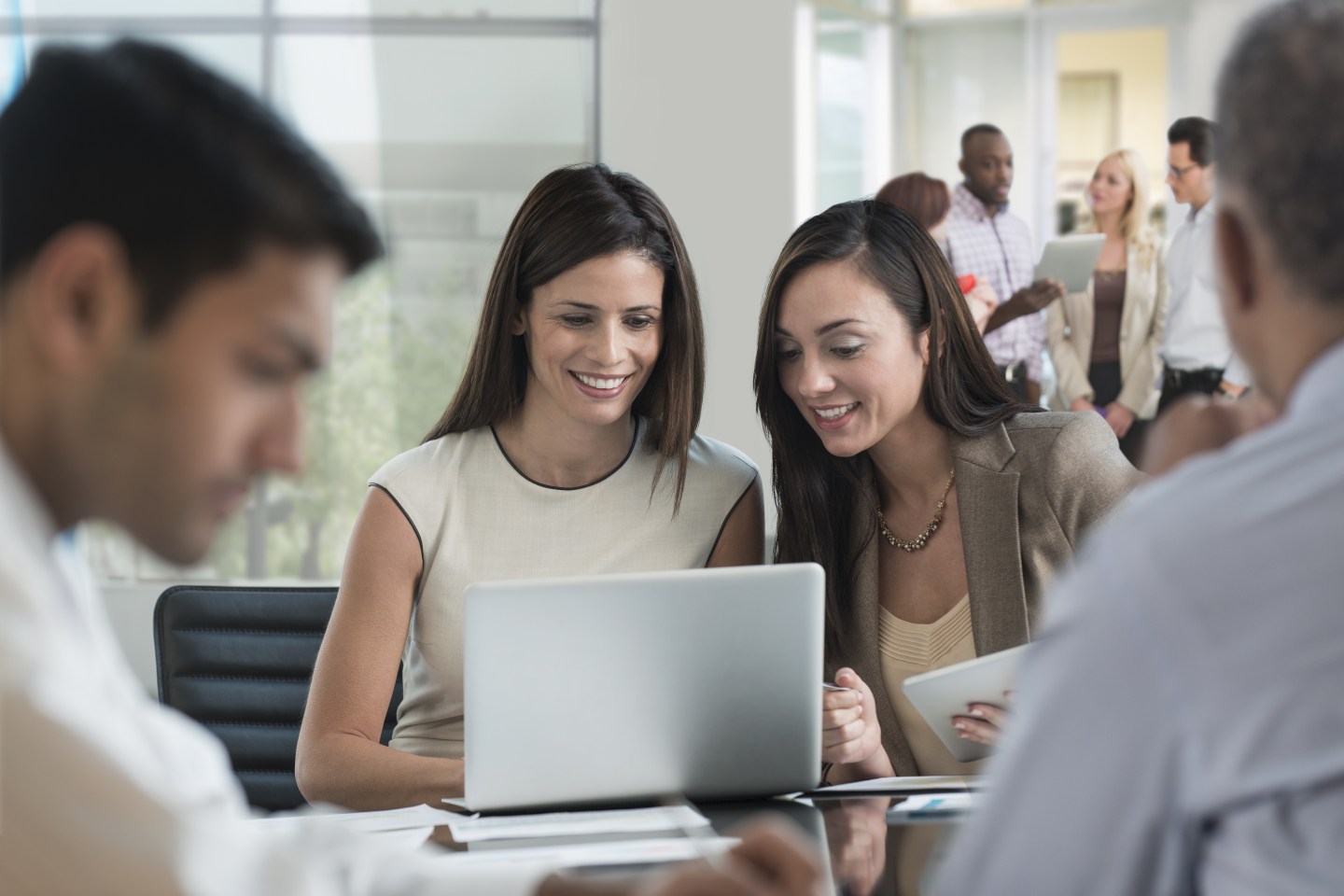 Startups are known for their lavish and often ridiculous perks, from acupuncture to personal chefs, “rock rooms” to ball pits, even assistants who wait for the cable guy on your behalf. At one point, the New York e-commerce startup Fab.com held weekly raffles to give employees $500 in cash. Evernote, the productivity software startup in Redwood City, Calif., pays employees $1,000 just to use their allotted vacation days.

It’s all in the name of employee recruitment—and, once they’re hired, employee retention. Startups know that they compete for talent with the big, public technology companies that can offer even sweeter benefits packages, including liquid stock options. This week, Apple (AAPL) and Facebook (FB) announced that they would pay for female employees to freeze their eggs.

But startup companies are also the beneficiaries of perks, often in the form of discounts from service providers, larger technology companies—even other startups. HubSpot, a marketing software company in Cambridge, Mass., offers 90% off its very expensive software for one year to early-stage startups with less than $1 million in funding and revenue. Participants in the 500 Startups accelerator have access to 250 different perks, including a year of free email distribution from SendGrid, a free business credit report consultation from Dun and Bradstreet, and cheaper snacks for the office.

Unlike regular businesses, startups are geared for hyper-growth. A tiny client without money to spend on services can quickly turn into a massive one that is flush with cash. (Consider Uber, which reportedly brought in $1 billion in car service bookings after just three years in business.)

Beyond snagging high-growth clients, the service providers are betting that if startups use their services, they will trickle up to larger companies. “It’s about being able to say, ‘We’re a company that serves startups,’” says Elli Sharef, co-founder of HireArt, a recruiting services platform. “They have cachet, as in, whatever the newest startups are using, it must be good.”

HireArt, itself a startup, has benefitted from many perks, including credits for cloud hosting from Amazon Web Services, $50,000 of free cloud services time through Heroku, and a steep discount from the law firm Wilmer Hale, effective until the company raises a Series A round of funding.

Now, HireArt is offering its own perks to startups. The company’s recruitment platform costs $995 per month per position or more, which is too pricey for a seed-stage startup. “Most five-person startups are scrambling to recruit with D.I.Y. solutions like posting on AngelList and CraigsList,” she says. But many of HireArt’s job candidates want to work at early stage startups, so Sharef decided to offer free services to startups with less than $2 million in funding that have graduated from a startup accelerator. (The accelerators serve as a vetting mechanism.)

It’s amusing to see one venture-backed startup giving its services away to other venture-backed startups, but that’s part of what makes a startup ecosystem tick. Sharef notes HireArt couldn’t afford such an up-front marketing expense if it weren’t backed by $2.4 million in venture funding.

“It’s like this big pile of VC money moves from one company to another,” she says. Since launching in 2012, HireArt has accumulated about 500 clients, most of which are venture-funded. Around 15% have 100 to 200 employees. With any luck (and maybe recruitment fees), some of those clients will turn into 500- to 1,000-person companies and some of its new seed-stage clients will turn into large, venture-backed, paying clients. And if not? Then the whole startup ecosystem might find itself in trouble.