Samsung’s ugly third quarter: What the analysts are saying 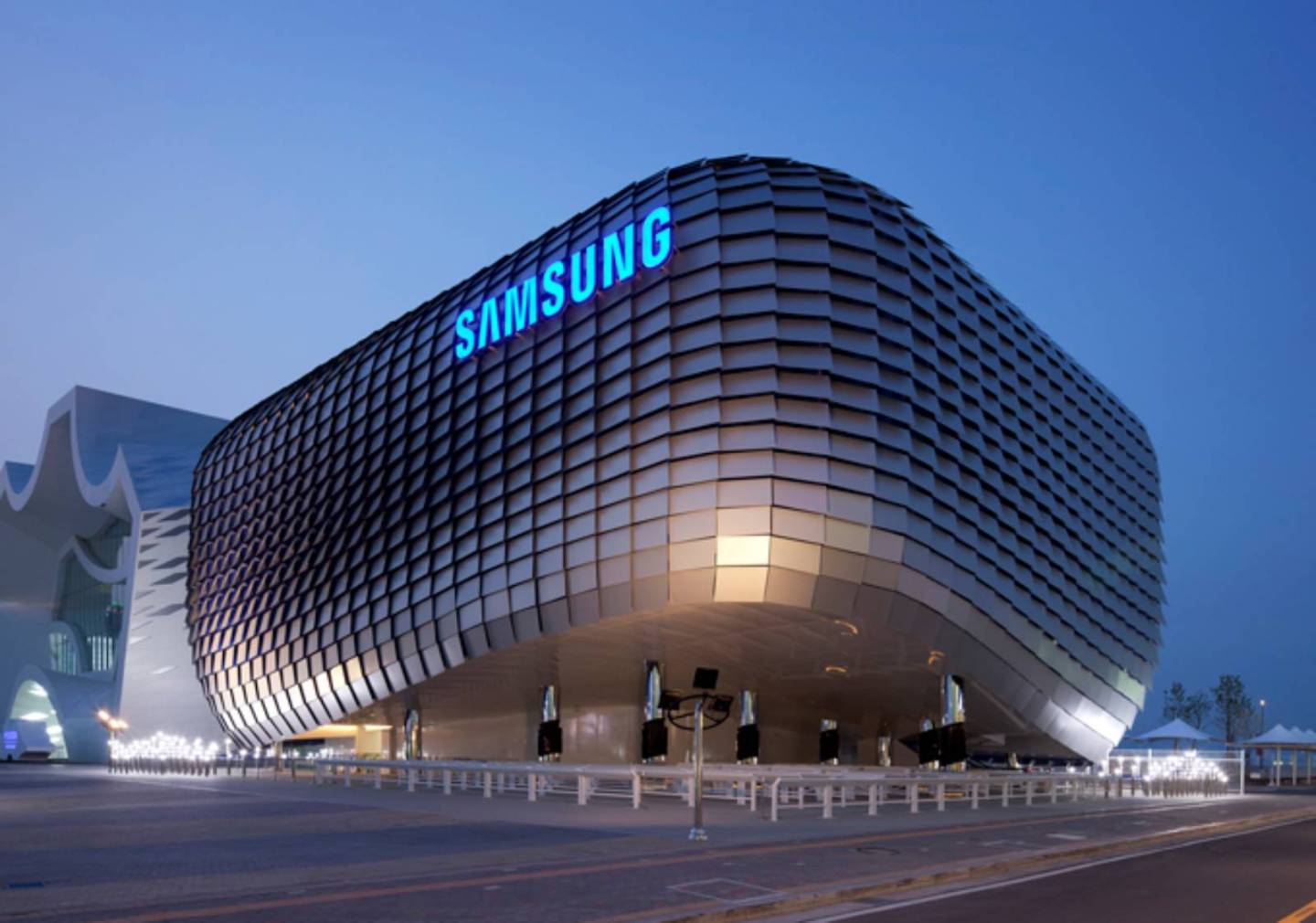 Daniel Kim, Macquarie: Galaxy profits now look like a mirage. “Samsung Electronics (SEC)’s preliminary [Operating Profit] of Won 4.1 trillion in 3Q14 was down 60% YoY and 43% QoQ. This is far lower than the rapidly falling consensus as well as our forecasts.” Rating: Outperform. Price target: Won 1,151,000.

JJ Park, JP Morgan: 3Q14 to be defined as bottom. “While detailed Q4 guidance is not disclosed, SEC cautiously expects its smartphone shipment to grow Q/Q in the midst of increasing uncertainty driven by intensifying competition.” Overweight. W 1,500,000.

Keon Han, Credit Suisse: Weak numbers expected. Time to buy. “From the stock price action, the weaker earnings cycle has been priced in since the 2Q14 miss. 3Q14 inherently had incremental earnings risk as the China market remained competitive and Samsung lacked new products to stem the market share loss. Therefore, lower price was the only weapon the company had at its disposal to defend its market share until reinforcements in the form of newer products were released.” Outperform.

Tim Long, BMO: Rough. “Our model calls for total handset shipments of 99 million units for the quarter, with smartphones accounting for 79 million, or 80% of shipments. We now believe there may be downside to these numbers, attributable to low-end competition in China and high-end pressure from the new iPhones. We believe Samsung’s handset ASP decreased by high single digits this quarter, as S5 volumes weakened and the Note 4 launched late in September in limited markets.” Market perform. Won 1,200,000.

Mike Burton, Brean Capital: Poor Results, But Mostly Expected or Better than Feared. “Last night, 2 of the 3 major mobile ecosystems reported their preliminary September quarter numbers – as it was, Samsung and MediaTek (and not Apple) we think expectations had been low, and in both cases they delivered (on being weak.)… We have 2 takeaways: 1) expectations for Samsung (and we assume its suppliers) were very low heading into the report given the challenges they are facing on the high-end as Apple ramps, and 2) MediaTek’s Q3 revenue miss looks like a setup for an additional quarterly decline in Q4.

John Pitzer, Credit Suisse: The weaker results were driven by declines in all business segments EXCEPT Memory. “While smartphone shipments increased, Samsung’s Mobile operating margin declined as a result of (1) higher marketing expenses (aggressive promotions), as well as (2) lower ASPs (lower mix of high-end smartphones and ASP erosions for older generations). Given continued AND intense competition within the handset/smartphone end-market, as well as the fact that Samsung derived the majority of its operating profit from handsets/smartphones from 2011 to 2013, we would argue that it is in Samsung’s best interest to maintain the balanced supply/demand environment in memory. Overweight.

Ben Bajarin, Techpinions: Samsung’s Cautionary Tale. “Ultimately, Samsung’s challenges occurred due to a lack of sustainable differentiation. Samsung has a number of differentiating factors like scale, time to market, marketing prowess and budget. However, none of them were sustainable. By shipping someone else’s software and relying on someone else’s services, Samsung is only a hardware company… As Ben Thompson says, ‘Apple has a monopoly on iOS.’ This is a central point. Because Apple has a monopoly on iOS their product is differentiated. Apple’s iPhone stands out not just at a hardware level but at a software level. When consumers see iOS, they realize what they get with iOS they cannot get elsewhere. When consumers look at Samsung devices, they see an OS they can get on any other hardware. Therefore the purchasing decision nearly always comes down to price.”

Horace Dediu, Asmyco: On the trajectory of successful companies. “The explicit cause for the drop is a decline in prices and ‘increased competition’. However a few more questions need to be answered regarding long-term success in the markets Samsung competes in. Namely:

Below: Apple and Sansung’s revenues, side by side, courtesy of Dediu.