Is Apple Pay the reason eBay is spinning off PayPal? 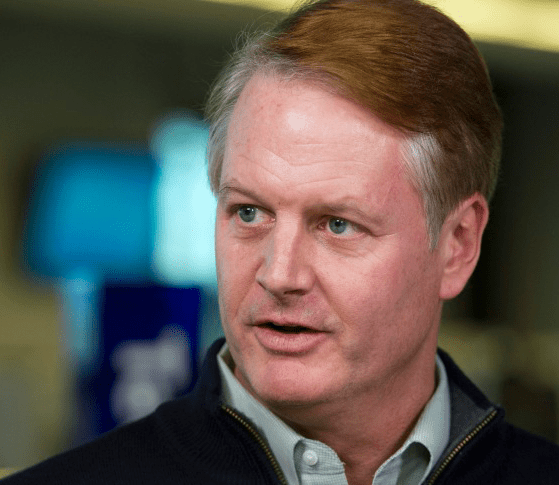 For eight months, eBay CEO John Donahoe resisted Carl Icahn’s repeated calls to spin off its PayPal subsidiary — telling Fortune‘s JP Mangalindan that the two companies were more valuable together than they would be apart.

What made him change his mind? Bank Innovation’s Ian Kar has a plausible backstory.

According to Kar, Donahoe’s mistake was throwing in with Samsung on a fingerprint scanning system that would compete with Apple’s TouchID. Talks between Apple and PayPal broke down (Apple “kicked them out the door,” says one of Kar’s sources), and when Apple Pay was unveiled last month — with wide financial industry support — Pay Pal had been cut out of the deal.

Suddenly, the company became more valuable as an acquisition by an Apple competitor — Google (GOOG) comes to mind — than as part of eBay (EBAY).

When you put it in a timeline, it almost makes sense.