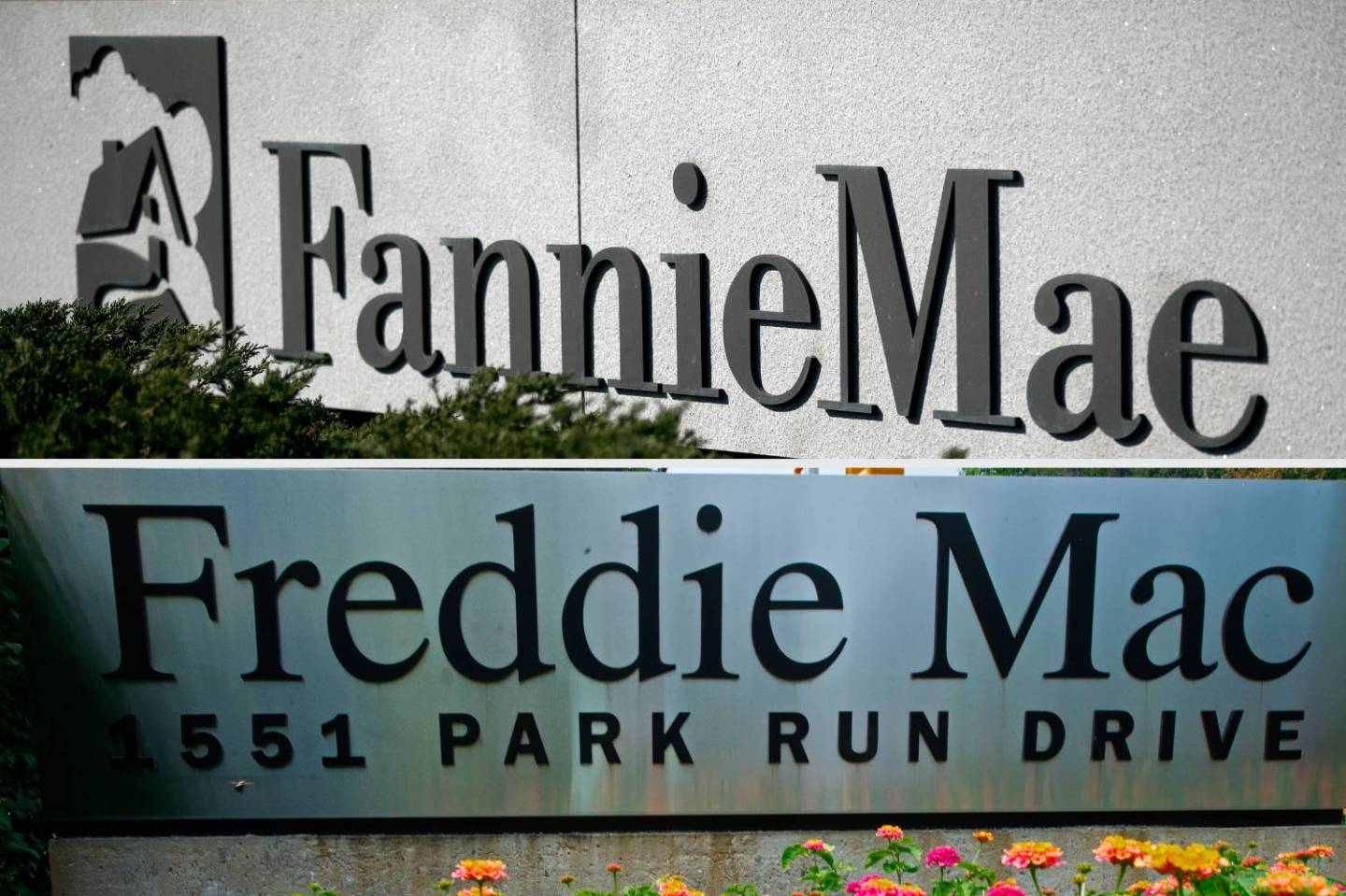 A U.S. federal judge on Tuesday threw out two suits from investors in Fannie Mae (FNMA) and Freddie Mac (FMCC) that aimed to stop the transfer of their profits to the U.S. Treasury, in what may set a decisive precedent for over a dozen similar actions.

Judge Royce Lamberth ruled that the government is entitled under the terms of a 2012 amendment to the two mortgage giants’ bail-out deals, to “sweep” the vast majority of their profits into the Treasury.

The suits had been brought by investors including hedge fund Perry Capital LLC and Bruce Berkowitz, the head of Fairholme Capital Management. Fairholme itself has a separate suit currently in the pretrial discovery phase, and Bill Ackman’s Pershing Square Capital Management LP also has a suit pending.

Fannie Mae and Freddie Mac were taken over by regulators in 2008, as their losses on poor-quality mortgages and related products ate through their capital. They received some $188 billion in support from the government before a revival in the housing market restored them to profitability.

In 2012, the Treasury had tried to ensure it got a proper return on the money it had thrown at the two companies, ordering them to pay it a quarterly dividend amounting to nearly all of their profits.

Judge Lamberth ruled that Congress had given the Federal Housing Finance Agency and the Treasury Department the power to take the companies’ profits as a provision of the Housing and Economic Recovery Act.

That order may ““raise eyebrows, or even engender a feeling of discomfort,” Judge Lamberth ruled, “But any sense of unease over the defendants’ conduct is not enough to overcome the plain meaning” of the law.

The ruling provoked an instant outcry from investors, many of whom have bought Fannie and Freddie stock in anticipation of winning such suits.

Investors Unite, a grouping of nearly 1,000 private investors in the two companies, said it “doubts that Congress ever intended for the conservatorship to lead to nationalization of the GSEs with no compensation for shareholders.”

“We look forward to reviewing what comes out of discovery in the Fairholme trial,” they added.

Fannie and Freddie shares had flatlined near zero for nearly four years before the wave of shareholder lawsuits drove them to rise nearly 15-fold. However, they have given up nearly 40% of their value in the last four months as the suits appeared to lose momentum. Both stocks fell around 7% late Tuesday in the wake of the ruling.