The tax hike that almost nobody noticed 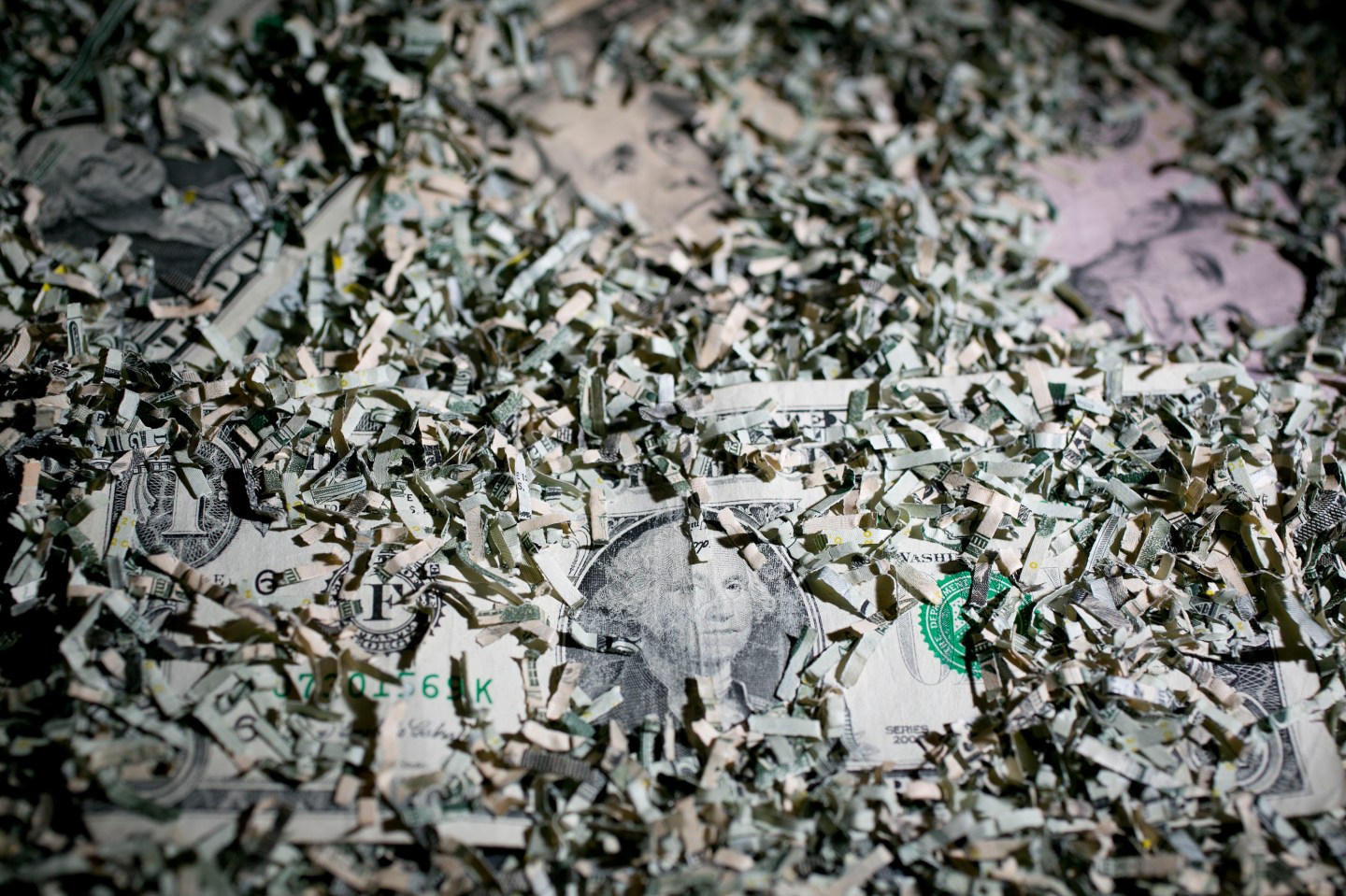 There are circles in Washington that believe we can never raise taxes. Raising taxes on anyone is a really bad idea and raising taxes on the middle class is political suicide.

Given the public’s supposed attitude toward taxes, the 2.0 percentage point increase in the Social Security tax at the start of 2013 should have been a really big deal. This is the tax increase that workers saw after the payroll tax holiday that was in place in 2011 and 2012 ended, causing the employee’s side of the payroll tax to rise back to 6.2% from 4.2%.

By historic standards, this was a very large tax increase. It was two and half times as large as any Social Security tax increase in the last 50 years. And, while prior tax increases had been split between employer and employee, the 2013 increase was entirely on the employee side, ensuring that it would come immediately out of workers’ paychecks.

Given the size of the tax hike, it was surprising to see that just 29 % said they knew about the 2013 increase, according to a poll the Center for Economic and Policy Research conducted in November of that same year. Roughly 9% answered that they thought the tax rate had remained the same, with roughly the same number saying that the tax rate had been lowered. More than half of the people polled said they didn’t know.

These results say a lot about workers – that even the biggest tax hike could go unnoticed. Since some people may be inclined to believe that Washington is raising their taxes even when this is not the case, we asked the identical question in 2014 when there was no change in the Social Security tax rate. This time almost 20% of respondents said they thought Social Security taxes had been raised in 2014. If this number is taken as an indication of the number of people who always believe that their taxes are going up, then it implies that just 9% of the public were correctly able to recognize the Social Security tax increase in 2013.

If just 9% of the public can recognize an increase of two full percentage points in the payroll tax, it suggests that public opinion may not be as big an obstacle to tax increases as is often believed. This is consistent with a finding of a poll by the National Academy for Social Insurance, which found that a majority of the public would prefer to pay more in taxes than see a cut in benefits.

Furthermore, if only 9% could recognize a tax increase of two percentage points in a single year, this would imply that fewer taxpayers would notice if tax increases were phased in over many years. It is likely that politicians and the media would make a big deal out of any proposal to raise Social Security taxes, ensuring that future tax increases did get the public’s attention. But these poll results suggest that politicians and reporters are the main obstacle to using tax increases to sustain projected benefit levels, not public opinion.

Of course tax increases do reduce workers’ take-home pay, implying a drop in living standards. But a sense of proportion is important in this context. The Social Security trustees project the average real wage will increase by almost 55% over the next three decades. If this projection proves accurate, and two percentage points of this increase were taken back in higher payroll taxes, workers would still be getting after-tax wages that are more than 50% higher than what workers receive today.

As a practical matter there is a real risk that most workers will not see the sort of wage growth projected by the Social Security trustees. As a result of a sharp upward redistribution of income, most workers did not share in the gains of the last three decades. If this pattern continues for the next three decades, then most workers may be seeing before-tax wages that are little different than what they see today. In that case, any increase in the payroll tax could imply an actual reduction in living standards.

However as a practical matter, workers have vastly more at stake in the question of whether they receive their share of the economy’s growth in higher wages than in plausible increases in Social Security taxes. The fact that so much more attention has been focused on the latter than the former says much about the corruption of the political process.