Apple’s ‘double Irish’ tax dodge is coming back to bite them. Again. 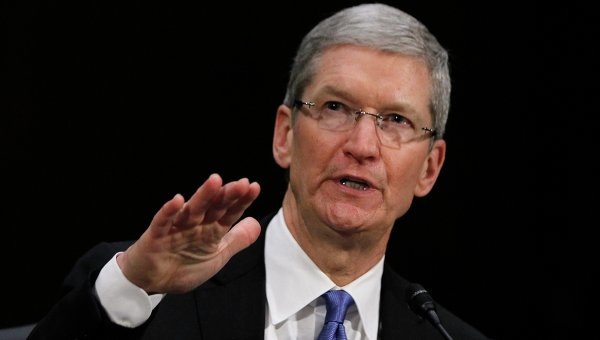 The European Commission is threatening to slap Apple with record fines and back taxes for a deal Steve Jobs cut with the Irish government in the 1980s, before there was a EU.

That’s according to a report Sunday in the Financial Times. Other reporters briefed by the EC say the preliminary findings scheduled to be released this week don’t go that far, but that they are likely to shine more light on one of the less flattering aspects of Apple’s business practices.

UPDATE: Aa predicted, European Commissioner Joaquin Almunia told Ireland Tuesday that it must provide the details of the tax deals it cut with Apple in 1990 and 2007, warning that they could amount to illegal state aid:

The Commission’s preliminary view is that the tax ruling of 1990 (effectively agreed in 1991) and of 2007 in favour of the Apple group constitute state aid.”

The issue, once again, is Apple’s “double Irish” — the tax loophole that allows billions of overseas profits to be collected by an Irish subsidiary with no declared tax residency. Many companies use variations on the same tax dodge, but Apple is the richest. A U.S. Senate subcommittee last year found that Apple had used it to avoid paying corporate tax on over $74 billion of revenue over a four-year period, but that no U.S. laws were broken.

This round could be different. The EC is considerably more powerful than a Senate subcommittee. It writes the rules that govern corporate behavior within its members’ borders, and it can levy penalties in billions of euros.

What makes this case tricky for the EC is that the rules they’re trying to enforce — policies that prohibit EU members from giving individual companies preferential treatment — are not only controversial but were written long after Apple’s deal was struck.

Apple, for its part, says it pays all the taxes it owes.

The Irish Finance Ministry said much the same thing when the EC probe was announced in June — that it’s “confident that there is no state aid rule breach in this case and we will defend all aspects vigorously.”

The EC’s report on Apple, due out later this week, is expected to pit Ireland, Luxembourg and The Netherlands, which have long used tax incentives to attract corporate investments, against Germany and France, which are trying to crack down on multinational tax shopping. See Geoffrey Smith’s report for Fortune.

For a sense of how the debate is likely to play out this week, I recommend the attached video, posted overnight by CNBC. It’s good stuff. Better than daytime viewers get from the cable network in the U.S.